Hey everyone, I just wanna show people a video I made for school. We had to make a presentation on how to do something in steps, so I did a 4 step guide on how to pirate (before you get mad about it being about pirating, know that it’s satire) 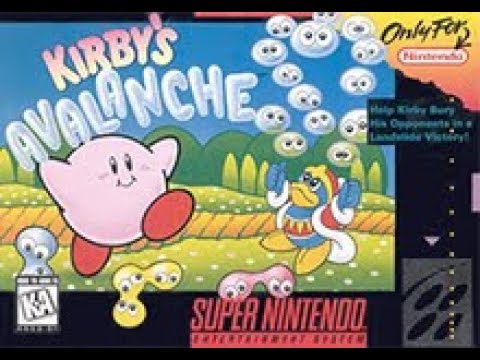 guide on how to pirate

The Ebay thing with modding consoles, I’d never even heard of though… Nor did I know about the gray market sales sites until lately. sigh

Even for me as a crafter, I have to check every “Free Pattern” link I click on. People take the time to translate, nuke watermarks and all designer info from patterns and then upload them. It’s much worse when it happens in Facebook groups that have a few active members, but thousands of silent lurkers who can download files at any time.

More than once, I’ve had to gently explain to people who genuinely think getting a file from a ‘free’ pattern site means it’s okay to share. Even Pinterest has many questionable links to paid works on ‘free’ sites. Ah well, food for thought today.

It was satire lmao

It’s not based off of him, but I enjoy his videos! Haven’t watched him in a while lol

Found this out a while back, but his birthday is the same as mine

I deleted the post for a reason haha… I dont feel its fair to compare others work to other people thats my fault and apologies man. I noticed my error right after posting. plus it wasn’t even his bloody video I was thinking off so that was the camels broken back.

awh man, closest I have to someone being on my birthday is Arin Hansons is in January.

Ah it’s all good! I’m actually inspired by this one youtuber, specifically this video by ScottTheWoz: 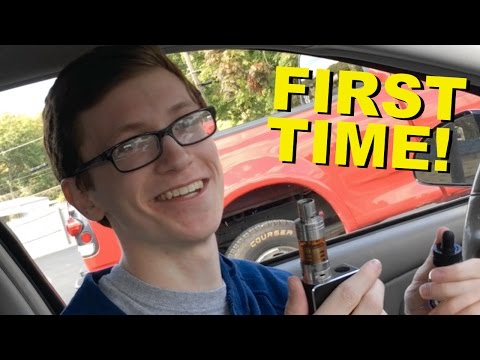 He talks about video games now, and I still love his channel, but his early (still public) videos are great and I wanna make stuff in that style. Short 2-5 minute skits

I’m gonna be one of those old guys that does youtube, but I want to get there one day.