Looking for a Thing

If you post a photo, I’ll tell you if the thing is in it.
If you ask a question, I’ll answer it.

Guess what the thing is, and you get two thirds of what piles up at the bottom of this post (rounded up, winner’s pick).

You can post your photos / questions / guesses here at any time.

There should be at least five things visible in every photo (there’s no upper limit).
Yes/No questions only.
Only the questions concerning the thing (including the encryption) are limited.

Only accounts created before May 15th, 2020 may participate.

The encryption method will be revealed at the end.

The pile (shall grow):

Is the thing man-made or does it occur naturally?

Is the thing man-made or does it occur naturally?

That is not a Yes/No question:D (whether I answer yes or no, you still won’t know which one is it).
Please rephrase:) 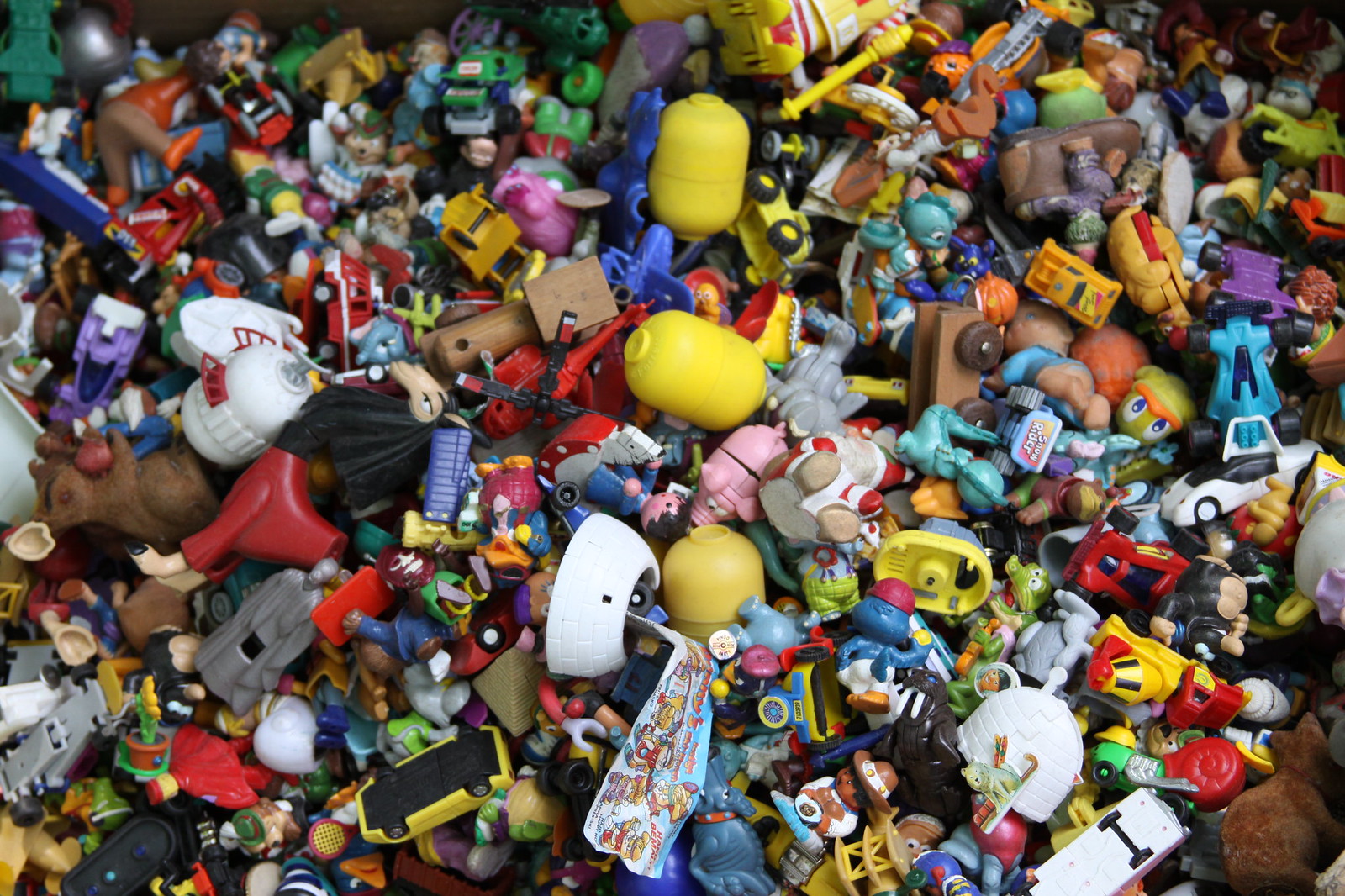 I wasn’t expecting it, but yes, I found it in this photo.

Well… I was going to go with.

But seems you already got it with a far narrower selection.

Can it be carried by a swallow?

But seems you already got it with a far narrower selection.

Guys, if anyone wants to post a globe, that’s a valid photo as well. Just keep in mind that I’m only reporting on existence of discernible things I can actually see in the photo. I’m sure there’s a girl in a red skirt drinking cocktails somewhere in there, but I can’t really see her;)

Can it be carried by a swallow?

Yes, in most cases, but not in every case.

Yes, in most cases, but not in every case.

An African swallow or a European swallow?

Please don’t answer that, not my question. Just for giggles.

Would it be considered cheating to repost a smaller section of someone else’s photo? If that’s allowed, people could essentially collaborate by doing a binary search through the first photo that gets a “yes”, until they narrow it down to a section with only 5 objects.

is it a car or moving vehicle?

Would it be considered cheating to repost a smaller section of someone else’s photo?

It would certainly affect the game’s dynamics, but I wouldn’t consider it cheating.
I definitely do allow it.

There is actually a known case of a variation of this tactic, which effectively won an entire contest. It was implemented by a team which used a method of dictionary division.

is it a car or moving vehicle?

That would take two guesses. Plus, the second one is too vague - an entire class of very distinct things.

If you want to take your guess, please rephrase.

Is it a Automotive vehicle?