i don’t dare to click coin until i’m certain it’s fully refreshed, so if “old” deal persist, i spam refresh like mad until i feel safe enough to claim ma coins

Ha ha! No idea why it did this:

time to uninstall and rollback to IE9

I vote we ban @Gnuffi

i meant @Whitishmink needed to uninstall whatever browser and rollback to IE9 since current clearly isn’t doing the trick,
so obviously need the big bestest and most stronk high-tech stable gud browser on the market: IE9(fully lemur accessible)

I found some slightly more offensive ones, but I wanted to adhere to community rules, and this one is classic.

Netscape is the future… according to Chrono’s time.

I think it was mine, although I traded it quickly enough.

I think I’ve got you all beat!

Dang, that is certainly a dead deal…

Apparently, at least in firefox, if the chrono page is pinned, when you open the browser, it only refreshes the coin button. So I present you: 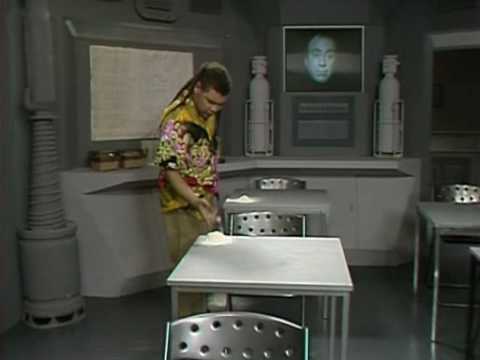 I had this a couple days ago but couldn’t be bothered hunting down this thread. I hope there’s a prize