Is it just clickbait? I dont know, no time, will watch later, but WTF! 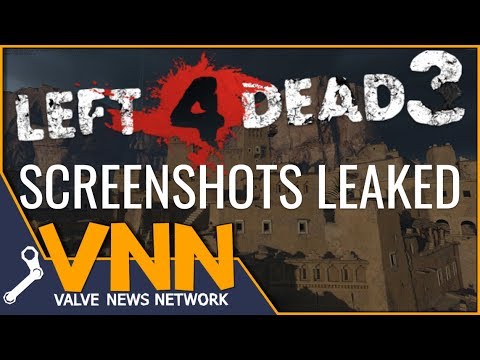 portal 3 on the other hand

but if Valve actually decided to get their game making pants on again (not counting the disaster twas artifact) then i would not mind that, might even be really happy about it, if they could begin to repeat their past glory efforts and some new ones

lol, wow, talk of a scoop then

source engine always features only the best of RTX, “on”

some ppl do, i think those ppl should play World War Z, that game has everything they need and more and looks great, but lots of ppl are hating cuz they’re just so salty that they’re not getting L4D3 lol

it’s unbelievable, they’re all begging for L4D3, and then when WWZ comes out they’re all crying that it’s a L4D clone, what a bunch of morons.

and it’s obviously not, it adds so much from the WWZ universe, for the better, i think it’s an improvement over L4D. And ofc it has similar elements and uses lots of things from L4D, how could it not? Overkill’s Walking Dead was a L4D clone for real, lol.

I think it’s more likely that its complainers are either unwilling to tolerate anything AA, or they’re mad about Epic.

I fall into the latter camp, but everything I’ve seen indicates an amazing game and I can’t wait for it to hit Steam.

If Greedfall ends up being Epic Exclusive, I’ll be crying in this corner over here.