Kojima's Playable Teaser back from the dead...[itch.io]

Grab it before it goes down…

Unreal PT culminates about nine months of work, which developer Radius Gordello charted on their Twitter account since the summer. Many, but not all, of the assets were recreated for the game, they said; iconic characters and object models were kept because they were so recognizable, and original sounds were also reused.

Otherwise, the gameplay appears nearly identical to the 2014 original P.T., the stylish “playable teaser” for Hideo Kojima’s in-development Silent Hills project. But in 2015, publisher Konami scrapped Silent Hills and Kojima later left the company. P.T. was since removed from the PlayStation Store, meaning only those who have kept the free game on their consoles all this time may still play it.

Fans posting in Radius Gordello’s comments, of course, fret that Konami will quash this latest fan project, as it has to some recently. However, the latest one, which creator Artur Łączkowski released shortly after Halloween, remains available at itch.io. But one the publisher did have taken down back in July at least resulted in an amicable meeting and, the fan developer said, an offer of an internship. 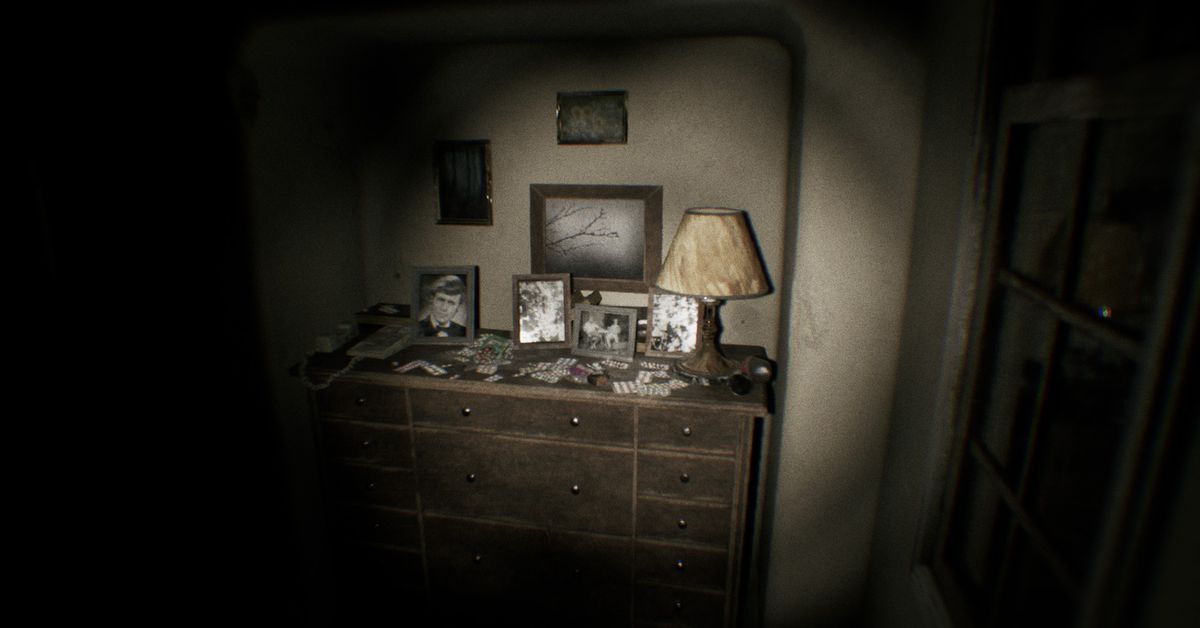 Unreal PT recreates the original game in its namesake engine

Grab it before it goes down…

Just what I came here to say, not much into this kind of horror, but I’m downloading it, for historical preservation

I do not have the space or the gaming capapilities to play this, yet I as always want to play games like these. Some day! SOME DAY SOON!

I would have totally missed this even though I have another remake of this that is probably not as complete as this version. Can’t wait for Death Stranding. Kojima makes such incredible games! He truly is a master of his art and I find it funny that he is more into making stories rather than video games. Yet it works out so perfect in the end.