Well, I’m going to do something a little weird here. I have a spare copy of Killing Floor 2, and no one on my Steam friends list wants it (most people already have it).

I got a spare key from Humble Monthly and I want to spread some love. I chose to do it here because this community has been pretty friendly and I’ve seen multiple giveaways from members on this site.

As a tiebreaker, tell me what your favorite game of all time is. In the event of a tie, I’ll choose the person whose favorite game I prefer.

This closes at 12:00 p.m. EST Saturday, and I’ll review your responses and announce a winner shortly after that.

Your favourite Shovel Knight character is undoubtedly Mark of the ninja and it just also happens to be my favourite game as well. So that was easy.

Already got Killing Floor 2, but I just wanted to say that Specter is the best, even before he got his own campaign.
And Shovel Knight was crazy difficult and infuriating at times. Like Super Meat Boy. Highly praised, so you have to get it, but when you play it’s batshit hard!
Thanks for doing this! I hope the game find’s a worthy winner!

Very nice of you to do a giveaway. I don’t want to enter but I will guess your favourite characters are:
1: Troupple King
2: Shovel Knights Shovel (specifically the handle, I think it’s such a meaningful and in depth character)
3: The kid in the town with the stick and hoop you can bounce off of (who doesn’t love that kid)

Here’s my guesses, based on my personal favourites:

Shovel Knight was crazy difficult and infuriating at times

It’s difficult, but fair. If you’re crazy enough to go after all the achievements, yeah… infuriating is an understatement.

Take Checkpointless as an example, which asks you to destroy every checkpoint in each level and basically finish them without dying. And then, of course, you can decide to finish the entire game without dying. Or falling in a pit. And in less than 90 minutes. 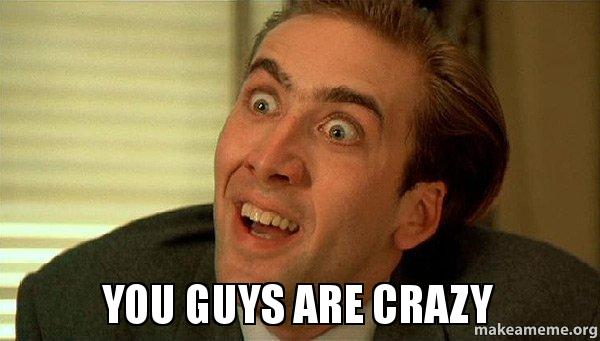 And I really liked Undertale.

Thanks for the giveaway!

One short dialog and you understand his relationship to Shovel Knight, the internal conflict they both face and why he apposes him. That’s what i call storytelling.

My favorite game is maybe one of the original Halo games by Bungie, can’t really decide which one.

I’ll give boring answers: 1) Shovel Knight, 2) Plague Knight, 3) Specter Knight
Ocarina of Time is my favorite game of all time.

My #1 favorite game is the first Dark Souls game

I loved the way you chose to make the giveaway, and despite never having played Shovel Knight, I’ll try my luck: P

A before I forget, my favorite game: Chrono Trigger

And it goes to Reever! intimid was very close, but unfortunately, I don’t have a consolation prize. Thanks to all the players!

i love these types of giveaways with weird little qualifiers

thx @op89x for doing this

and congrats to @Reever

wait so what were you fav characters @op89x?

It was hard to rank them, but that’s where I landed. It came down to the tiebreaker for the competition.