So excited, cannot wait. Well, the first game is okay for me to play in the meantime I guess.

Ahh, i thought the trailer music sounded familiar. Turns out the Super Hexagon team is finally doing another game. 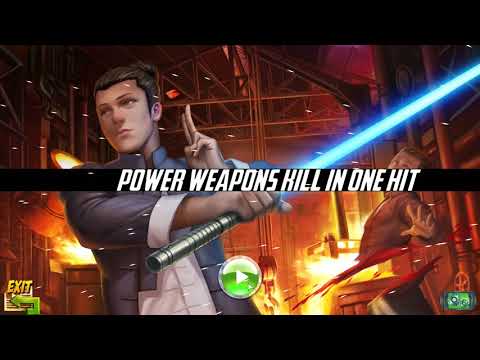 Besides the more obvious AAA releases, Psychonauts 2 is the game I’m looking forward to the most. The original is my GOTY every year.

Radio the Universe comes out this year… hopefully.

There’s not a ton coming out this year that I’m interested in so far, hopefully the later half makes up for it.

Hm seriously though, I am most hyped for

Sorry, it’s a lot
There are much more, and I need to check if some has released a steam page recently as well.

I think Hytale will be fun. as someone who played way to much minecraft I hope it is a game i will be able to sink a good bit of time into.

Temtem looks interesting. Not sure if I’m interested in the MMO portion.

Also, hopefully Nintendo doesn’t axe it for anything.

Yup I look forward to seeing how it turns out. I’m currently way too deep into minecraft again.

This is being released January 24th…So cute

i agree so many games so little time

Ok so this game might not be releasing this year, but its got me so hyped! 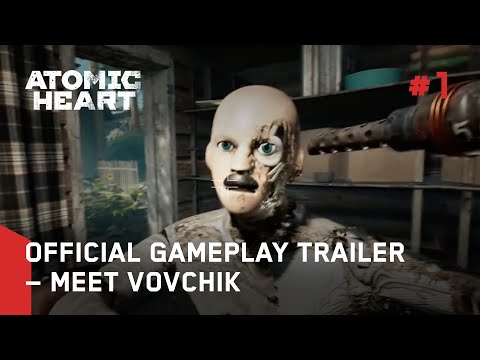 This, in less than a week!

Yes, but next week I’m gonna dip my toes regardless

I never hype new games but this one may be an exception for me. It’s from the same publisher of Jalopy (but not same developer) and it seems to be the same style. Road to Guangdong. I’m looking forward to getting it… at 75% off a couple years after its release.

multiple friends here have mentioned Anthem and I was semi-hopeful the main Bioware studio would redeem themselves after the Andromeda debacle (since they farmed it out to a satellite studio so they could focus on Anthem) but now with the loss of MOST of the writers that made the original Mass Effects’ storylines great I began to be worried.

Then the demo dropped and I watched the Joes play through it. As much as they meme, this type of game should be right up their alley. This was their reaction: 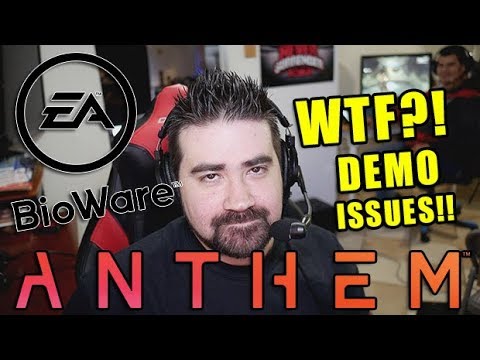 After you watch it:
One thing they never mention is the player hit boxes are insanely crude and basic: watch at 15:15 when they’re flamethrowering each other or earlier when they’re shooting each other for fun, it’s comically bad. But the enemies disappearing, server problems, lost XP after completing a mission, “guaranteed rare drops” for playing on hard not actually dropping (1 guy got 4, other 3 got zero), random graphics pop-in, balance issues, story = ???, and I’ll be honest it does look like a “Destiny/Warframe clone for EA” so it NEEDS a crazy-good story and/or actors to pull off a successful cloning but we already know the BIOWARE team lost most of its great writers.

None of this bodes well for a release in LESS THAN A MONTH, like how is it going to ship with these problems? As a programmer, I know It’s too late to patch all but the simplest of these problems and the EA juggernaut has already steamrolled into their $150mil ad campaign for Anthem. I know you probably want to play it, I do, but is this going to be the straw that breaks the camel’s back?

In other news, if Cyberpunk 2077 launches this year it is a 99% buy from me. I will still wait for reviews but…it’s looking good.