They put so much love and commitment into Monster Boy. I was going to get it for Switch, but preferred to wait for PC.

What KH game, beside -shudder- ReChain of Memories was not 100% great?

I didn’t really enjoy BBS. 3 characters… 1 great, 1 mediocre, 1 trash and a fairly boring story 3 times over.
And stuff like Union Cross is a thing, but I don’t think either of us would even include those games.

Hmm, I’ve only got two games that I am looking forward to and I already bought one of them.


I was given a beta key for this one due to my streams of FTL apparently and while it is nothing like FTL imho, it is quite enjoyable. I look forward to playing the game once it releases.

This one I have already bought and am a bit addicted to atm thanks to humble bundle bringing it to my attention with the demo.

CoM is pretty damn good for a GBA game and I’d say Re:CoM is okay too but that definitely deserves more mixed opinions.

It’s also possible that they don’t have a good company to outsource it to, for instance, if Iron Galaxy is busy with another project right now.

I don’t know many/any games coming out except for https://www.hytale.com/
I’m mostly excited about because it’s made by the people who made the server Hypixel on Minecraft which I played a lot of back in the day.

Birth By Sleep was soooooo repetitive…In the end I had to give up. Chain of Memories on the other hand I managed to finish. Generally I feel that the Kingdom Hearts games have been a tad over rated.

It is the weakest in the series in my opinion. It isn’t bad, but the gimmicks they introduced were such a headache that it almost makes it a “eh”. The story itself is good.

And stuff like Union Cross is a thing, but I don’t think either of us would even include those games.

but…but BBS was so good!

Now I’m hesitant to ask which ones you considered which.

I don’t really include Union Cross. I don’t even understand the fans that take it so seriously. The Back Cover story helps nothing along whatsoever, unlike Days, BBS or even ReChain, it makes no sense.

I don’t know many/any games coming out except for https://www.hytale.com/

I keep forgetting about this thing. Not sure how promising it looks right now but I really hope it turns out well.
There aren’t that many similar games that can even compete with Minecraft.

Now I’m hesitant to ask which ones you considered which.

Yeah I’m just gonna leave it at that.

The most underrated in the series btw, my 2nd favorite after 2.

Sea of Solitude sounds awesome, but yes, I guess one must expect bugs…

New title from the creators of Oxenfree, this game looks very promising. 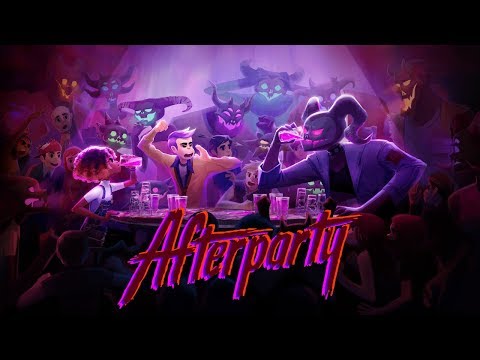 This has high potential. Really loving all the urban warm colors. 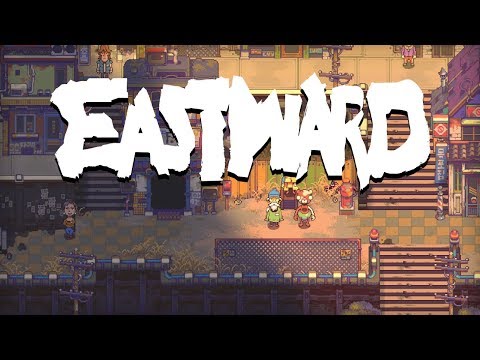 I’m not necessarily “hyped” for this, but thought others here would like to know another one of those singleplayer card games.

New title from the creators of Oxenfree, this game looks very promising.

I loved Oxenfree so much! It was such a great game! I’m sold on this one already, sounds like a fun gem! Thanks for sharing!

I think it’s worth taking a look at DARQ

Sadly I forgot to mention this lil’ title before. Beautifully drawn and absolutely adorbs, She and the Light Bearer has been on my radar for a while now, and it just got released…

*Note to self remember to follow and/or wishlist every title you are interested in, the activity feed from A Raven Monologue saved your ass this time!

I’m really against all this ‘hype’ culture but from top of my head Sekiro Shadows Die Twice and Biomutant looks really interesting!

EDIT: Oh oh! And Nioh 2 is supposed to come this year as far as i heard! Loved first one so muhc,.

Thanks to @Rhyagelle for sharing Massive Galaxy. It is straight up my alley and, somehow, I was unaware of it! I’m usually woke af to new releases.

Speaking of which, my current top 5 (to keep it short) most-awaited upcoming games:

Spots 52 through 86 on my wishlist are dedicated to upcoming games I’m really looking forward to.

Here’s to 2019 and all the games that will inevitably be pushed to 2020 or sent to oblivion.

Oh yeah, and here’s to the last chapter of Kentucky Route 0, the one thing I need more than water.

Edit: found the trailer and holy crap it looks good. How did I miss all this news!?