Eh, I’ll see how people like it when lots have played. Admittedly an interesting idea.

well, I almost wish i wasnt already playing this so i could play it over on steam

This is a sham. You need to BUY same game over again to get FREE next gen update. Only triple A publisher can be so retarded. 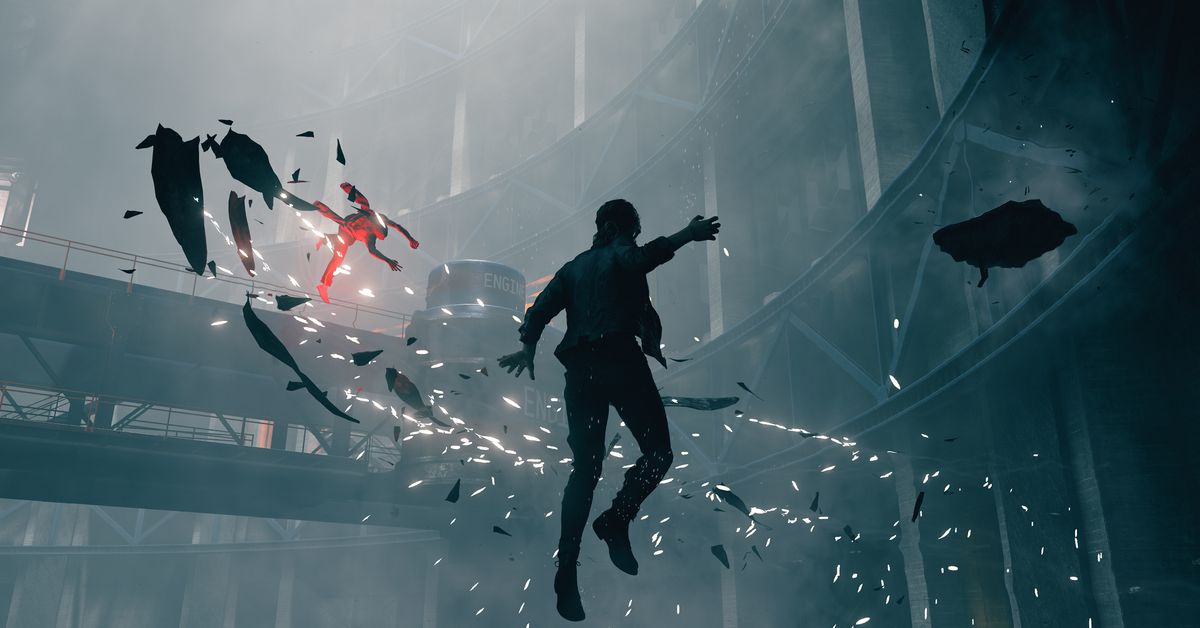 I think @DontBeSilly’s use of word might be a bit stong, in my opinion not a sham, but stingy, greedy or anti consumer sure. Also @DontBeSilly the use of the r word at the end of your comment is not great in my opinion, you to may want to reconsider your use of it.

Feel free to change it to whatever you see fitting. I dont see anything wrong with it but i guess i might not attach any extra meanings to it besides what i personally mean.

oh, i guess it must be a console-related thing

hm, that is pretty shady

ever since i went to pc i dont rly care about what happens on console at all, except ofc there’s those exclusives i just have to watch playthroughs of instead of actually playing them

@DontBeSilly i think it’s cuz ‘retarded’ has become one of those words we shouldn’t use anymore cuz it’s considered ‘offensive’, which is pretty retarded if u ask me

ofc Pete is a mod so he’s just trying to avoid some retarded conflict cuz of retarded reactions to the use of the word retarded, which is understandable

No I am not trying to avoid some conflict. Your right, it is considered offensive by some and when I looked into it I decided not to personally use it (I will admit in my youth I did until I looked at it more). To me it comes down to this, you are likely using it as a synonym for something like stupid, moronic, dumb etc. For a long time retard was the medical term for someone who is intellectually disabled (that is the term they use now) so using the word can to some basically say that we equate someone who is disabled to those other synonyms I mentioned, which really isn’t true hence where the offence can come in (kind of like when people use gay as a derogatory term). Now the interesting part is the other words I mentioned were also used as medical terms previously but don’t really have that connotation with them (the article I link sort of covers it). I simply call it out to educate as some don’t understand that it can be offensive, I had a quick look for a good article to cover the situation around it and I don’t mind this one 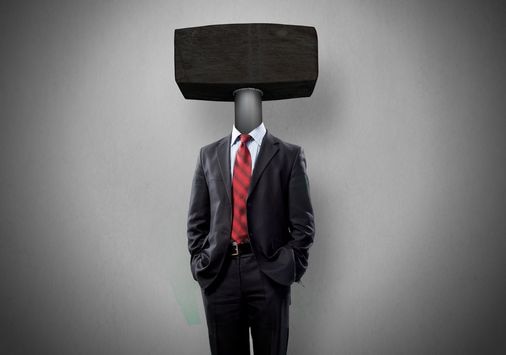 Boston Globe wants me to sign up for crap to read the article. Closing out causes it not to load.

As for the matter at hand, many words that are synonymous with stupid that are commonly used (idiot and moron for example) have roots in being terms for mentally disabled people, including stupid. I was talking to a friend about this and it may have to do with intensity, where “the r word” is considered the most intense.

Yes, people get offended by the word. Some of them know a friend or family member that is challenged. Some think it’s morally right or for some other personal reason.

I have found that outside the US, it appears the word is used more freely. I am limited on my sample size here though.

I looked some of this stuff up in college, realized idiot has a deprecated meaning that is worse than “the r word”, and decided it wasn’t worth getting worked up about. I don’t use it everyday, but I do not have an issue with it being used. So basically, similar to most considered “curse words”. And I do know a family friend that is challenged.

There’s this new racing game I’ve found on Youtube, which will bring you nostalgic memories of SEGA Racing games.

A little bit now and Crystal Chronicle’s remaster comes out (August 27th)…unless they delay it again. lol And just a little bit longer for Crusader Kings III! Has anyone else been hyped for it?

Ooh sweet, I saw they were working on this a long time ago and forgot to keep tabs on it. I’ll have to pick it up when I’m able.

I see that it’s coming to PS4 soon, Switch also in the picture, with planned releases on Android and iOS…

I don’t see anything for PC… (would be too much wishful thinking?)

Yea, no PC. Unfortunately they pulled a stupid and haven’t announced it for PC…but have for mobile. It makes no sense whatsoever. I’ll probably get it Switch if they refuse to do a PC port.

Stumbled upon this, still early but looks promising. Seems like we’re going to see more of this style on pixel games from now on. Their campaign trailer is pretty funny too.

An epic experience from the creators of classic JRPGs, with an intricate story and a gigantic cast of characters!

On another topic, there’s a bit of gameplay from the backer demo for Sea of Stars

This brings back memories of some RPGs for PS1 and other consoles at the time which I’ve seen in gaming magazines, which mixed 3D places with 2D characters.

OMG! That was so cute. The animation is and world is stellar - great hybrid! What an adorable name for the studio too.

11 days to go and I think the Kickstarter is doing fine. O_O

Soberly, a lot of really good games don’t get this kind of backing and end up not getting made. Sure we have a thread of examples somewhere. This is a heartwarming post.

It happens when there’s developers who made games that people love, the hype gets real. The funny BOSS man is Koji Igarashi, one of the original devs of Castlevania series, his campaign with Bloodstained was also a blast. I don’t personally know these developers but I assume they’re original creators from some older series, that’s what I understood from their message at the trailer.

“Eiyuden Chronicle is now the single most backed project by Japanese people ever. For this project, I want to take the fans’ passion and put it in the game–that’s how I feel,” director Yoshitaka Murayama said in a press release. “I’ve seen people on social media saying this is the first Kickstarter they have ever backed and it makes me so happy to see that passion and support.”

Another additional hero is coming to the classic-style JRPG, and fans will have a chance to vote on them this week.