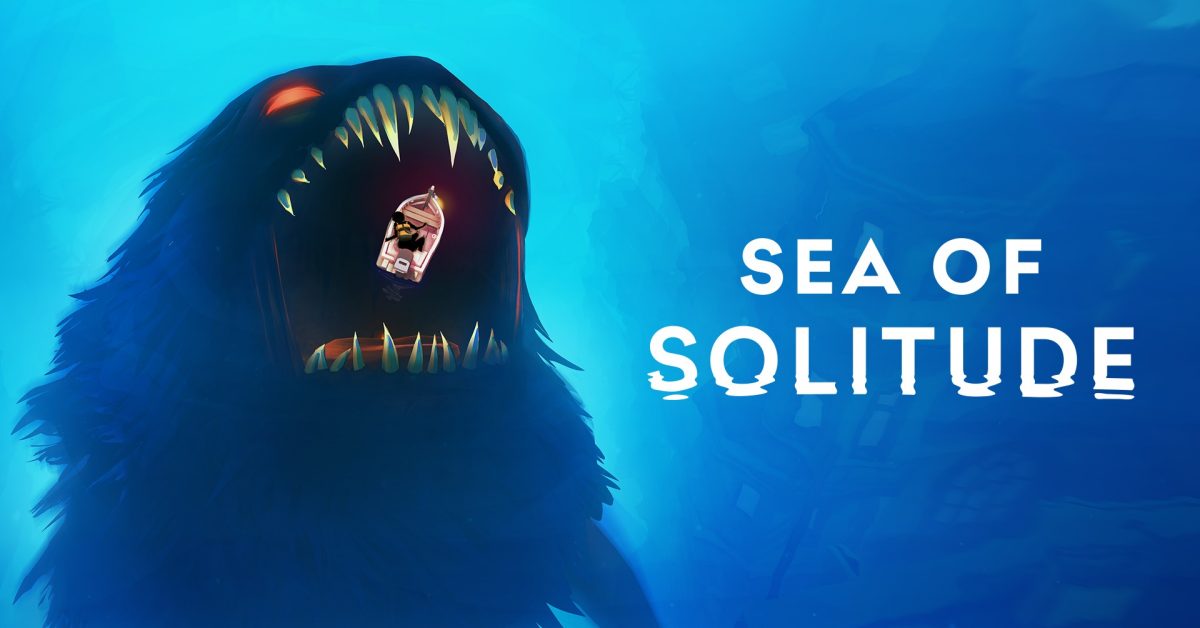 This adventure is about Kay, who has turned into a monster and her journey to find out what happened to her. On her search to change, she soon finds out that her biggest enemies are not the huge monsters that she meets on her way through the Sea of... 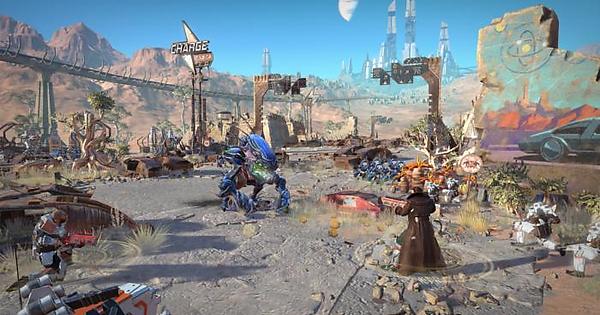