@Gnuffi u better stop it, stop typing at once

ok, i see u keep going

yo, i dont get it though, if this is published by activision, then how come it’s on Steam and not Battle (Blizzard-Activision, whatever) app?

Like I said. FromSoftware holds the power, it seems. Dark Souls has made them such a big deal that they can basically stand in front of Activision and be taken seriously.

Activision is the worldwide publisher while Asia has a completely different publisher for the game. This is FromSoftware striking a deal with Activision to publish their game, not Activision demanding a product they can ship.

i know i know, and it’s probably not likely either that FromSoft would agree to a sort of “poor term” contract where they(Activision) get to step in and fling dung left and right given FS’s cloud and trackrecord
-just activision’s name

i can see it now "would you like an executeable with your order? that will be a 12$ surcharge please"
extra resolutions options? no worries sir, we have a generous “charge you per the pixel"setup -only 1$ per line, 20% savings on complete ratio change”
“how would you like to pay? -we can just slowly chip away at your fanboi soul if you prefer”

LOL, Hardly the first time I’ve heard that… I had the same reaction, as with EVERYONE else.

Speaking of which, I just watched that Fallout 76 trailer again, and it’s hilarious how utterly clueless the SBFP crew was about FO76. Such a terrible advertisement-- there’s maybe one scene that implied multiplayer of any kind, and it could be passed off as trailer filler.

You know what WOULD have clarified that trailer? Having the big dramatic shot of the power armor guy staring at the camera, and having somebody’s raider-looking character peek out from behind him and pose with his gun over his shoulder. THAT’S how you tease co-op. Not… a vague shot of something with not a word to clarify afterwards.

Conveying information and sending the right message is important. You’d think a company spending millions to show up at E3 would figure that out.

no man, they felt all they need was to get Todd Howard on that stage

How about Todd Howard explaining what the game was?

That’s what’s frustrating. Look at the Sekiro trailer. They didn’t need someone from FromSoft to show up. The trailer showed you EVERYTHING you needed to know about the game. Same goes for 90% of the other trailers that went on without any proper explanation.

Bethesda confuses me, to be honest. They don’t disappoint me, don’t excite me, don’t anger me. They confuse me.

I think Bethesda themselves are rly confused in fact, aren’t they going to keep the same outdated engine for Elder Scrolls 6 and Starfield too? Can u get more confused than that?

Those guys completely destroyed their own studio man, i saw that coming a mile away with the shit they released twice in a row; thinking they could get away with just releasing what basically looks like mods for payday 2…

the shit they pulled (and I’m not even getting into all the other shit besides game development) just makes me mad; what a waste

i think it’s the general problem with E3, and the fact it’s a marketing convention
what usually serves “anything” best, is the concept of “show, don’t tell” -as long as what you show is done right ofc
and so often with E3 ads maybe, the problem is they don’t really have sht to show, -and so maybe they rely on the confusion for added hype, insinuations etc with little to no clear facts, because someone standing and telling them that everything (maybe) “exciting” you just saw, actually shouldn’t really be interpreted the way you thought
or for stuff that’s far off into the future “footage might not represent final product” because only an idiot would show something 3 years before remotely finished when there are a million changes before the potential billion others

-but ofc they want us to stay onboard with it.
So since they can’t actually show a (worthy) product sliver, or stand and explain or disclaim (proper), they’d probably rather bank on “positive-charged confusion”, than risk the chance of a (potential) “reality-based meh”, i bet

@M00 RAID was the telltale sign to me that things needed to change. I liked parts of RAID, but the engine was so outdated at that point that even the slightest lack of knowledge about how to work around its problems led to jarring problems.

When I saw Overkill’s TWD, I knew it was screwed at least for a season. I even enjoyed the game, and I believe I wrote a post saying that. But… what I played, and what I would willingly pay $60 for, are two very different things. I could have taken its rough launch as a $15-25 game, but their asking price was insane for something that already was looking at a flawed games-as-a-service release at Payday 2’s price range.

They did so much to try and expand out, and in some cases like with Dead by Daylight, it wasn’t bad. They just had so much bad outweighing the good, and the bigger games they lined up like System Shock 3 aren’t going to save them from years of big screwups. The fact that so many of their best team members GTFO’d i every sense of the word is another massive blow to any chance they have.

They’re literally banking their company’s survival on Psychonauts 2. This is the sequel to the game that failed to save Majesco. I think it’ll be great to be honest, but it’s not going to save this publisher’s quickly sinking ship.

@Gnuffi
Here’s my issue, though. It’s not like their trailer had much gameplay anyway. They clearly knew the scope of the project, what the basic focus would be doing, and so on. It’s not like they didn’t know the game would be co-op, but they utterly failed in every way to properly represent the game’s functions in this way. All they showed had to do with Appalachia and walking. This… was… stupid. Look at Fallout 4 and how much better they showed off their game!

The example I gave of how to end that trailer was stolen from their playbook, anyway. The Fallout 4 trailer has a big “Oh s___” moment where the character goes down to one knee to pet doggomeat, and out of nowhere, drops a voiced line: “Let’s go, boy.” Three words, but if you knew how Fallout 3/NV protagonist voices were (silent), it was just a huge “OH S___!” moment. Fallout 76 didn’t do that. They based their entire game on the wow factor of having a co-op buddy, and were too timid to show it. That’s just… not smart.

I really hope I can still play Payday 2 if things sink. While, yes, it has it’s issues, I do like the game.

Not to mention, somehow its VR version is basically an essential for the platform. It’s a full port of the game and handles perfectly…

In some ways, its design principles hold up BETTER as a VR game than as a regular game, and even feels more natural than a standard PC game at times.

Other times, you’re holding an LMG with one hand and shooting around a corner, because who cares

From what I hear, Activision is just the US distributor. Still, caution is advised.

Think about it though…it’s a guaranteed bucket of cash, and if it goes well, a potential relationship with the bucket maker. Maybe Sony were too demanding…so why screw it up? 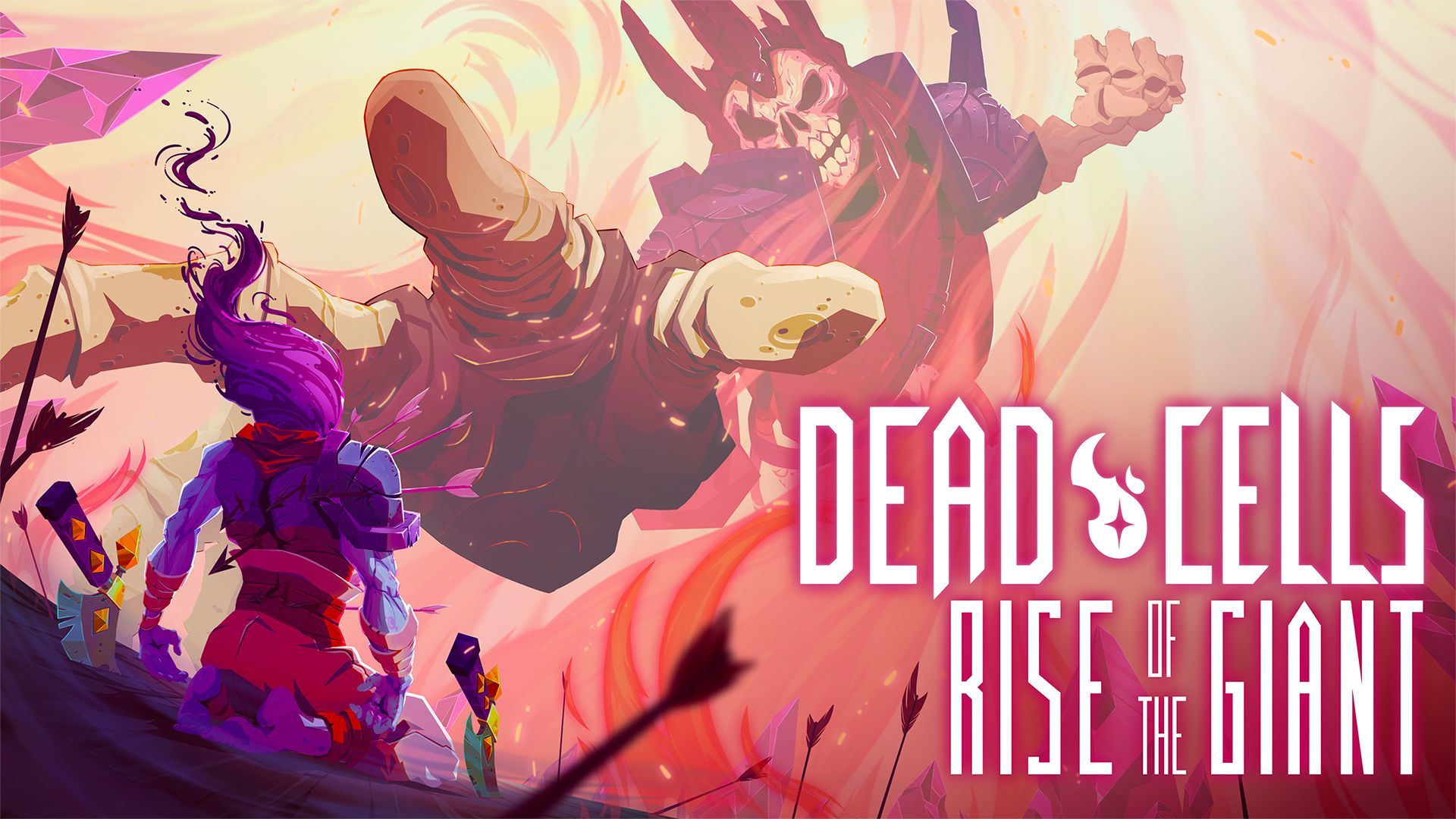 Hey all, Our first free DLC is going to be coming to the main branch on the 28th of March! The Rise of the Giant DLC is the fulfilment of a promise that we made during our early access to continue to support the game and to continue to provide...

that’s 1 day after Forgotten Gods expansion. So y’all knows which is the important one!

oohhh baby, yea comn go give it to me, uhh you know what’t is i want!