Guess I need to go back to school and learn to read and comprehend.

i thought it was new too just now, then i checked the forum and saw a complaint, then i noticed the “fine print” at the bottom of the steam store page, so i’m not remotely faulting you for not noticing that, i didn’t either at first

An action platformer made by an Indian indie studio based on ancient Indian mythologies and stories. Looks a little like an Indian God of War.

just gonna put this here, after checking @Fraggles’ game post steam took me to this 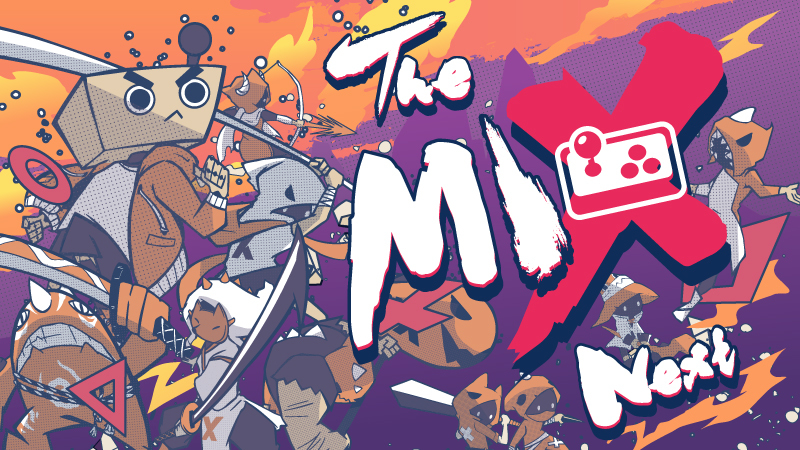 Dev teams are polishing some of the most interesting looking games ever, consoles are prepping next gen systems for release, and we’re continuing to create fun digital events to help present info on these amazing games! We’re looking forward to...

It looks beautiful judging by the screenshots alone, with some nice landscapes and locations, and to my wishlist it goes.
Thanks for the recomendation.

Oh look,another game there Nazies are bad and Communists are somehow ‘good’ lol.

@Fraggles Raji is so cute! WL for that one.

@delenn13 I have the original Gryphon Knight, since the cute gryphon is actually a mount (grr Dragon’s Dogma). Mean trick to add a bare minimum of change and charge $12.99 for it though. >>

Indian Indian Indie Indy car game, someone oughta do it.

woa, wth is with the mass influx of endless shooters lately

interestingly enough, I just realized now that this game, Second Extinction, is literally from the same devs as Generation Zero

Seems rly fast to me to have a new game out already, even if it’s early access. I still haven’t played Generation Zero personally, but judging from the Steam reviews, it wonder if perhaps they should have put more work into that first, though this one has a remarkably higher Steam review rating (but that could also be cuz it’s mostly ppl who actually liked Generation Zero that immediately buy into their next game as well)

This was released a few days ago… Cute

Wasn’t sure where else to put it. They’re sorta new releases. Useful info for console owners. Added reference site at the top.

it won’t be coming until 2022, but it’s been announced. Not only that, if they hit their highest kickstarter goal, this one will have multiplayer!

It is taking its time, but I’m sure it will be worth the wait. Lovely soundtrack, feels like some old adventure cartoon or something.

Wasn’t expecting a sequel for this hidden gem, seems like a straight upgrade from the first one.

Steam pages are up for these two. You can now add them to your wishlists if you so desire.