I need help with my Xbox 360 black Friday extravaganza

Ok so black Friday is coming soon and I have realized that game stop is selling an xbox 360 and controller for $30 and I have decided I am going to acquire one. I know this is mostly a pc forum bot does anyone have any recommendations for games to get. if possible try to stay away from shooters (because I would be using a controller) but aside from that I am open to just about anything.

Skyrim! A shit ton of replay-ability and pretty sure it runs just fine on an Xbox 360 (also, $30 for the console AND controller? damn I need to pick one up)

Since you specified no shooters due to controller, can we assume you mean any first person type game that involves any sort of aiming?

Recommending games is kind of hard when we don’t know what you like to begin with and even then the XBOX library does not have a lot of exclusives as far as I’m aware, in fact I can’t name a single game I want to play that I know is only on the xbox.

Lost Odyssey seems to be the only JRPG ever released on Xbox, so maybe that’s worth checking out. They even got Nobuo Uematsu to do the music for it so that alone makes it interesting.

Some of the Burnout games that weren’t released on PC, Dante’s Inferno (a pretty fun God of War clone developed by Visceral before they were shut down by EA), Forza (Motorsport or Horizon, they’re both great if you love racing games), Skate 3, and Zone of the Embers HD collection are a few of my recommendations.

10 recommendations of overall solid games that play even better with a controller in my limited experience, in no particular order:

EDIT: apparently none and I’m an actual horse that has poo brain. It’s late. Let me apologize and make it up to you by shutting up and never again visiting this thread. 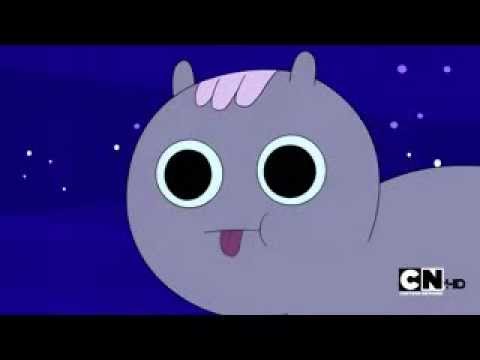 PS: Red Dead Redemption is on the 360 and it’s still my dream to play it, although I assume you have already. Tomb Raider (2013) is also pretty cool, and Black Flag is the best Ass Creed game.

If we’re talking must have 360 exclusives that aren’t shooters the only thing that comes to mind is Kameo. That’s a great game though, definitely worth going back to and super cheap.
I remember being really salty around the time it launched because it was supposed to be a Gamecube title, then the Rare thing happened.

I still have a stupid amount of 360 games, I’ll have a look through them tomorrow and see if there’s anything worth recommending.

I swear I thought those arcade games were free previously. Maybe they were and now…yeah.

image488×692 205 KB
(don’t expect the servers to be up, so expect long starting load times as it fails to connect)

unless you want to get it for PC, then by all means get it on PC.

I would normally recommend GTA IV, but IIRC you may have some issues getting it.

You can still get GTA IV from the 360 marketplace, it’s actually on sale right now even.

issues I was referring to where rating/age related.

Out of topic, but I feel the same way playing shooters on controllers. I remembered trying out COD: MW (the new one) a while back and I was just able to finish the first mission on regular after what felt like an eternity. I much prefer playing on mouse+keyboard, since the mouse and keyboard setup allows for more controls and customisation IMO.

These are the must have games (imo) that you can’t already play on a potato pc.

Mirrors edge is a good one to play, so I second that.

Katamari is a lot of fun too, and I’d also put my vote in for the Burnout games if you like racers.

Everyone needs at least 1 copy of '06 in their library. It really makes you appreciate good games.

All of those titles are available on PC right on steam so certainly easier to get hold of, probably cheaper and at least Terraria is for certain better and easier to play with m/kb

They’re all great games though, so I recommend playing them… on pc. : )

I would recommend Fallout New Vegas instead of skyrim… but that’s just me.

For a Xbox 360 I would recommend a few other games:

Maybe watch some old reviews and see if there is something else that strikes your fancy.