So Humble bundle invites us to bring our own booze and build a THQ bundle while under the influence, I guess that’ll make it easier for many to loosen up those purse strings and social inhibitions.

There’s a fair few good old games on offer here, quite a whole lot of mediocre games too that were alright at the time but certainly has not aged well.

So which do you find are mediocre? I’ve always wanted to play Legend of Kay and Summoner.

hmm seems like mostly their older/smaller titles in this medley, and from a glance appears like i already have most i want at that price-point
but not a totally shabby selection of “oldies” tho

@Gnuffi I got one and another saying that Summoner is on sale since it’s in my Wishlist. Hm. Having fun looking at all the things. Alone in the Dark looks so much like a movie.

the only one i would want from these is this is the police so if someone is buying and has a spot left open would they be so kind to purchase it for me? i have some keys that i can offer this special person

is there a region lock on these? I’m EU

If you are into action games/shooters you absoletly HAVE to consider RED FACTION®: ARMAGEDDON, it’s a shit ton of fun to blow aliens and structures alike up. Yes I like it a lot better than the original Red Faction.

Chaser I own and idk how well regarded it was on release, but this game aged really really badly AND also gave me motion sickness…

ARCANIA: FALL OF SETARRIF is regarded badly afaik, but to me it was a fun ~4h ride into the universe of Gothic, it’s really more of a demo than a full game, but I dare say it’s fun if aquired for like a dollar.

I’m not a fan of Darksiders 2 (and I absolutely dig RPGs usually), but I guess I’m an exception.

My 2 cents for ppl who think about the bundle

Did someone say Alone in the Dark movie…

…having a lil’ fun at Uwe Boll’s expense… 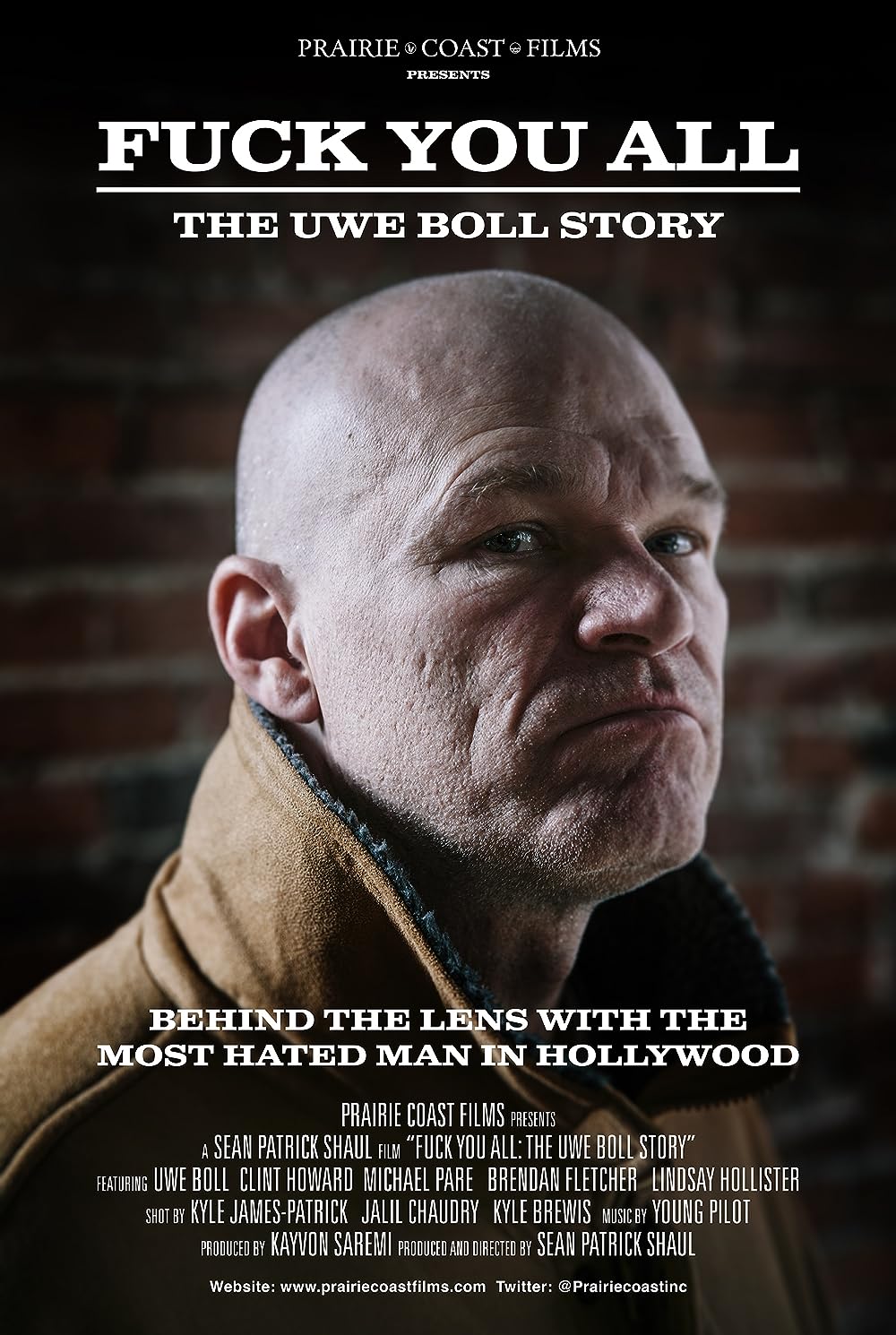 Did someone say Alone in the Dark movie…

Alrighty then, hee hee. Why the joke about Uwe Boll though?

Technically speaking, F*** You All: The Uwe Boll Story, is only an Uwe Boll movie insofar as it is a documentary movie about Uwe Boll. Also, it was not directed by Uwe either.

Alrighty then, hee hee. Why the joke about Uwe Boll though?

Ugh, honestly because you said "Alone in the Dark looks so much like a movie.

". In my head-space the chain events that led to the Uwe Boll joke went as follows…

Hopefully that clears up the confusion(?)

*Edit: I am so sorry I derailed this thread.

*Edit: I am so sorry I derailed this thread.

Yea, I know how that goes: One thing drives out another, so to speak.

Looked up the movie and it does have a whole 1 star. Lol. There a 1982 one by the same name with Donald Pleasance I’m watching now. Hope I can find the first Halloween movie online sometime. End of derailing thread. Cheers.

heheh yea, i think i might just have “canceled” Humble promotional emails through my gmail settings and not the humble page, my secondary email got the message just fine

I’m not a fan of Darksiders 2 (and I absolutely dig RPGs usually), but I guess I’m an exception.

to be fair tho, darksiders (even2) was never really a real “rpg”, more like a hack 'n slash action adventure game -with couple of rpg elements tacked on then in the sequel
(and i have the sentiment that 2 iswas the weakest in the series tho because of it

anyways not a bad BYOB, only remark i would have is some probably haven been cheaper or bundled at some or another time in history -but that probably goes for most games these days, and not like a lot of these demand that kind of cents’ ultra penny-pinching anyways.

Been doing some research on stuff I found appealing.

Black Mirror 1, II, III - so much want! (Have to double check if my little potato can run any)

Bridge Project - def. can’t run it, but if anyone has played, how did you like it?

Summoner - last but not least. Been wanting this forever, since you er… summon stuff!

Now seeing it wants 3d capability, so might not be able to run it, despite its age. Flubber.

smirk What is that?

smirk What is that? Flubber is a 1997 American science-fiction comedy film directed by Les Mayfield (who had previously directed another John Hughes scripted remake, Miracle on 34th Street) and written by Hughes, based on an earlier screenplay by Bill Walsh. A remake of The Absent-Minded Professor (1961), the film was produced by Walt Disney Pictures and stars Robin Williams, Marcia Gay Harden, Christopher McDonald, Ted Levine, Raymond J. Barry, Wil Wheaton, and Clancy Brown with Jodi Benson providing a voice. The f...

75%-85% is great for a library as extensive as THQN’s. Now’s a great time to catch up on RF, Darksiders, and all the rest of their greats.

Just understand that THQN kind of owns everything they can get their hands on. That means there’s a lot of crap they’re sitting on, too.

Oh… I have a friend who says “Flubber” as an expression. Didn’t even remember the movie as I’m not a huge movie fan - more a reader. O_O. Nice repartee. Sorry I didn’t cotton to it.

If “Alone in the Dark” refers to the Eden reboot… YIKES! I own that one on Xbox 360. It’s not a good game. It’s good to laugh at for the first few hours as it breaks every rule of game design and in general is just confusing. Unlike similar games, though, it just becomes too tedious to see the trainwreck to the end, or even in many cases beyond the first act.

I know it by three names:

I know it by three names:

Youch! From all I read and saw, don’t doubt ye on the quality. The movie doesn’t fare much better either. Unfortunately. It looked like a good concept, spooky but not gory. Already decided it’s not worth the time, but thanks the extra input.

Now I wonder if the Black Mirror games have anything to do with the movie/series, not sure which was made.