Are these really the best Humble Bundle games of 2017

Damn. If only Death Road to Canada was in Tier 1. 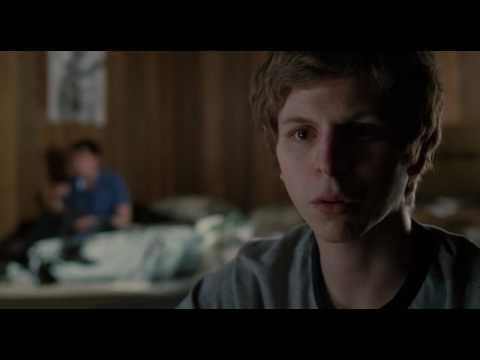 It’s like they didn’t even try…Humble “we have some leftover keys” Bundle. Although I own and like Hacknet so it’s not all bad!

I went for Tier 2 because of Dead Road to Canada

Damn, now I got another Goat Sim Key…For the life of me…Gagh!

@delenn13 Was your journey from Florida to Canada anything like the events depicted in this game?

No Zombies…Just Immigrations…More like Papers, Please…LOL I think we own a wing of the immigration’s building here.

This one’s an easy pass for me. A few of the games look interesting, but overall very meh in my opinion.

The Humble offerings have been pretty lackluster since IGN acquired them. Coincidence or an expectation bias?

Like most of you, Deathroad to Canada is the only thing that caught my attention. I already have Turmoil and Verdun - know who else has…

Seeing Dead by Daylight as the top tier is a fearful sight. Every time I read the Steam reviews I get spooked out and nope right out of there.

Humble had a good run, though. Now it’s Chrono’s turn.

Humble “we have some leftover keys” Bundle.

My thoughts exactly. Probably seems worse given the bundle name.

Yeah these games are by far not the best of 2017 most of them were not released in 2017, hell they’re not even the best titles featured in their own bundles.

…not sure by what standard these qualify as “best” lol