Roll up a bundle of BANDAI NAMCO games including Man of Medan, Tekken 7, Tales of Berseria, and more!

Damn this is a pretty high value bundle tier 3 gets you not 2 but 4 JRPGs as Hack//Gu is a package of 3 titles. So this one will keep you busy for a great long while. If only they’d ever remove denuvo from Tales of Berseria.

For 1$ I really recommend getting Tier 1 for Enslaved and Get Even. Both have good stories, especially the Get Even one, which is intriguing and makes you want continue playing to unravel the mystery.

They’re both linear single-player games that takes you ~9h each.

seems i have Get Even wishlisted, guess that means i’m getting T1 ?

If only they’d ever remove denuvo from Tales of Berseria

This is literally the only reason I don’t own that game. I’d be happy to pay full price if they would. But I’ve basically given up at this point.

I am strongly considering buying the bundle for Berseria and then allow myself to pick up a pirated copy when I actually play it.

To my understanding the black seas copy(s) simply skirt the DRM rather than actually remove it.

I own that one. Myrr. Man of Medan, from watching the streams, it’s not bad, but not exactly great. When Until Dawn has better gameplay than ye, well, eke! Still, it does have a few really good spooky moments.

My main trouble with it, is that I’ve read a science fiction story based on the same premise. I can’t remember the name of the story, just the monster: The Grumbler. It took place in a spaceship. Hm.

In any case, the game held no surprises for me, except a few cool spooks. Heard it’s based on an actually story/legend - likely this one. 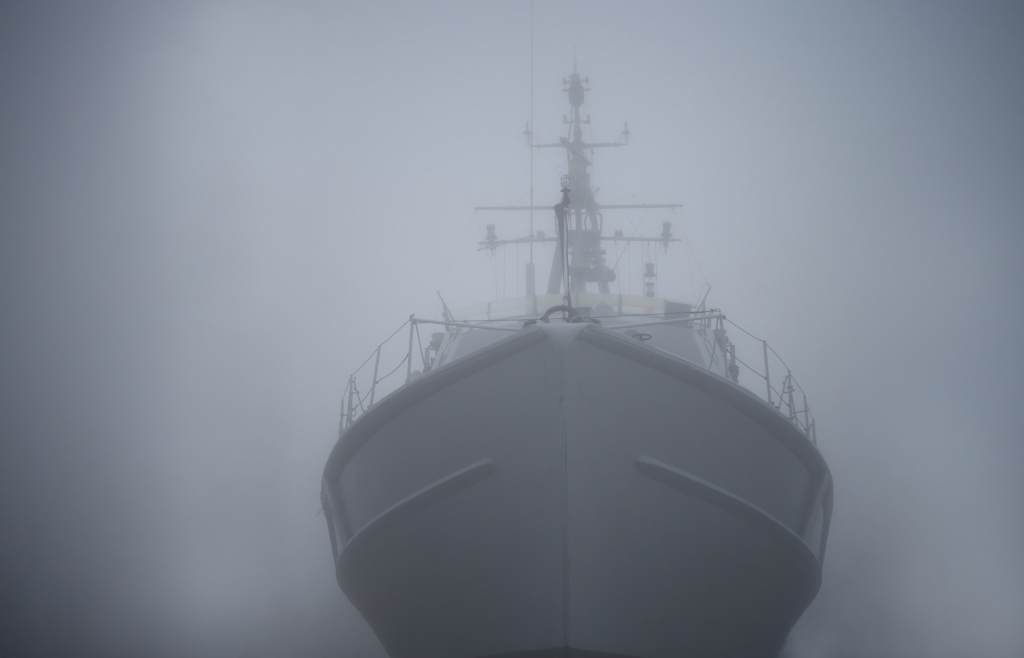 The Mysterious Tale Of The S.S. Ourang Medan Ghost Ship - Ripley's Believe It...

Nearby ships reported receiving a horrifying distress call. "All officers including captain dead, lying in chartroom and on bridge"

I am only interested in getting this purely because of Katamari Damacy, not sure if its worth it though

Same. I’ve been wanting to play that game forever… other than Tekken though I’m not really interested in anything from this.

I’m a bit sad Tekken got only one mention above this post.
IMO it’s a really good 3d fighter with solid mechanics that is fun for both casual and experienced players.

It really feels like fighting games are just not popular now and I’m not sure why.

I’m bad at fighting games - only have a love for Garou: Mark of the Wolves. Surprised to hear that not all fighting games are basically built for “expert” level. Never tried one that was “beginner friendly”.

Surprised to hear that not all fighting games are basically built for “expert” level. Never tried one that was “beginner friendly”.

That’s an interesting topic actually. From what I’ve seen currently most fighting games are desperately trying to attract casual players but are failing at that. I think I’ll make an extensive post about it after I get back from work.

The recent Guilty Gears have had extensive tutorial modes, and I’m sure other games have had beginner-oriented features too. And story modes have almost always been beginner-friendly.

@Glider Fighting games have been struggling in a large part due to their reputations:

The modern games are doing everything right, but there’s not much being done to dispel the misconceptions. Some individuals are trying, I’m sure, but they need publisher-level help.

new players in local scenes are often met with kindness

I had bad experiences but yea, not every dude is mean to new players.

I like the Guilty Gears series, don’t have the most recent ones though - like the $30 US titles. Don’t know if I own any that feature the tutorials that you mean.

Dmc: Devil May Cry has an awesome practice mode and gives you plenty of tips when you’re playing through for the first time. It’s fluid and the movements aren’t that hard to learn, but most fighting games, esp. the 2D fighters, seemed to have been designed for hardcore / experienced players.

I think some (all?) of the Xrd games have the tutorials, but the XX games and earlier do not. I should clarify though, these are tutorial/practice modes, separate from the story, unlike DmC and such.

I haven’t played any fighting games in recent years because I can’t afford them, but the ArcSystem Works games (i.e. most of the big 2D fighters out there) do tend to be more technical than the 3D fighters, in that they rely more on combos and combo-breakers, while 3D fighters tend to be more movement-based, which is something that’s easier to grasp at a glance.

Where they do get “hardcore” is with the process of learning - their more precise nature means it’s harder to discover things compared to something single-player like DmC, where the game cheats in your favour (e.g. enemies have larger hitboxes than they seem), so you do have to deliberately put the time in by using training modes and reading move lists.

To add to the list of reasons fighting games are not as popular anymore I want to list following issues:

@Danacscott
Currently lots of fighting games try to be more newbie-friendly - some add auto-combos, some have assisted modes to simplify inputs, others are just way less execution intensive - for example Fantasy Strike has very simple inputs and clear mechanics, Divekick uses only 2 buttons but it does not make them popular.

Like most 3d fighters it has very simple controls and extensive movelist for all characters. It’s quite possible to just press random buttons and see cool stuff happen on screen. But if you want you can go really deep using advanced mechanics, hard combos and cunning traps to trick your opponents. As long as you have a group of like-minded friends, the game can be as tactical or as mindless as you want.

Tempted to just grab Pacman but then I’d have to burn an Enslaved key, is it worth the trouble?

I got tier 1 because I had get even wishlisted and because of @spinoute recommendation.