Not sure if anyone else was following this but The Verge posted up an instructional guide on how to build a PC…it wasn’t great…Cue reaction vids. Bitwit’s was especially awesome. 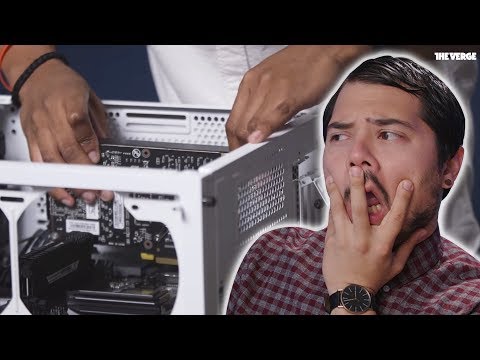 Aye, it is hilarious. What an utter disaster.

I saw a reaction video by someone else yesterday. Definitely a meme worthy build.
Why would someone that clearly doesn’t know anything not just look it up? Especially when dealing with pricey hardware in front of thousands of people.

Someone probably wrote a script for him…and he’s clearly just a news editor or media type rather than a “PC Expert”. It’s actually really surprising that no-one with any clue checked it, especially from a site like The Verge.

I think that was the best Kyle * cough * i mean Lyle video i watched.

I’m not going to lie, I spat my soda out in laughter.

sooo weirdly enough they took down the original? i don’t get it,

, why would you remove such masterpiece?

srs tho, that was fcn gold…

also, why even put out another how to build a pc vid, like there are only 59bajollion in existence already

OMG that was hilarious

“Oh, Jesus. OH MY GOD. It looks like a Jackson Pollock painting! Oh…my…”

If anyone wants a german instruction video for building a pc, just ask.

are u ppl rly laughing about this??
watched the first minute and it hurts too much how he talks wtf

It’s a joke…exaggerated character on purpose.

It’s a joke…exaggerated character on purpose.

Yeah I get that, but that’s also what makes it so unfunny to me

I’m laughing at the content of the Verge video, but you know what, you won’t always laugh at what other people laugh at. I’m sure tons of people thought the Bitwit reaction content was hilarious.

There are plenty other videos of it out there like this one, he explains the issues with the video well 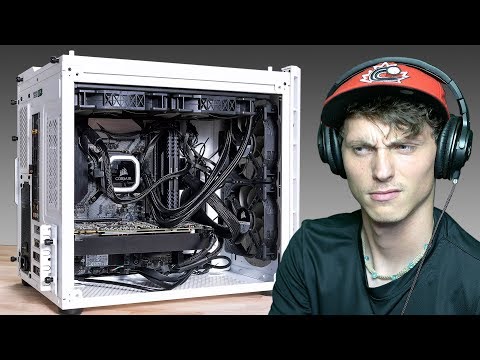 I have to say that the Verge video is appalling. It’s badly made, very rushed and he was obviously not allowed to do many or any takes (not that that is an excuse) and it is very clear that he and the script writer have no idea what they are doing, how they even allowed this to be released considering they are meant to be a tech channel is really beyond me.

It’s actually really surprising that no-one with any clue checked it, especially from a site like The Verge.

It’s only because it’s from a site like the verge that I can sort of understand the idiocy.

sooo weirdly enough they took down the original? i don’t get it,

, why would you remove such masterpiece?

Because on the Internet it’s better to get butt-hurt and block all commentary and discussion, rather than admit you dun goofed and take the heat from your mistakes.

No, even if they left the comments on that thing needs to be taken down, no one should be able to watch that terrible piece of rubbish, many people don’t read comments and if they follow the advice given there in the video they could easily damage their setup and waste hundreds of dollars. 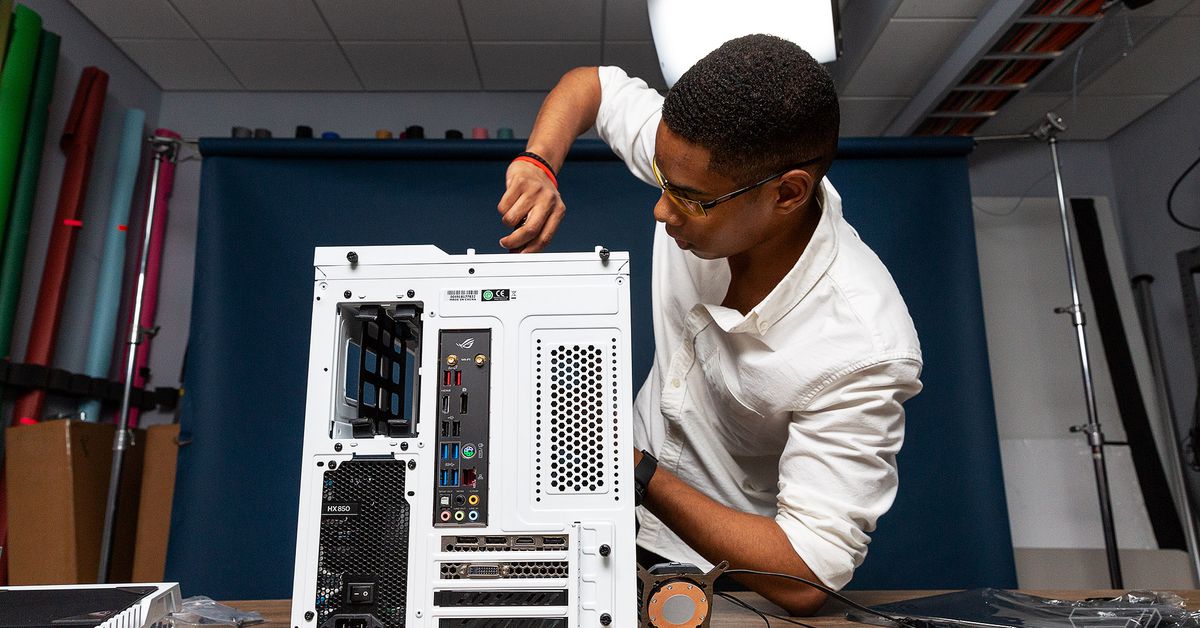 How we built one and how you can, too

and I mean I had a quick read of the article and the information seems far more correct (all be it a little vague for helping with a PC build) than that in the video, but it still shows pictures of the build from the video with the terrible cable management and incorrect positioning of the RAM, at least they could redo the pictures.

EDIT: I must note as well that the article has been edited so I don’t know what changes they made since its initial release.

EDIT AGAIN: Found the original article, they fixed up some things in the article that they were pulled up on in the video, yeesh How to build a custom PC for gaming, editing or coding - The Verge

That feeling when it’s time to build a new PC…