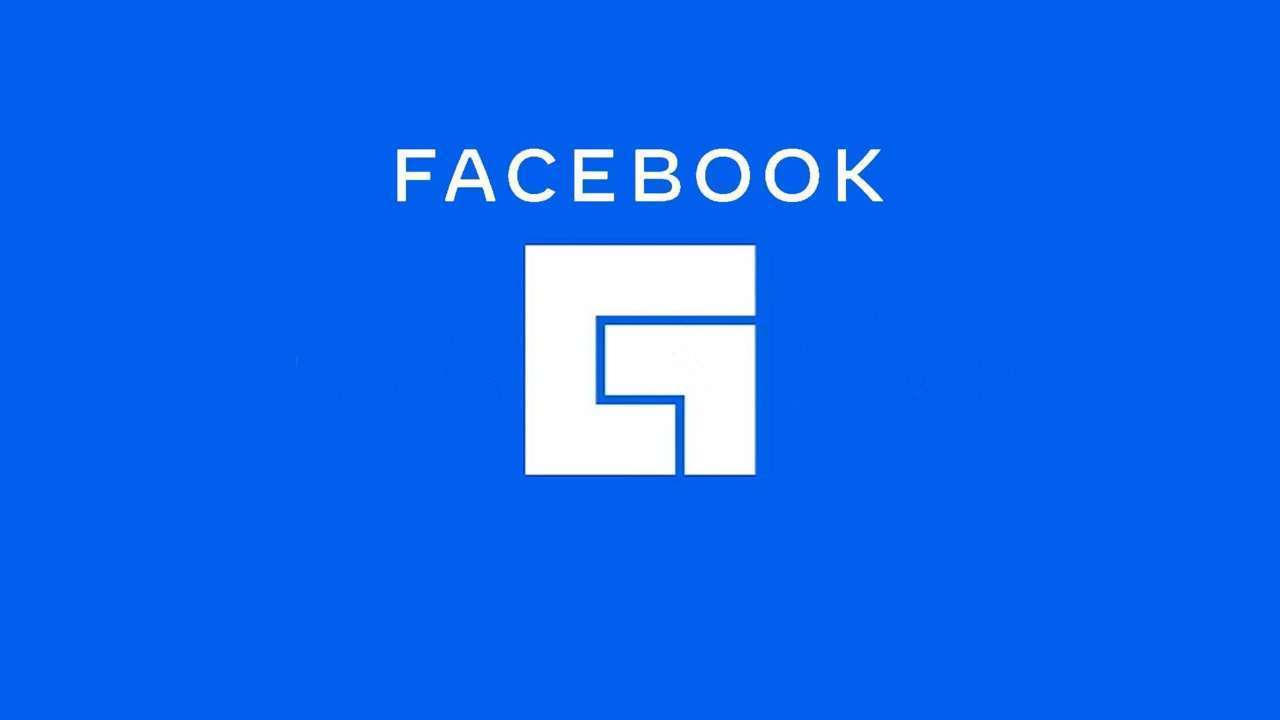 The report recommends breaking up the tech giants.

Maybe this will affect the Epic vs Apple thing as well?

the report was notably Democrat-led, leading to questions over how much support the proposed changes will see from Republicans.

So it’ll never get voted on in the Senate.

I agree with some of the claims.

Tbh, NVIDIA needs to be looked at as well.

Even if they are, the Republicans would rather eat nails and abandon their faith than ever relent to a Democrat.

Plus I hear that Big Tech would also fund Parliament, so count that with a report from one side of the political coin is probably reducing chances of success that this would not be taken, which is honestly a damn shame.

American politics is honestly so insane, the two parties basically hate each other, yet work together when it comes to screwing over every other party

Yes, that’s about it. It is all insane!

Usually they have regarded each other with contempt, that’s true, but had willingness to see work done together if it had to be done, but ever since the 2016 election, the Democrats have become increasingly hateful (openly calling non-Democratic voters dogs etc) and because of that, the Republicans have become cut off, cold, disrespectful and unwilling to help their own constituents if it means “looking” as if they are siding with or helping a Democrat. Just look at the negotiations for the coroona relief bill—Republicans call it a “Democrat wish list”, as if wanting to help millions of people about to be homeless due to shut downs or inability to pay rent is a “Democratic scheme”. Now they have shut down negotiations entirely, until the election is over. Basically telling us “Vote for us again, or you won’t get this help”. We’re being held hostage over the parties’ selfish, hateful, childish schemes.

The U.S politics are very messed up right now, and if Trump wins again (and if it is fair, there really shouldn’t be complaints) the situation will only explode. So if you think right now is bad in our country, just you wait until after the election. No matter who wins, there will be shit, but the shit storm will be even bigger if the win isn’t a Democrat.

In my opinion, the 25-25 Dem-Repubs that tried to pass that bipartisan relief bill are probably the only decent politicians within the U.S.