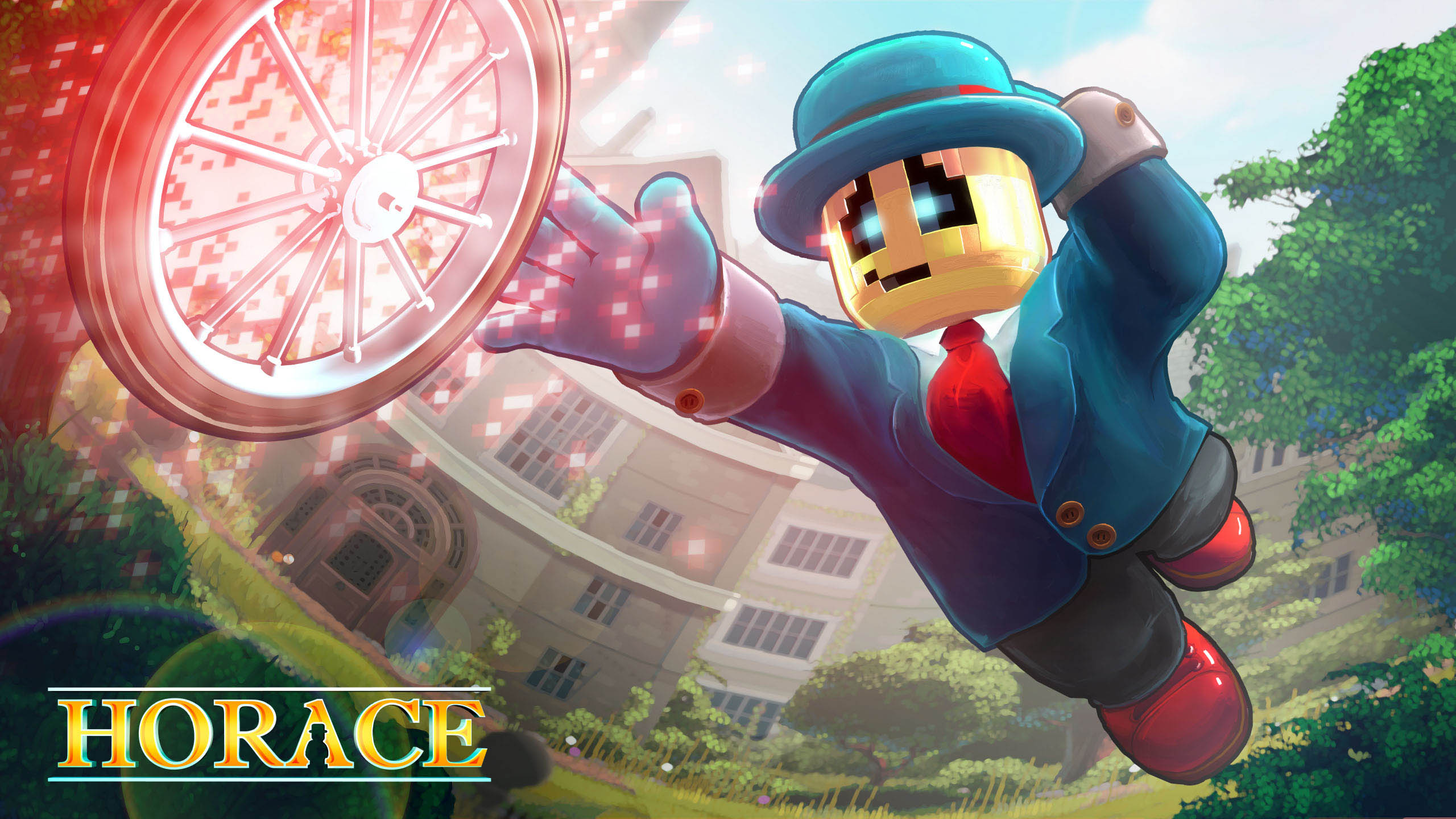 Download and play Horace at the Epic Games Store. Check for platform availability and price! 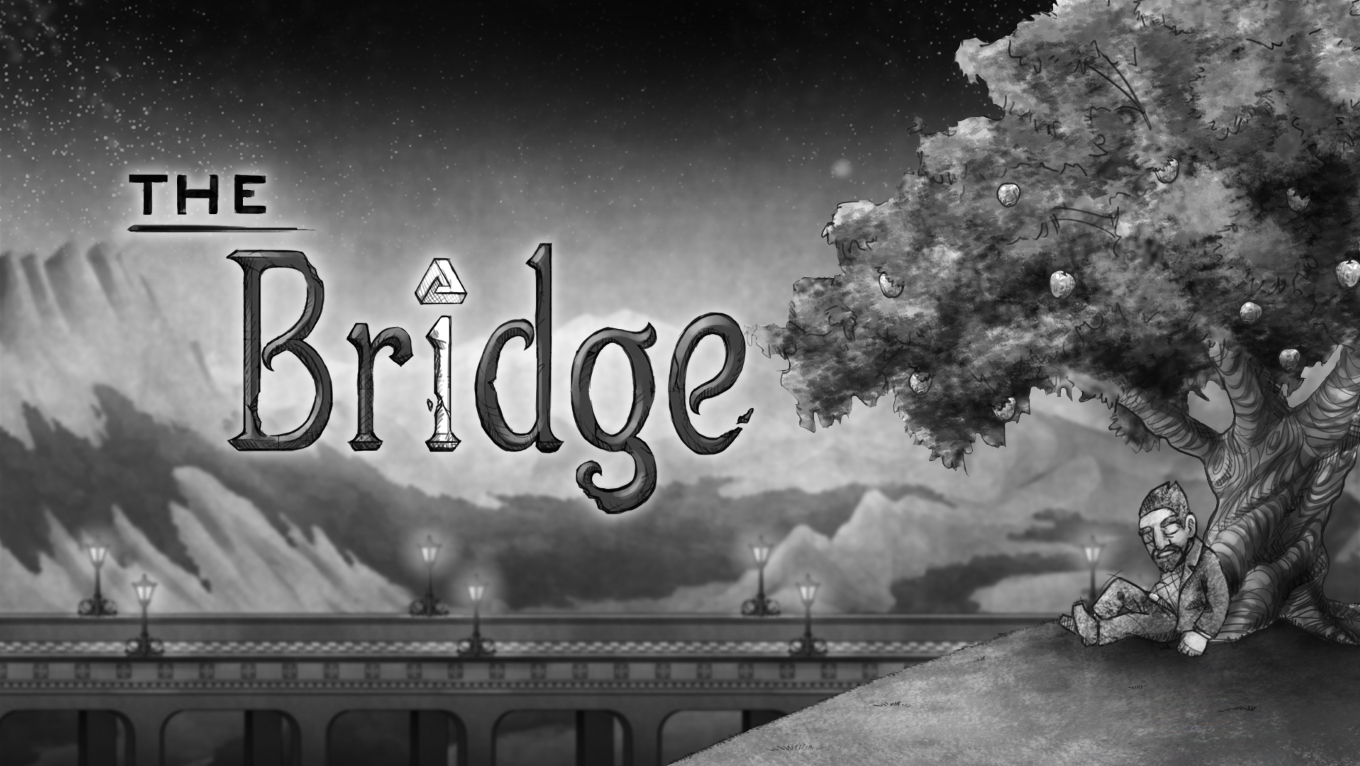 The Bridge is a logic puzzle game that forces the player to reevaluate their preconceptions of physics and perspective. It is Escher meets Isaac Newton. Manipulate gravity to redefine the ceiling as the floor while venturing through impossible...

Thanks, Once again, Geeky

So I played for about a half hour, so far it’s been the main character talking about things that seem irrelevant, with just a little gameplay in between. When does it become interesting?

anyone can say that about any game; i’m also only 30 min in or so, and he’s basically narrating his life story; it’s weird to me to say his life story is “irrelevant”

how could the main character’s life story be irrelevant?

if you don’t care for it, then so be it, but anyone could say exactly the same about your favorite game or even about The Last of Us or, like I said, basically any game.

We also see how he discovers forms of entertainment and video games, as well as how other ppl’s perceptions towards him changes over time, how the evil-looking ppl might have their own, evil agenda with him, and how the girl completely changes towards him once he

and how their relationship starts evolving. That’s where I’m at right now, and i love how the first levels were subtly made to look like Donkey Kong.

anyone can say that about any game; i’m also only 30 min in or so, and he’s basically narrating his life story; it’s weird to me to say his life story is “irrelevant”

You have a good point, I guess I really meant to say that everything so far has not been interesting by themselves, and I feel like I’ve been waiting a bit long for an introduction of what the story is really about.

My impression so far hasn’t been very good, but I’ll stick around to see things start moving.

Do do so, I’ve played a bit more and it seems all that is but a prologue and later the game opens up.

I do think this game is mostly about just the (reminiscent) gameplay and the references etc.

@Mosky do keep playing, i’m 8h in, this game is incredible

this game is incredible

It does seem that way so far for me and i’m less than 4 hours in. The thing I really like is all the references to U.K. 80s TV e.g. The Steptoe chip being a reference to Steptoe and Son, a comedy series about rag and bone men that collected junk, the intro screen that references Thames Television, Mr Anton Deck that’s a reference to Ant and Dec etc. Lots of nostalgia for a British person born in the mid 70’s like me.

I got tired and stopped playing after 2 hours. The antigrav shoes were unpleasant and the whole platforming felt “heavy” (not sure of the appropriate word). The story seemed nice, but seeing as most of the games I like are either story-light or uncovered story through gameplay (like Hollow Knight)… this just doesn’t sell the game for me

the only thing i do dislike is the fact that your speed is always bound to whether your holding the sprint button or not, even after you jump; I understand this gives you more freedom in your movement speed, but I prefer that once you jump your speed is steady and carried by your momentum, as it’s usually done afaik. I’ve died quite a few time just cuz i let go of the sprint button after jumping unintentionally (this button is finicky as it is and doesnt register unless i rly keep full pressure on it, which is why i cant play Rocket League with this controller cuz the car will stop boosting mid aerials at random).