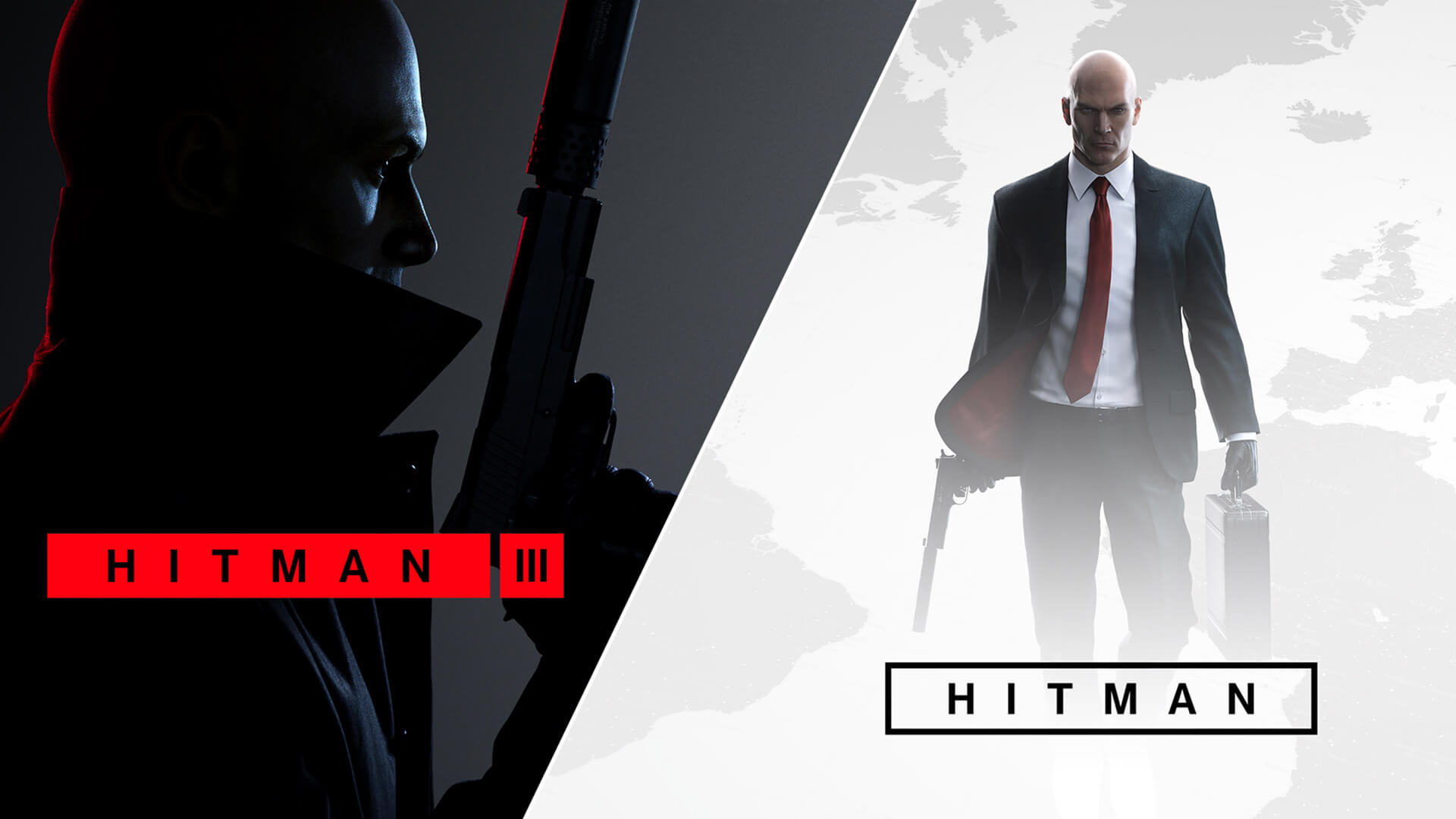 HITMAN (2016) will be free for a limited time, and HITMAN 3 will launch on PC exclusively on the Epic Games Store in January 2021.

nice giveaway, but enough with the timed exclusivity shit already

I’m glad that I don’t buy games day one. By the time Hitman 3 hits Steam, it will probably include every content launched and with a nice discount, so for the people who don’t mind the wait, that’s the best deal. Just like it will happen next week with Control: Ultimate Edition.

For those that buy these games day 1 for the Elusive Targets and don’t like EGS, this sucks big time.

And rebooted Hitman series are one of my favorite games of the past few years… oww how have the mighty fallen.

While the whole exclusivity shit is dumb, if Hitman 3 being exclusive was the price for Hitman 1 being free, I’ll take it

the price for Hitman 1 being free, I’ll take it

It isn’t, it’s been free a few times already both the game itself as well as the remastered levels for the 2nd one on steam.

I only know of the remastered levels if you owned the second game. When was Hitman 1 free before, assuming one doesn’t own H2?

It isn’t, it’s been free a few times already both the game itself as well as the remastered levels for the 2nd one on steam.

no dude, it’s never been free; the only thing that’s been free is one or a few of the levels (it was in humble monthly though)

and the remastered levels are only free for the 2nd one on steam if you already own the first one, so that’s not rly free either since you must have purchased those previously

own the second game AND the first game

I don’t remember how or why but I got hitman 1 for free with 9 DLCs and I think all the levels. Then Earlier this year I got the Hitman 2 “starter pack” and through that all the hitman 1 levels through that game.

I have not been given a retail key for any of these games.

first was in monthly and second was in choice

i did find this, but i imagine that’s not where u got it from, but i’d also imagine had they actually given it away on steam earlier, this would have been a pretty pointless exercise (and this was only 4 months ago):

Man, sucks that I missed it. Looks really cool :<

No I remember now how I came about getting hitman 1 for free, or at least most of it. They were giving it away in little bits and pieces over a year a few years ago.
https://206.81.1.216/t/hitman-s-second-episode-is-free-on-steam/9412/2
We were talking about it here. First episode was free at some point before this, episode 3 for free later on in the summer and so on and eventually it looks like it was all added to my account. As I said I have not purchased it and I was not given a key by anyone.

And then there was this thing

hm, yes, that’s the one, you are absolutely right mah dood

the episodes was just 2 or 3 i think, but then the Pete thing did it

holy shit! that regional pricing though

too bad i can’t use my $10 coupon for pre-purchase, so hopefully they’ll give some other coupon that will then still be active by the time the game launches

I guess I’ll end up using that coupon like this:

unless Horizon Zero Dawn goes 50% off at some point before November:

Imagine snagging that for $5

So no Hitman 3 whatsoever for Steam?

After a year of stinky epic exclusivity it will hit Steam.

At which point the majority of serious bugs will be fixed and most likely more content will have been added. It’s not like we’re really missing out on anything

@M00 Control on good sale for me, and Disco would be nice too. I keep thinking about the upcoming Werewolf game though. 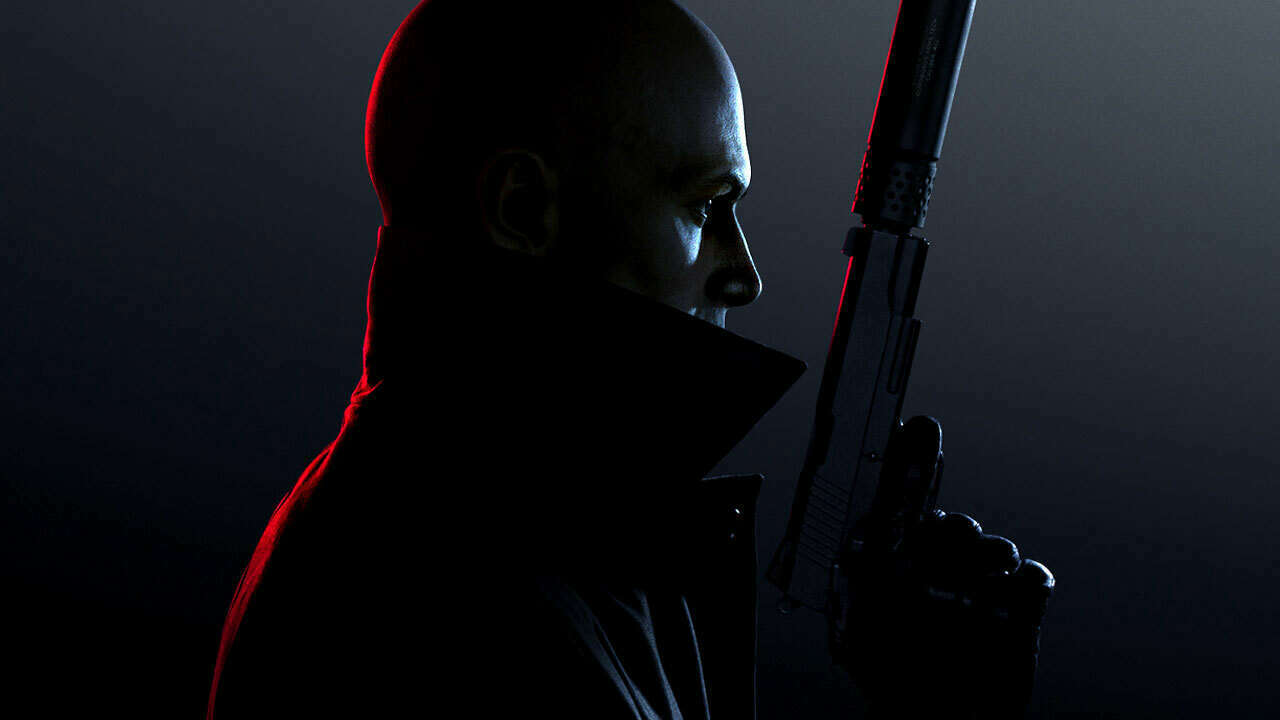 Hitman 3 Is Already Profitable In Under A Week

The game's critical success seems to have been outdone by its great early sales figures. 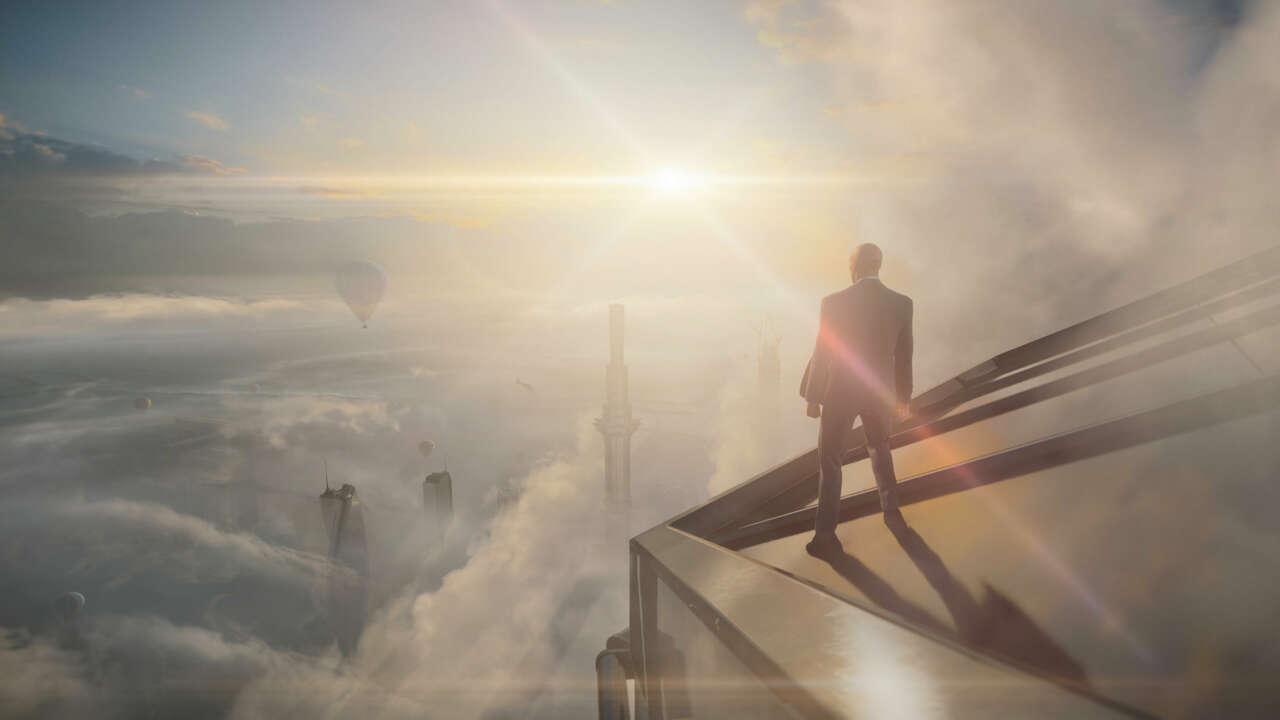 No matter where you purchase Hitman 1 or 2, you can now import all of your owned levels into Hitman 3.

think im gonna wait to get it on steam regardless, but we’ll see

It’s really super nice that they let you do this. I wish more games had this kind of “backwards compatibility”… in creating sequels in newer and improved engines.