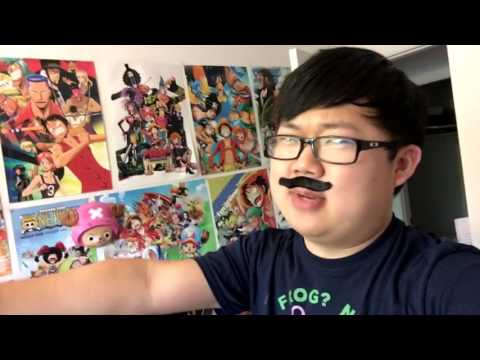 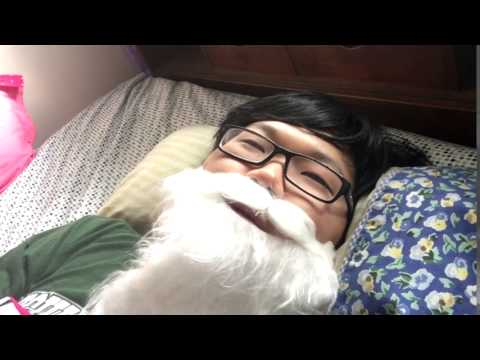 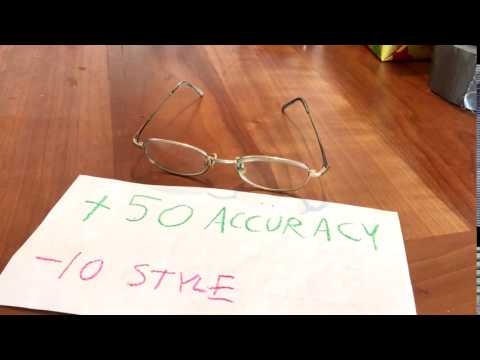 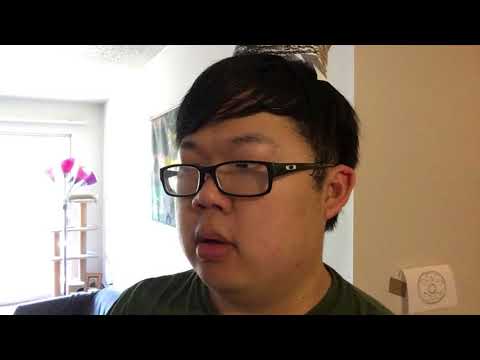 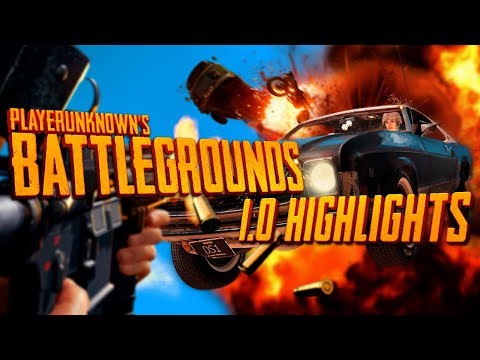 “i’m gonna back out right naow” 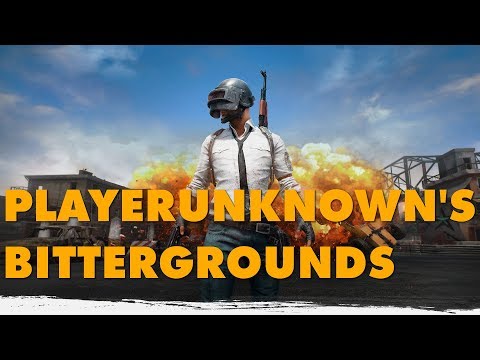 these vids are worth it, i think dearsomeone was actually the first one to make them and i definitely think his are the best, he only makes 1 every 2 weeks and it’s the only ones i watch, lol

yea, that DrDisrespect ending / “outtro” was perfect right there

A while back, I made a textwall about why Mass Effect Andromeda is a so-so mess of wasted potential.

I feel that that entire textwall was irrelevant now, as someone summed it up way better than I ever could. A very honest, thoughtfully crafted, and complete video-essay about where the series all went wrong. 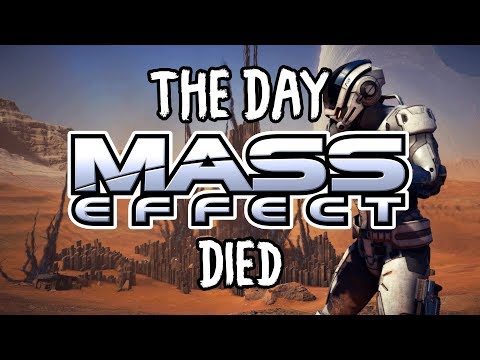 Quick warning: This spoils a LOT of Mass Effect in general. Not recommended unless you’ve played the original trilogy and either played Andromeda already or don’t care about the game.

took him waaaaaaay more time though

It also goes into way more detail. It does spoil all of ME Andromeda though… not that there’s much to spoil.

It’s a very similar video to what TehSnakerer does. 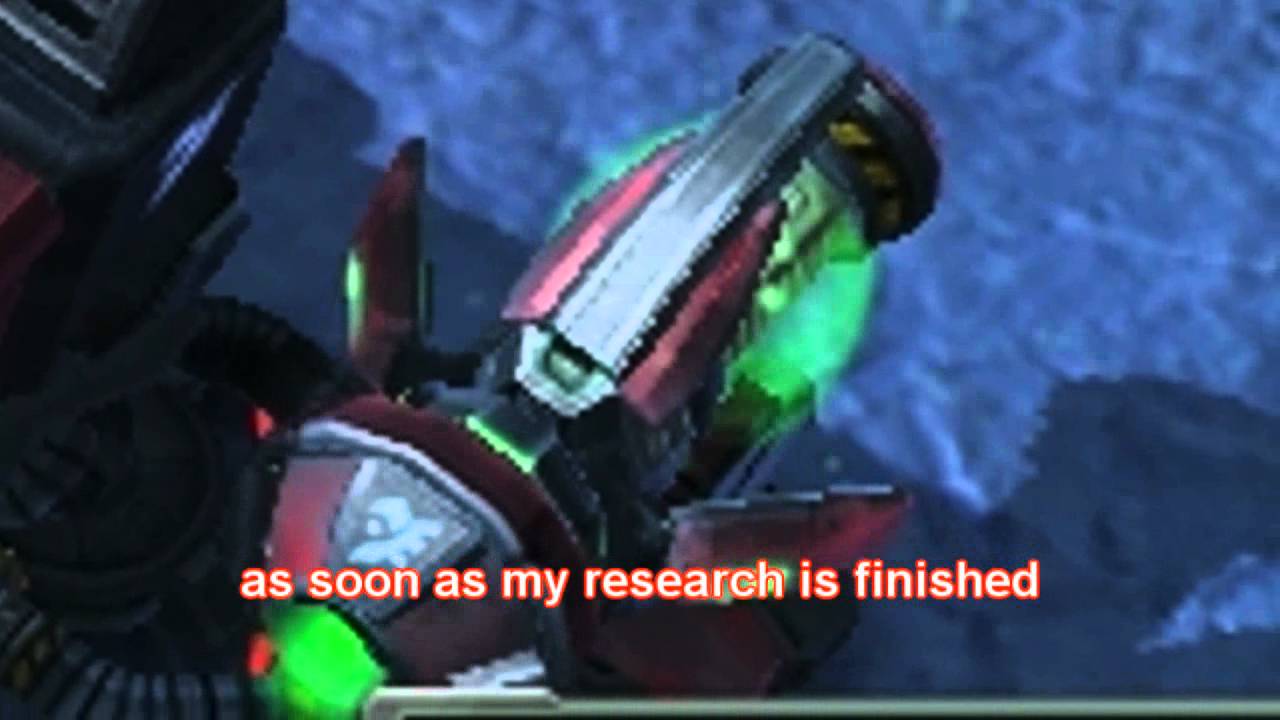 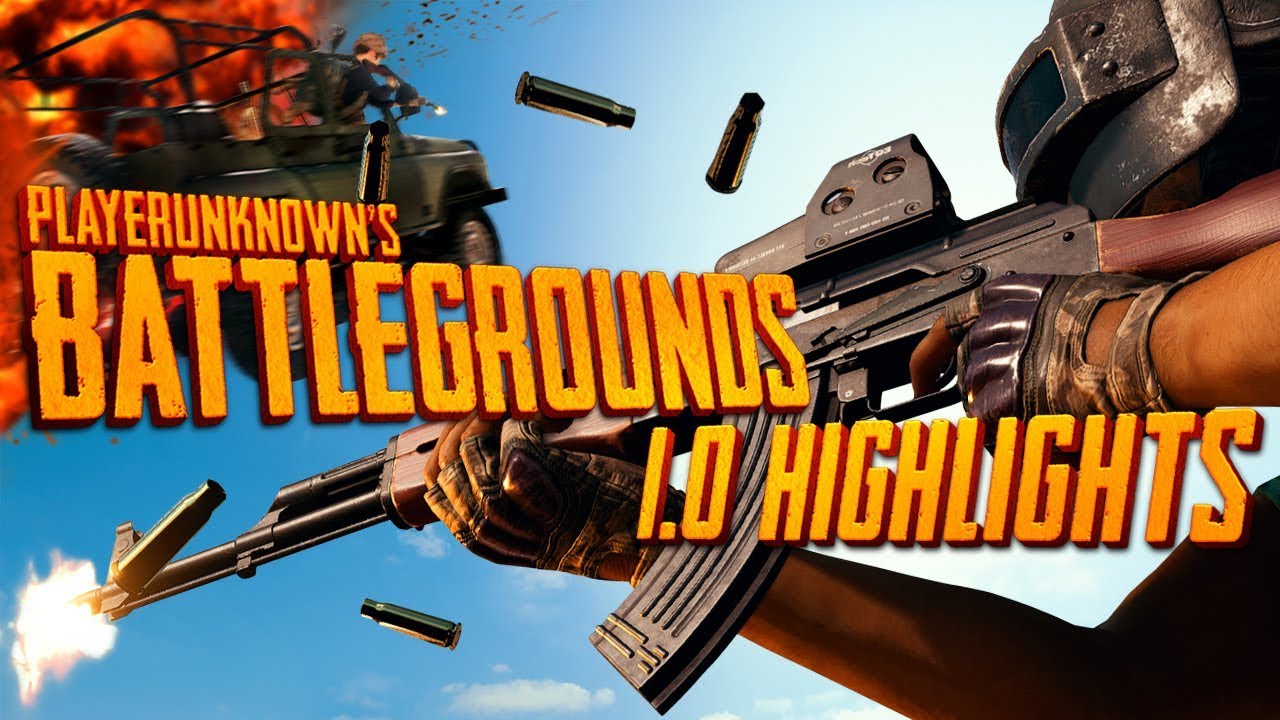 he says it’s his last one btw

uh yea baby, give me some Nathan Fillion

srs, make this Uncharted movie instead of the other with “spider man”, #FillionIsMyDrake 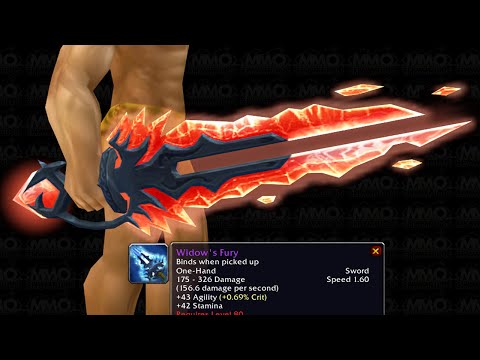 I like how many of those are for the same game. Stupid entropia universe. 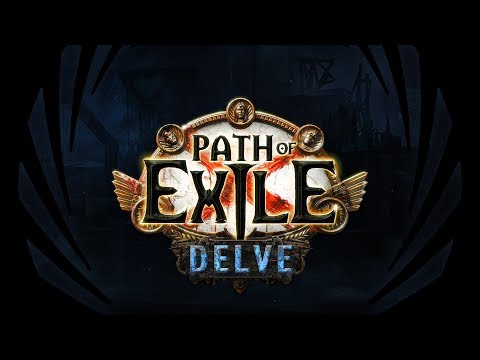 Discovered this dude last night and love this video of his, check it out if you have 20mins
(Warning: some language) 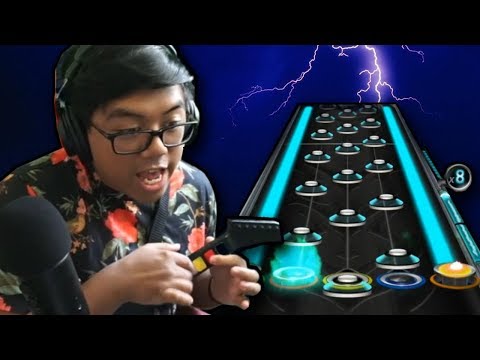 Kinda busy at the moment/lost the drive, but i wanted to post these two videos packed with each other, while i still have the energy for said action. I’ve never played Chrono Trigger, but these videos were clearly made of pure love for that game. And that was needed since this haven’t been the best of weeks, both for obvious reasons and personal ones.

This trailer from Owlboy creator Simon Andersen was years in the making.(and it more than shows) Go and support that dude in whatever fashion you see fit. Or don’t. I’m not forcing you. 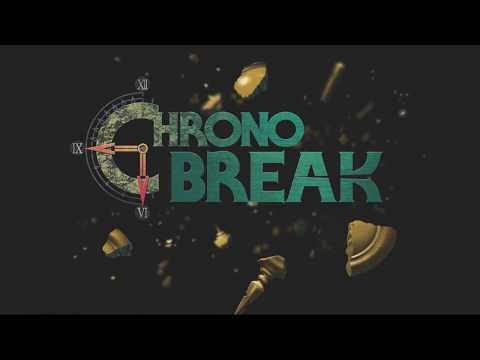 After watching that trailer, i got recommended this ancient video with a surprisingly soothing mix of a Chrono Trigger track and voice samples of Konata from Lucky Star. This definitely helped me persevere through 100%ing Ziggurat. Fun game. but lacking in terms of music.

Also i’d recommend finding the 6 hour version if you intend to use it as background ambiance. Good day 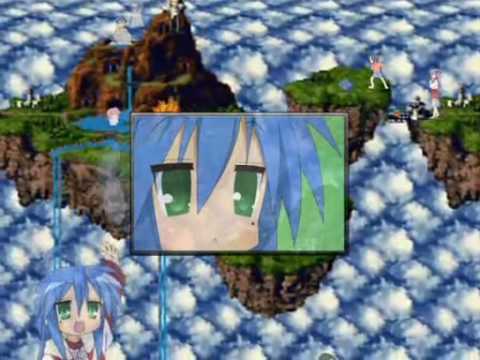 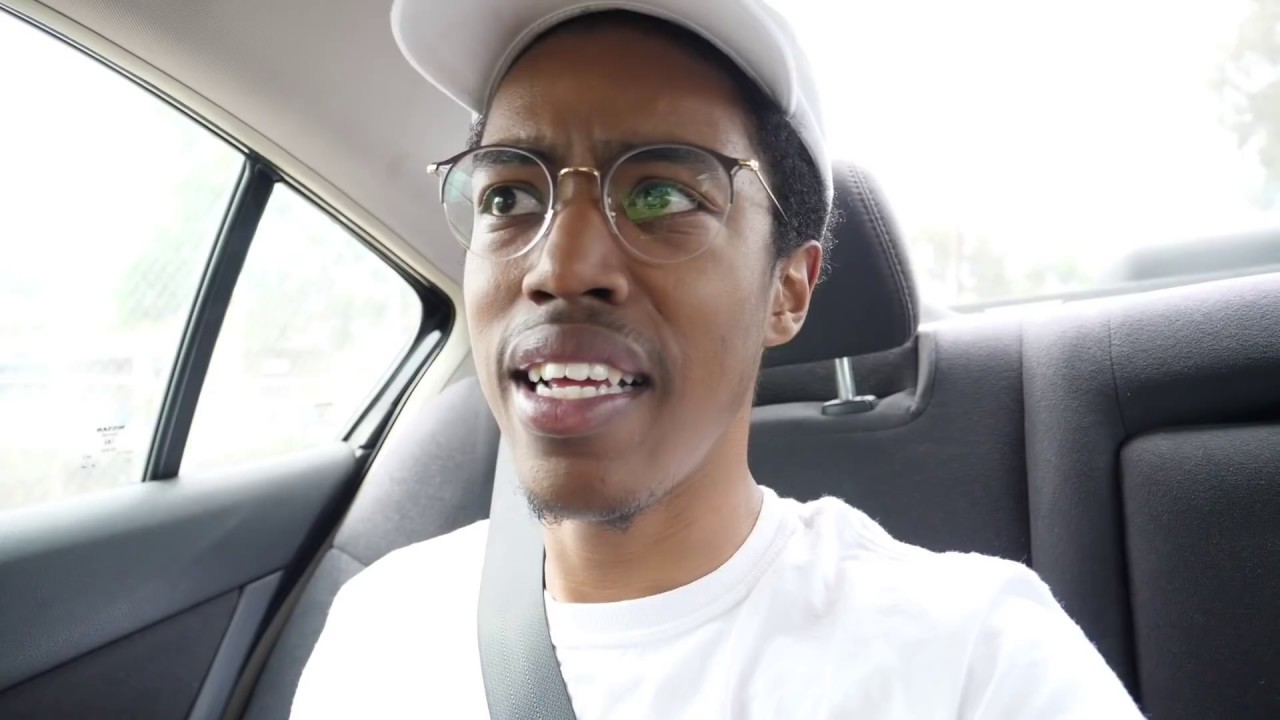 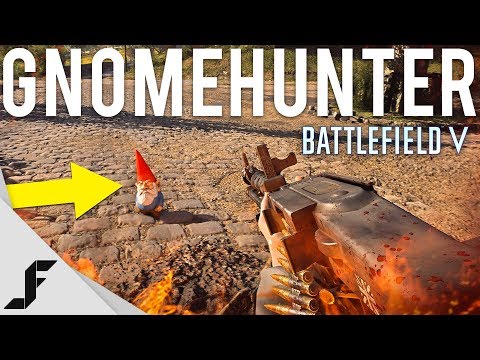 AHAHAHAH
and that music he chose

I don’t see many old game youtube videos. I guess I’m too old for this community. So here is what we oldies used to watch when youtube wasn’t owned by google. I have a bunch more. But I don’t want to overwhelm you.

(I didn’t check if these videos are decent content and I don’t remember some of them. Viewer discretion is advised. Maybe I will look at them later.)

Edited. I decided to check the videos before I post them. I’ll put them back in a bit.
Edit2. Ok done.

Back when April 1st was fun. 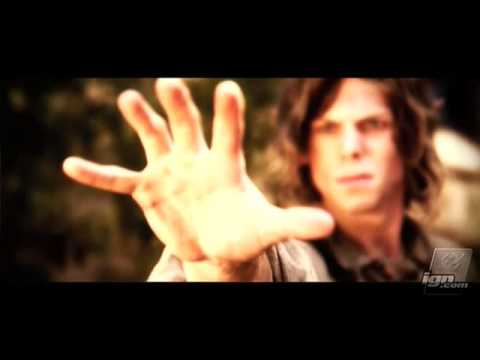 Violent speech in this one. 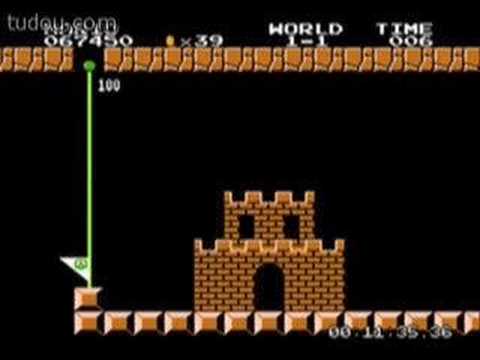 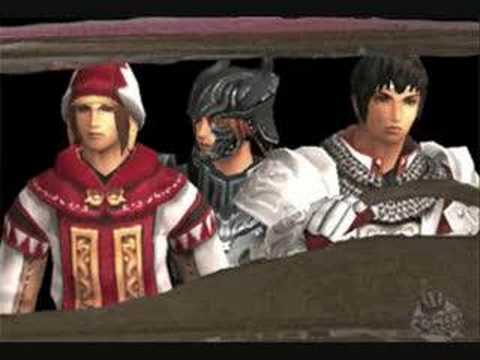 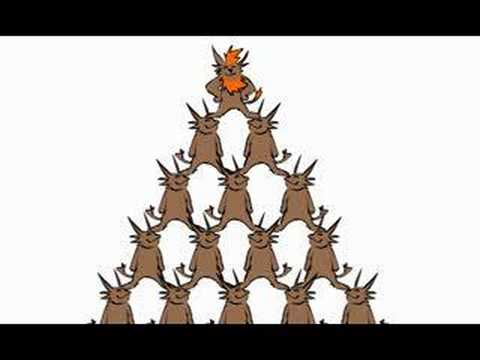 Guild Wars NPC that was supposed to be the hero, but ended up being hated by players. 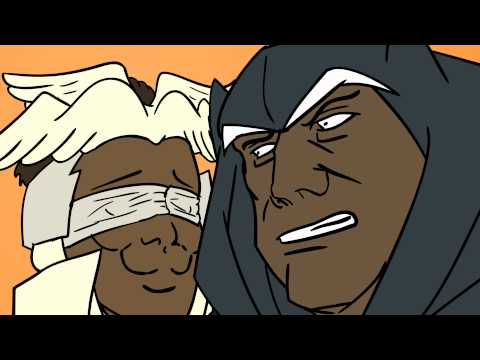 Back when a certain movie with a certain ideology came out and gamers that didn’t care about the content but used the visuals and tone to subtitle it for memes. This one is of course about duping in the FFMMO and nobody expecting SE to do anything. 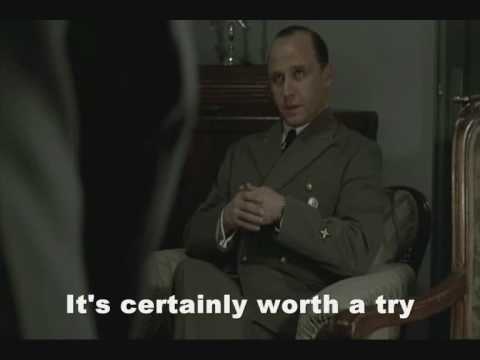 This is so rad. 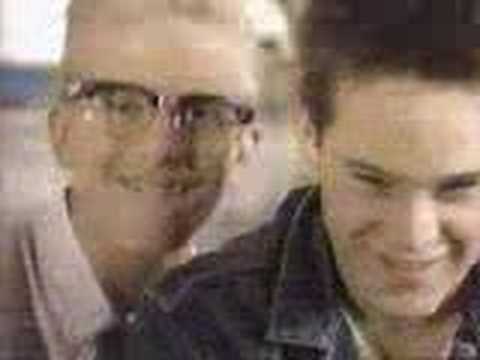 Mature audiences because they say 4 to 10 mean words and some inappropriate situations. I don’t see creative dubbing anymore. But Phoenix Wrong used to be the go to game for it. 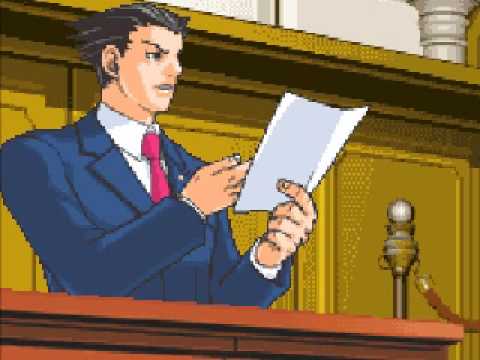 So there was this thing called Falcon Punch.

Chuck Norris was a big deal back then. 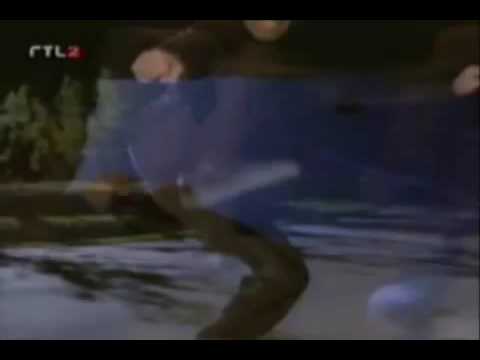 Back in the day when Falcon Punch made casual violence funny backed by a catchy guitar solo. 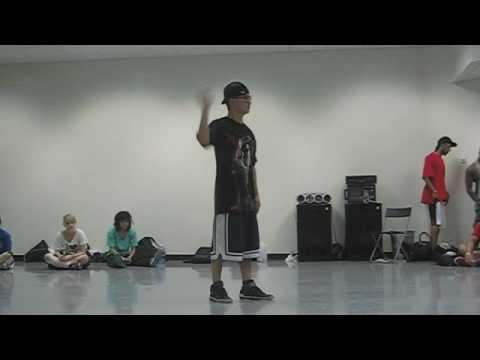 MMOs made me mad back then. 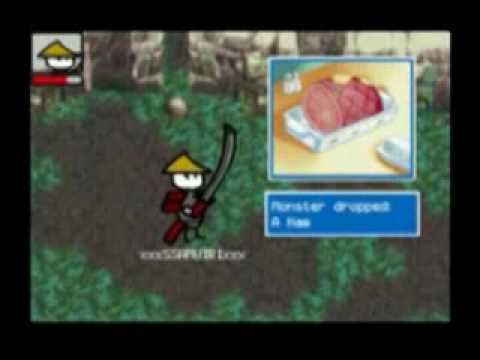 Gamers hoping for the best MMO. 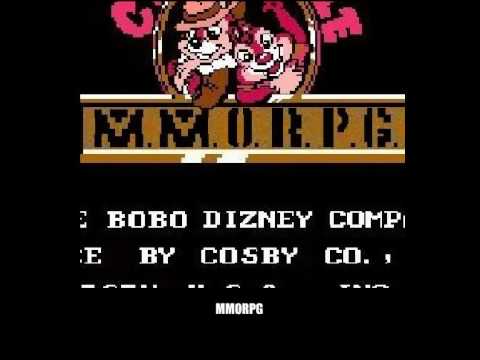 I removed some videos that were too crazy for this site. Whew, good thing I rechecked these. I have more videos, but it takes too long to look through them first.