GODS Remastered is Leaving Steam and Having a Sale

It’s going away, due to licensing restrictions, on March 27, 2022. You can play the original pixel game or the newer 3d version with a new soundtrack. You will still be able to download or play. Just no new customers. 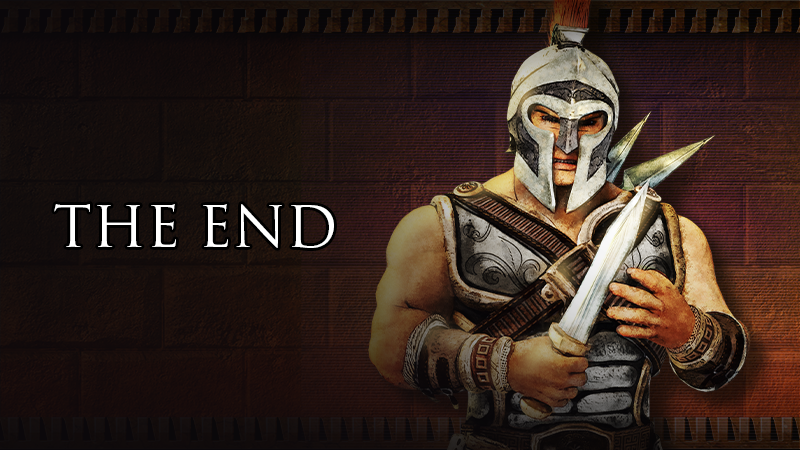 GODS Remastered will be removed from the shop on Mar 27th, 2022

Normally, I would give @markwr a heads up because it’s on his WL. But he asked me not to, so I am NOT! 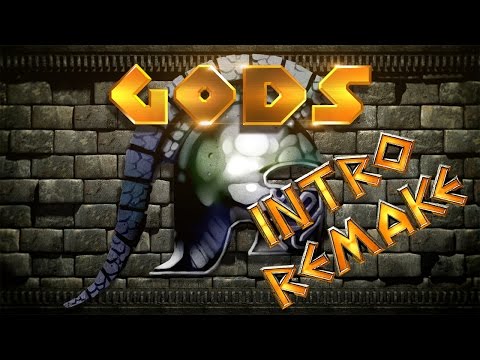 I had GODS on the amiga and it was a great game, with really lovely sound design. The movement was slow and deliberate and the game really hard.

That said, i heard this remake is kinda bad, and sometimes old games are best remembered, not replayed.

Though, i gotta say, the sound of axes and gems hitting the floor, and the shrieks of dying enemies…

Humm, I bought the game a few months ago at a really cheap price, so no complaints from me, being removed from the store makes me wanna play it

Looks interesting but I l already beat the game on an Sega Genesis emulator. I may buy it when I can so I won’t miss it out.

he asked me not to

Have you seen the types of games they keep on this platform??
Gods have left Steam a long time ago…