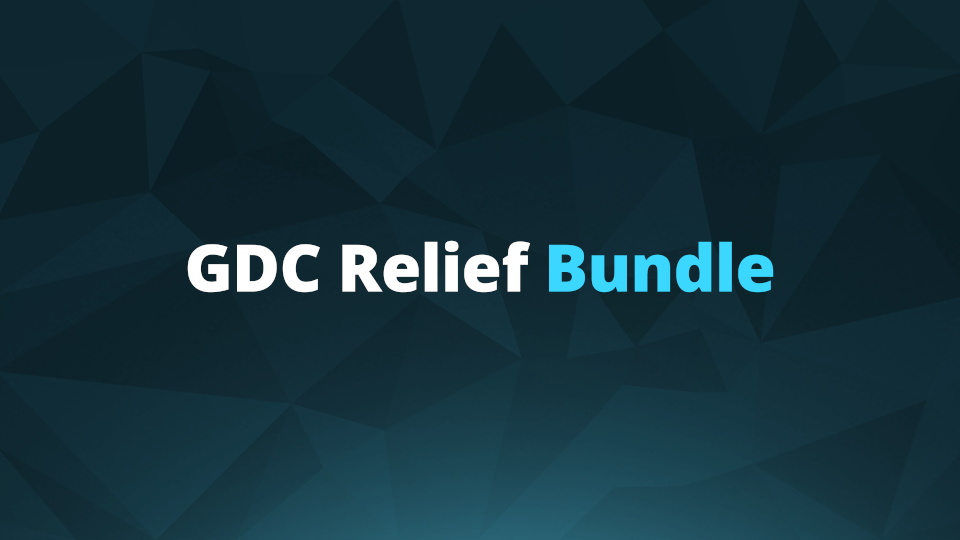 GDC Relief Bundle by gamedev.world and 110 others

A bundle hosted by gamedev.world with content from 108 creators. Pay what you want…

A very small percentage of the content included in this bundle has already been featured in the topic, Curated lists of free and/or discounted games to help deal with social distancing @itch.io

Note about Steam & other keys: In order to give as many people as possible the opportunity to contribute, keys for third-party platforms will not be available for repeat buyers and will only be available for payments at or above $10.

Over the past month and a half, developers around the world have been unexpectedly and severely affected by the cancellation of GDC and other effects of the ongoing global crisis. Some of these developers have been left stranded abroad in expensive circumstances, in thousands of dollars in debt from non-refundable fees, or without any options to continue pursuing their passion in game development due to lost business opportunities.

The gamedev.world team has worked these past few weeks to help developers return home, negotiate refunds, and figure out temporary lodging, but right now financial support is one of those urgent needs faced by developers around the world that we cannot help alleviate without your support.

To that end, we’re launching not one, but multiple community-gathering initiatives to benefit the The GDC Relief Fund spearheaded by WINGS Interactive, which provides financial aid to developers impacted in loss of funds and business opportunity by the cancellation of the Game Developers Conference.

This GDC Relief bundle will be available from Monday the 30th of March, to the 3rd of April. Generous game developers have donated their games, both commercial and experimental, paid and non-commercial, but also assets, art, music, code, and prototypes to this fund-raiser bundle, powered by itch.io. Also included are a number of games created during the course of our recent #reliefjam! Pay what you like, get some lovely games or tools to make games of your own, and benefit developers in need.

The live-fundraiser takes place at Twitch from March 30th to April 1st. As we felt a full lineup of formal talks (as you might expect from us) would not add much in these confusing times, so instead we’re offering a collection of cozy, intimate chats, presentations, performances, and game streams. There will be more casual audience interaction than before - just like joining talented developer friends of gamedev.world in their living room. Think games conference meets chill livestream.

We hope you’ll join us! But whether you’re able to participate in any of the above, help spread the word by retweeting @gamedevworld, watch the livestream event at gamedev.world/donate, or reach out and support developers and each other however you might, we thank you. And thank you for your interest in and support of gamedev.world.

There’s an awful lot of tripe in that bundle, but one might expect that for a pay what you want package of 163 things. There might very well be a title or two worth the $10 required for steam keys though.

So much Shovelware in that bundle.
Good cause, Bad bundle.

There’s an awful lot of tripe in that bundle, but one might expect that for a pay what you want package of 163 things. There might very well be a title or two worth the $10 required for steam keys though.

So much Shovelware in that bundle.

100%, I totally agree with you both! This was most definitely a missed opportunity for itch to showcase a variety of quality indie gems, especially considering how many highly praised games that are featured on the website.

To add injury to insult, a small percentage of titles in the bundle have already been FREE in the curated lists of free and/or discounted games to help deal with social distancing for a while now; i.e. A Mortician’s Tale or Codemancer.

That said, gamedev.world has been adding new content from more creators…

Just a few of good titles i guess
Tik tok isle was fun i thought when i played it.
I think sausage sports club is supposed to be decent and Catlateral Damage. And some others but i dont know them well enough lol. Which games are as steam keys though?

Which games are as steam keys though? 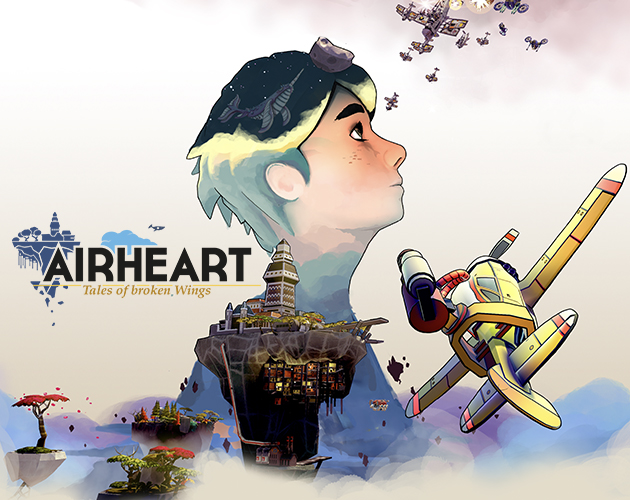 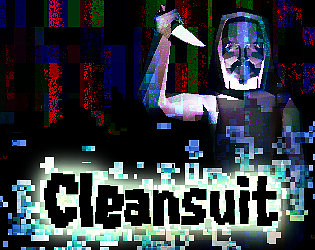 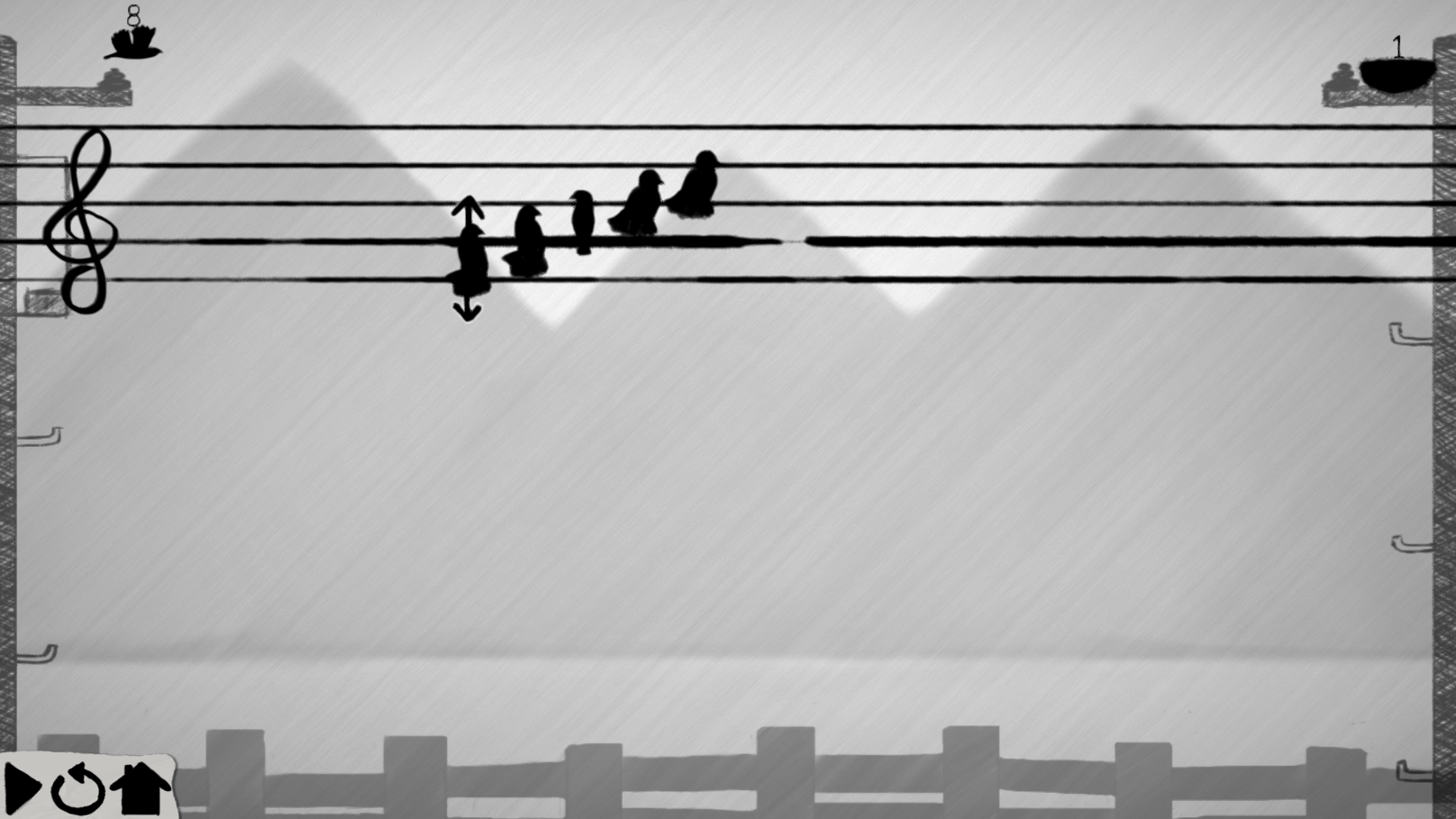 Make music, chimes, and melodies in this musical puzzle game. 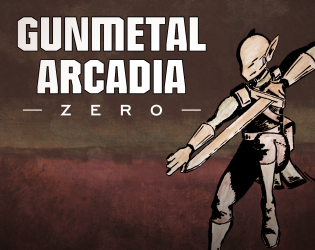 Unrest brews in the city of Arcadia, and a monstrous enemy approaches. 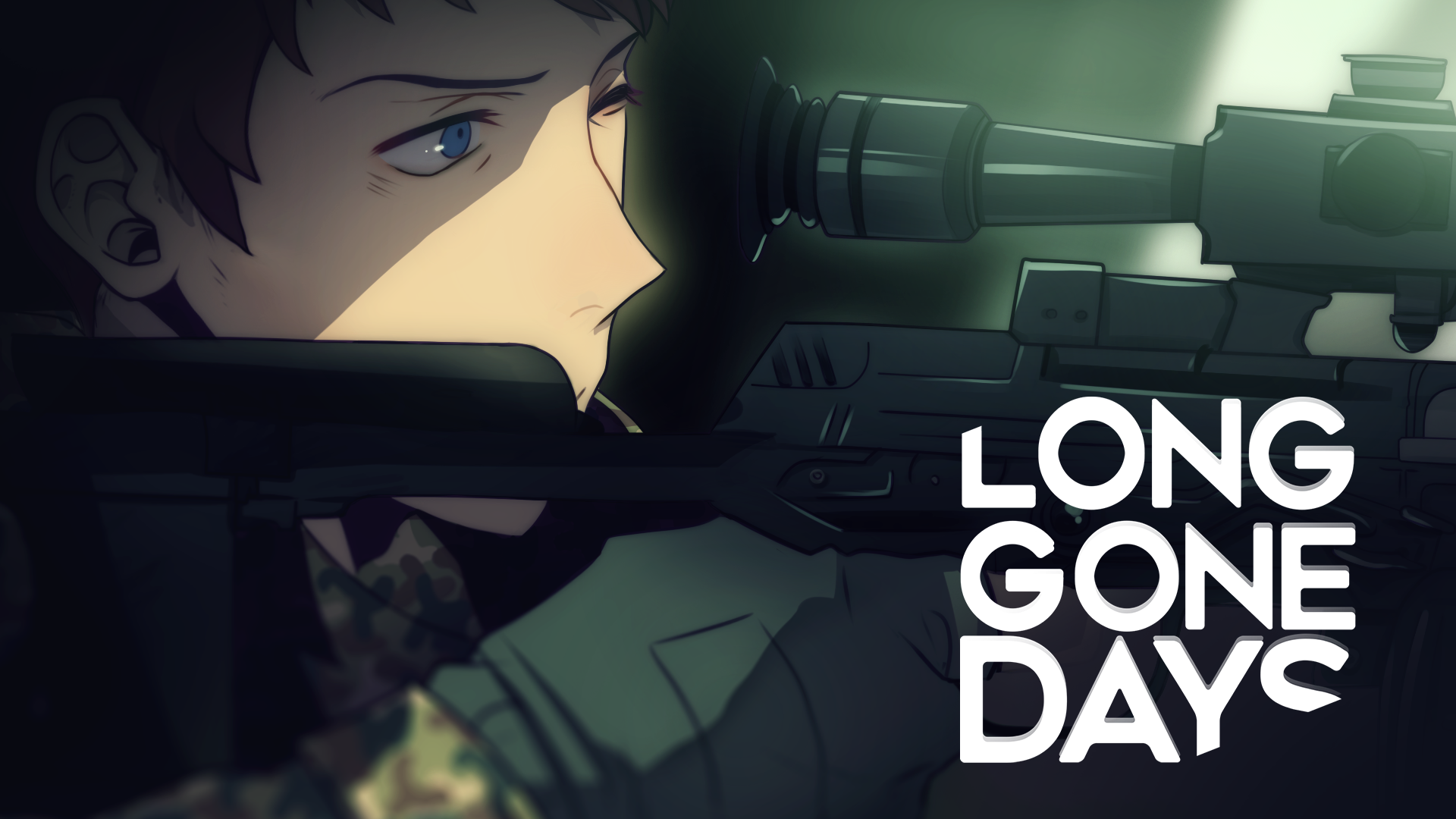 Modern-day RPG that imagines the world of war that's coming for us, with a focus on civilians and language barriers. 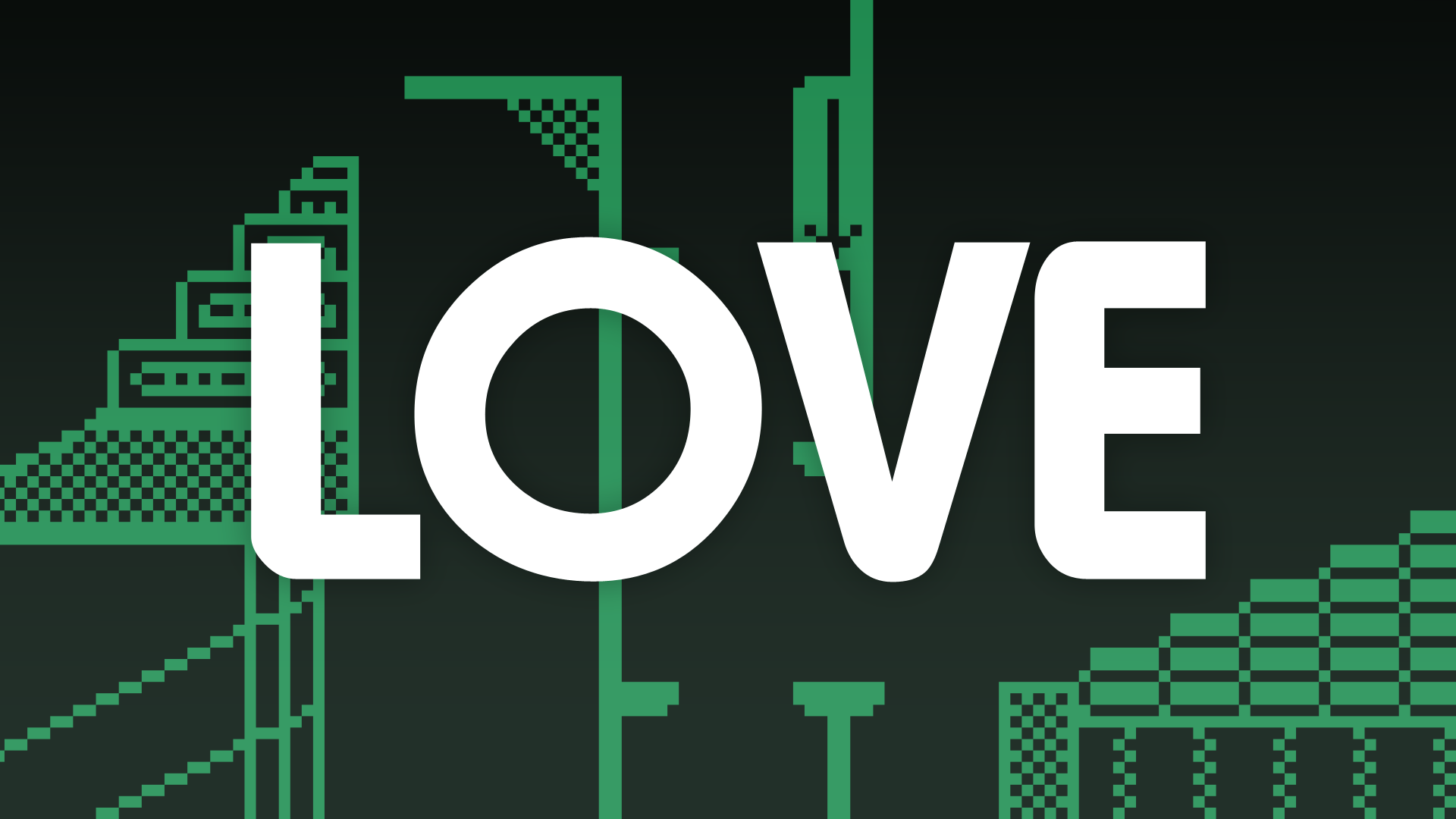 An accessible platformer with a focus on a fair challenge. 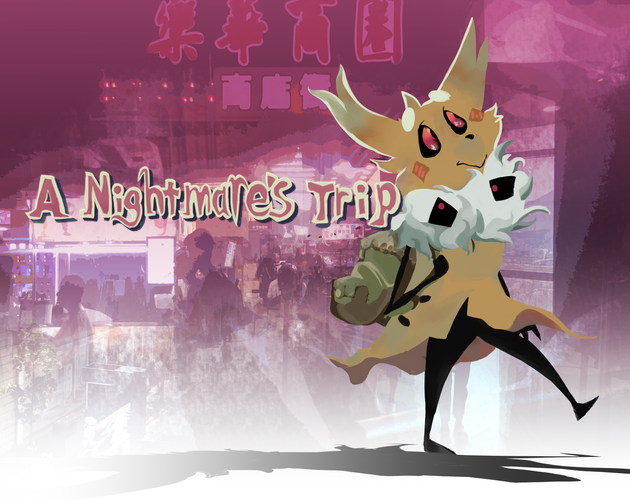 Turn the nightmares of the past into a fantastical dream made real. 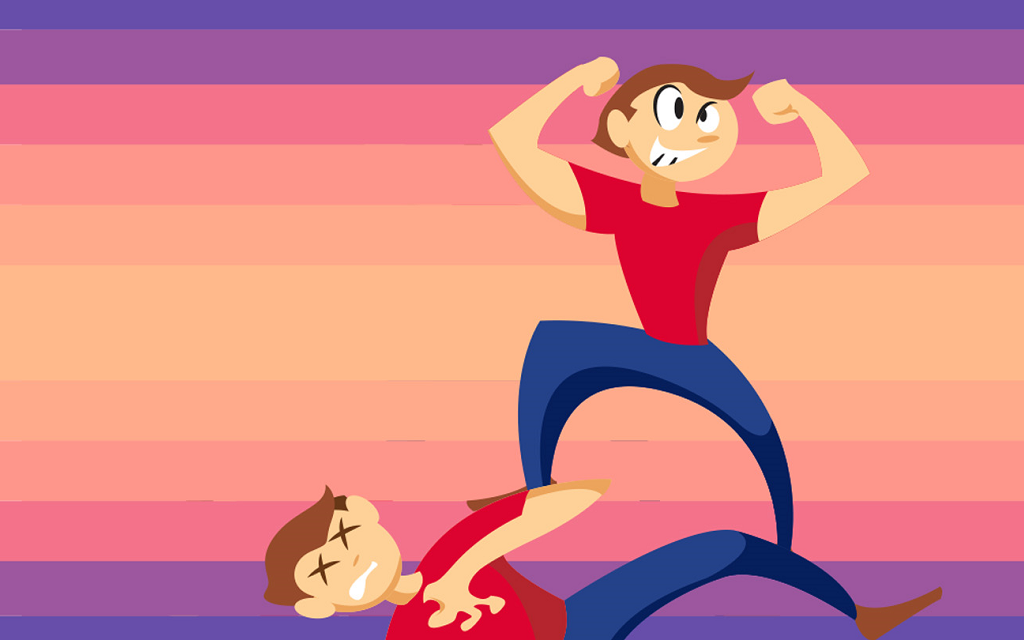 What kills you makes you stronger! 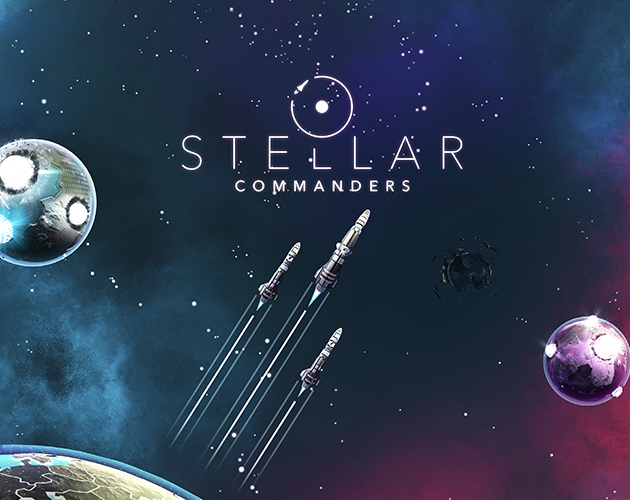 The Story Goes On by Scarecrow Arts, BrandyBuizel

Befriend a talking scarecrow and swing your sword really fast, while uncovering the true, overarching adventure within. 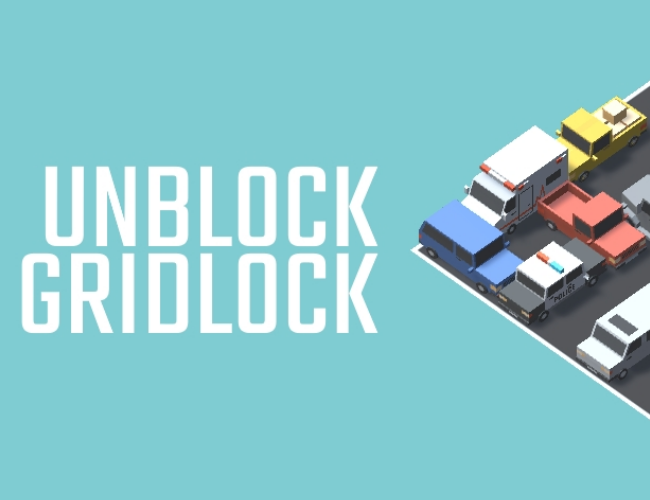 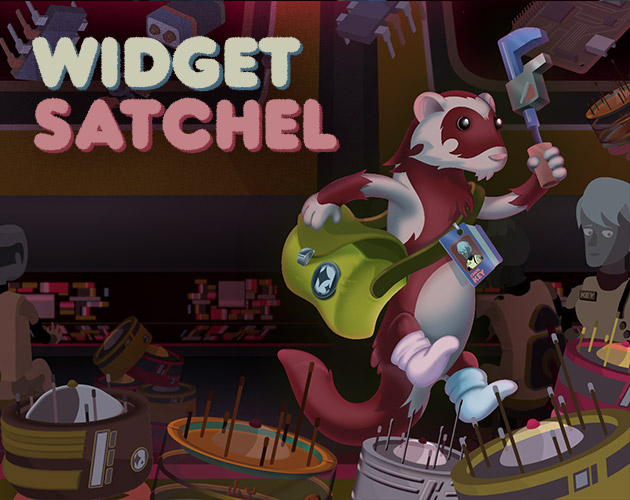 Get widgets. Build doohickeys. Do mischief.

Ahh awesome thanks for showing

Thanks for letting us know.

I think there is a minimum of $1 to pay because even if you put $0 as the payment you can’t purchase it.

I wouldn’t recommend it though since the interesting games are in the $10 bracket.

Nuclear Throne is the most enjoyable Top-down shooter for me personally. If you didnt pick it when it was free on EPIC, I heartly recommend you to pay some currencies for this bundle including this awesome game.So do I.

Can you reach the Nuclear Throne?

@GeekInUndies or anyone.
Is there any other game worth the time?

Is there any other game worth the time?

Mr. Mediiiiiiii sir, in my humble opinion, @YQMaoski (or @yitzilitt) would be far more knowledgeable on this particular subject than I. That said, The Story Goes On has sold out of Steam keys and the overall content of the bundle fluctuates +/- as time progresses.

Personally, I am sitting on the proverbial fence on the matter. Therefore at this point in time, I will wait till the sale of the bundle is almost over before I make the final judgement call.

I don’t know most of these titles, I think the ones worth mentioning have already been said.

Nuclear Throne, Long Gone Days, A Mortician’s Tale, and Emberlight are games that I think if you are into the genre, could get some good entertainment out of. Most of these are not Steam keys in the bundle, so if you really want the addition to Steam, then that might not work out.

I watched the trailer for Airheart, it looks good and I think I would love to play it if I had the time. But it’s a progressive building roguelite from what I can tell and a lot of time spent in customization in between runs, could be really cool. However, @Endyo didn’t like it too much, his Steam review is detailed:

The wide variety of roguelite games out there have been permeated by top down twin stick shooters for a long time. There are a number of choices when it comes to the combination of these two genres. They range from bog standard to very distinct and...

and he has a funny as usual quick review on YouTube (the video covers multiple games, time-tagged for your convenience): 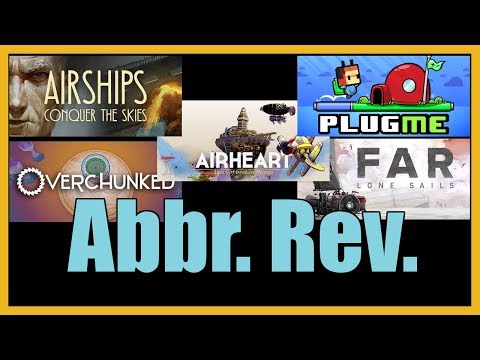 Catlateral Damage I have on my wishlist over at Steam. I think this was because of a recommendation from @Pylinaer some time ago.

Stellar Commanders looks decent, but I have little interest in doing PvP RTS online, those days of spending day after day after day finding out whichever sequences of resource gathering and distribution that I used to love so much now feels a bit too tedious.

There’s little in here for me that I would find interesting and don’t already have, but seeing that you can literally pay anything at all to get most of these games (minutes the Steam key only ones) to download and to play, it seems like if there’s a couple of games with the associated DRM-free downloads that catch your eye, it can’t hurt to try, right?