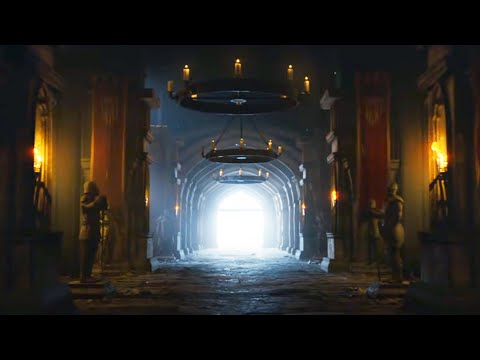 Is the time now for a Streaming service that bypasses top end hardware requirements and operates on a Netflix subscription model? Or is this a new console…

from the company that cant stop fiddling with buffering on 3min vids to where you can get interrupts on over a 100mb connection, or 5hour uploads on 10sec of footage

Or is this a new console…

(sry i can’t take google serious on many of their projects until it’s “in hand” and then laugh some more!

Given their controller announcement, I’m going to say it won’t be anything impressive.

Anybody see the fan rendering of the controller? Looks kind of blocky to be honest.

there are a few of those around already and they really only work if you’ve got amazing internet. Which by the way, America does NOT. I know, gasp, horror.

Its interesting that Jade Raymond (former Ubisoft producer) has announced she is now a VP at google. What she is a VP of she hasn’t said, but maybe it’s linked to this? 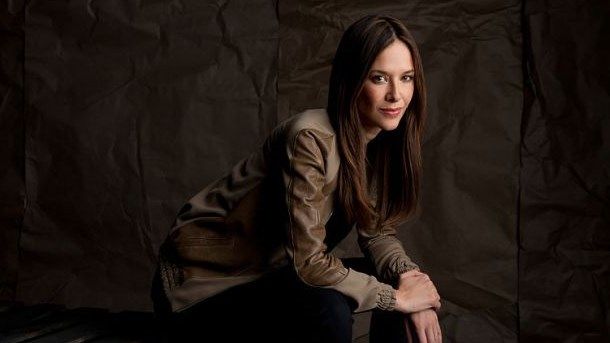 The company is expected to reveal its gaming interests next week.

So am I going to have to give up more of my personal data, or will I able to keep it this time?

(former Ubisoft) now a VP at google
What she is a VP of ?

If it is a new console I wonder how many hours (or likely seconds) until people start trying to create an emulator for it? That would be hilarious!

wouldn’t be surprised if it’s cloud-based gaming, like streaming games from the cloud to yr pc for u to play them; it has to be that, rly

maybe next time i should read more than just the last post, but y, for sure, it’s the future, we knew it was coming, and this makes perfect sense for Google to just move in there and grab that; it’s going to be a fight between them and Amazon and then leftovers will be for Sony and Microsoft, but i wouldn’t be surprised if those get bought out by the other two eventually…

What she is a VP of

it’s going to be a fight between them and Amazon

it’s not gonna be a fight between anyone for the next decade with the shit connection the majority of the world has
MS and Sony both has this in the backburner too along with at least Ubi and EA, EA already said cloud gaming is what they are expecting gaming to move on to soon and preparing in that direction.
Either way it’s gonna be a total shit fest for a long while, not even talking about stuff like in the US with famous ISP services, but even here there are so many minor hickups, “intterupts”/data loss, that would cause the experience to be a “lesser” experience than a local lowgrade hardware cube compared.
How the fck people on 1gig can’t reliably stream a good damn movie is beyond me, but since that’s not a service there could apparently even be offered or promised “today”, i don’t expect any gaming service to be equally any better -and much worse because of the "live interaction"phenomenon
(and 5g is also “slowly” being rolled out inc 2024, yaay just in time for 7g)

PS how the heck did google manage to get a patent for the sony controller??

also, being a grump, i reaally, don’t hope a lot of people or “hyped consumers” jump on board with cloud gaming, “any time soon”… the levels of user control it strips is potentially super scary in my mind

even MS doing a purely “digital xbox” for no discs seems sorta off to me, even tho i don’t even use Xbox and it’s not that huge a leap being just sorta a little like steam/uplay on pc. And yet it had me lifting an eyebrow going “yaiks that don’t sound like it bodes well”

Most likely, it’s something to do with Project Stream. After all, they just finished beta few months ago.

Everything we think we know about Google’s mystery gaming announcement

Google is having its first-ever GDC keynote. Here’s what to expect 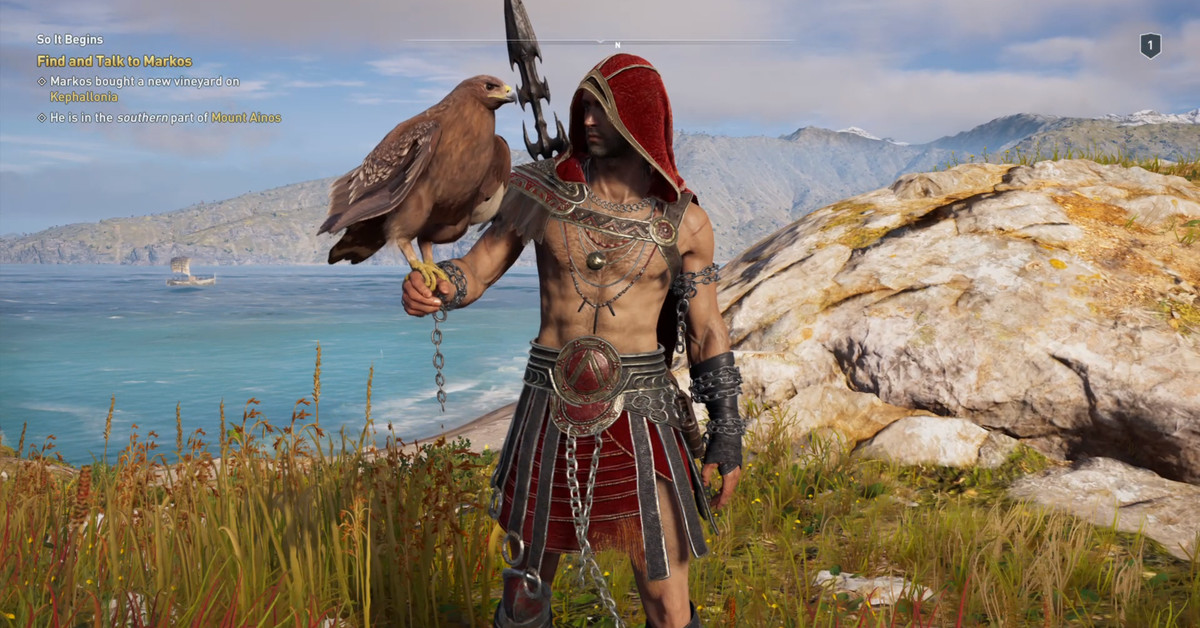 It’s actually better than I expected