I’m looking for a little assistance with this. My mom was wanting me to look at gaming laptops for my brother. I’m not really sure what to look for exactly. She didn’t give me a price range either. Me personally I’d say probably under or around $1k CAD. I’d also say medium to high graphics when playing games.

Gaming laptop is an oxymoron.
You might end up spending a little more on a midranged proper computer but that’s mostly due to monitors and peripherals, you will however get a far more power and longevity for your money.

Not going to claim there’s no reason at all to get a laptop, but I do wish people understood more about the sacrifices that choice means and didn’t just default to laptops like so many people seem to do.

I understand I have a desktop PC. But for my brother it would be best for him. Neither my mom nor my brother really no much about computers it doesn’t matter how much I tell them, it just doesn’t stick with them. Also they don’t really have much room for a full PC, a laptop won’t take up to much space.

Amd just released their Zen 2 laptops and they kick intel’s butt on most things when the CPU matters. I would recommend waiting until companies actually start selling them unless you need it before they are released. You won’t be able to get a RTX 2070 in it, but you budget won’t exactly allow it anyway.

I would recommend seeing what shows up for these two offerings:
Ryzen 5 4600H
Ryzen 7 4800H

I will say this though. $1k CAD is stretching it.

Thanks for the info!

Ok I did a bit of research as though I was going to buy it. Considering your requirement of $1k Canadian and medium to high graphics for games…

This is a bit difficult since most of the gaming laptops that I wanted to recommend are $1,500 - $2,500. So I had to shave off a lot of things. Screen size, HDD vs. SSD, etc. And I could only find one model. 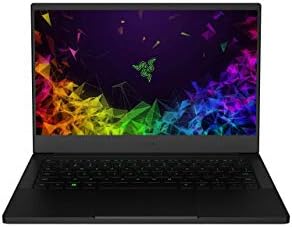 If you want to go a little bit further? Here are some other options so you can have more variety. 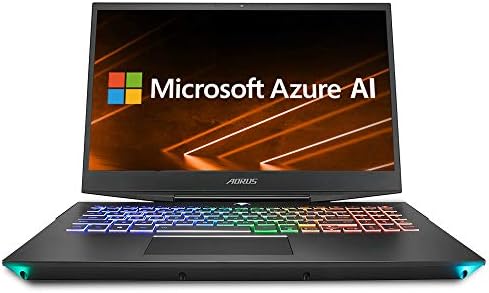 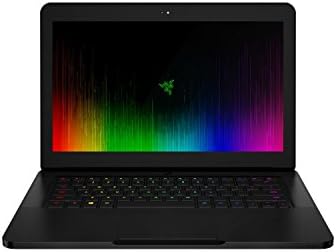 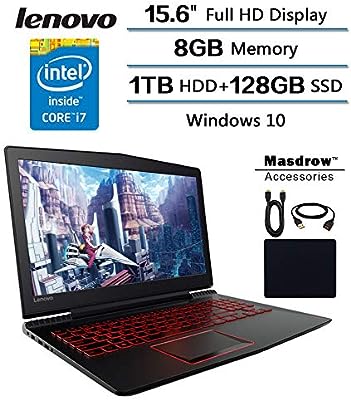 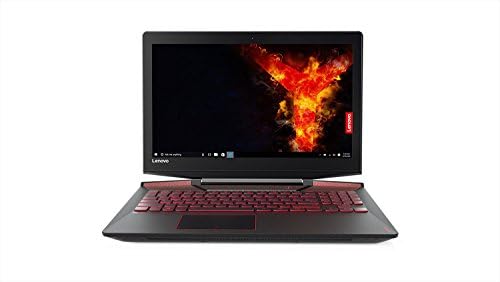 Also! You have the option of getting an external GPU. With this, you plug your (compatible) laptop into the eGPU and play games at home while still having the luxury of unplugging and taking the laptop for work. I can only imagine people playing games at home so you get the best of both worlds.
Problem: Needs compatible thunderport 3 laptop and the graphics card is sold separately. But having a eGPU is an option especially when you want to upgrade your graphics card.

I gave so many laptops a quick glance it started to blur together. If anyone wants to double check my recommendations please do.