Games Being Removed From Steam and Other Platforms

Some people collect games that are removed or discontinued etc. I try. Depends on the price and the game. So I thought we should start a thread about it.

First one …Raiden IV: OverKill leaves Steam on July 26, 2022. Doesn’t say anything about GOG but since it’s a publishing deal that expired it willprobably going from there too. 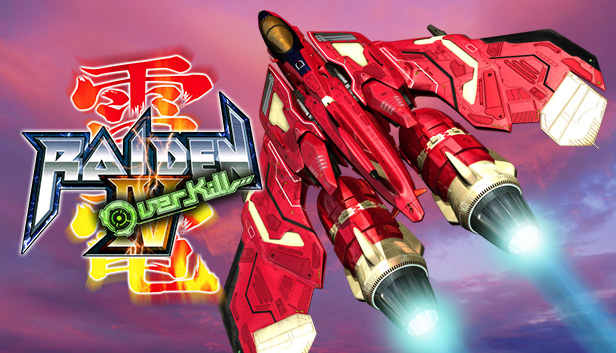 Reminder: if you get from GOG, it has NO DRM, plus it’s cheaper.

Overrun and OverKill enemies with the Legendary Roar of Thunder! The series that changed

I get this kind of thing. For instance, I had a hell of a time acquiring Deadpool on Steam. Took

Think there was kind of thing for Duck Tales or such too? Disney titles?

Yea. All you can find is the Remastered one…

I MIGHT have it in a rom. I don’t remember. I know I have the Raiden one because I played it on my 55 inch TV.

deadpool u.u i miss you

Steam is a weirdo, for sure.

Perhaps it’s an obvious statement at this point, but I’d blame it on the publishers and licensors, they are the ones who couldn’t give a care about preservation. Steam just hosts the games really. They just want the money as long as it is legal, in spite of the ethics and morality of the method, and if they no longer are interested with each other, they’ll just move on or just step out of it if one of them does not focus on gaming anyway.
In other words, blame the outdated copyright system.