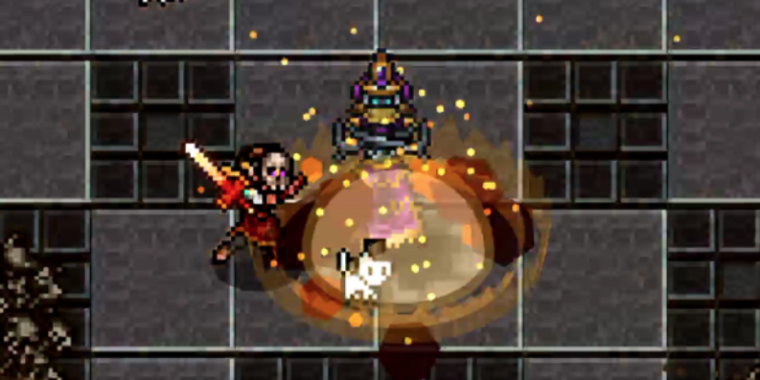 The service is curated by TouchArcade's Eli Hodapp.


"As is the case with Apple Arcade, though, none of the games on GameClub contains ads or in-app purchases (IAP). Many are early premium hits from the App Store before timer- and IAP-based games came to dominate the charts. Some of those early classics were quite good but got left behind as the App Store transformed. Some even became unplayable on more recent devices thanks to changes to Apple’s operating system and hardware. Those games have not only been updated to work on new devices but have seen upgrades like an increase in resolution.

interesting. I’ll have to take a look what games are on there exactly. Could be a good idea in theory, there were some pretty good games on ios in the days of old, before everything became super IAP-y.

interesting. I’ll have to take a look what games are on there exactly. Could be a good idea in theory

Agreed. I don’t have the funds for subscriptions right now, but I’ll check it out.