Game of the decade

As the 20’s are looming ahead in a couple of weeks lets take a look back at the past 10 years and see what stuck with us. We’ve seen about 3 console generations, 10 Nvidia series and more games released than has been produced in the history of mankind total, but did they get any better?

I want to know which game was the best one for you personally, not which scored the highest or sold the most. Tell me which game this decade gave you the most profound experience, the most enjoyment or which ever metric you think matters the most and I’d be very happy if you want to try to tell me why.

While I wont ban anything from the most recent year, if the game that first comes to your mind is I would urge you to sit down a moment and really think about it.

The Last of Us, simply for the whole package as is, but mostly the story and how the whole game+gameplay+everything related is built around that.

I understand this may be viewed as a pretty straightforward, ‘safe’ choice, as this is is AAA game, but I’m just being honest here. It’s the best game for me, but I wouldn’t think or claim it was the most innovative or original or anything like that.

I think singling out a single game will be impossible, so I’ll dump a few instead. Hopefully I’ll single out some finalists in a moment!

First of all, I feel fairly competent about the following three picks being at the top of the list;

Other mentions I’m too lazy to write up because this is already a long post: Gears of War 3, Hot Dogs Horseshoes and Hand Grenades (H3VR), Alan Wake, Darksiders Warmastered Edition

Well… most of you know that for me the title that deserves the most respect is Dead Cells, but there are few honorable mentions like I will dump just so I can justify my post:

Spelunky, Cuphead, 20XX, Risk of Rain (2 as well), Hollow Knight, GoNNeR, Ziggurat, WASTED, Devil Daggers, Enter the Gungeon, SEUM, STRAFE, Immortal Redneck, Rogue Legacy… way more so I will stop here and damn more than I expected in indie category… can’t name them all for sure! I feel so lucky that the indie scene was so active and good in what they did the last 10 years!

,
on one side there is Grim Dawn, which i just can’t put down, (and will likely continue to idle again and again for many more hours, coughcough

)
on the other side there is Hollow Knight, a game i can’t forget and single-handedly made me forgive my disdain for platforming, and look at bugs in a cuter light, while ecstatically waiting for the sequel and not being this hyped about a game in years
it was also the decade where i “finally” managed to kick my WoW addiction, 3 times, while probably also having the best, and worst, moments in a game, and with other players, -which i still miss from time to time.
And ofc there is StarCraft 2 + expansions which broke my heart with the mention that both the story and series was over. Few games manage to take me back to when i was a kid again, and StarCraft makes me reminiscent of times past big time.
And an honorable mention to Fallout New Vegas which was a special time for me

I rest my case

Terraria was an amazing game. and the game that started me out on PC.

It’s released on just about everything, sold a ton, and was STILL updated.

Similar reasons, but I think Terraria edges out Minecraft (sorry)

The Last of Us almost made it to the list, but the two above are cut above the rest because they have the narrative of TLOU and an open world + gameplay + amazing soundtracks + great acting etc etc. Not knocking The Last of Us, of course, I love it to pieces. Bought it three times! xD

Geez, it’s almost over huh? Well, here’s what I will consider as games that define the 2010’s for me the best: 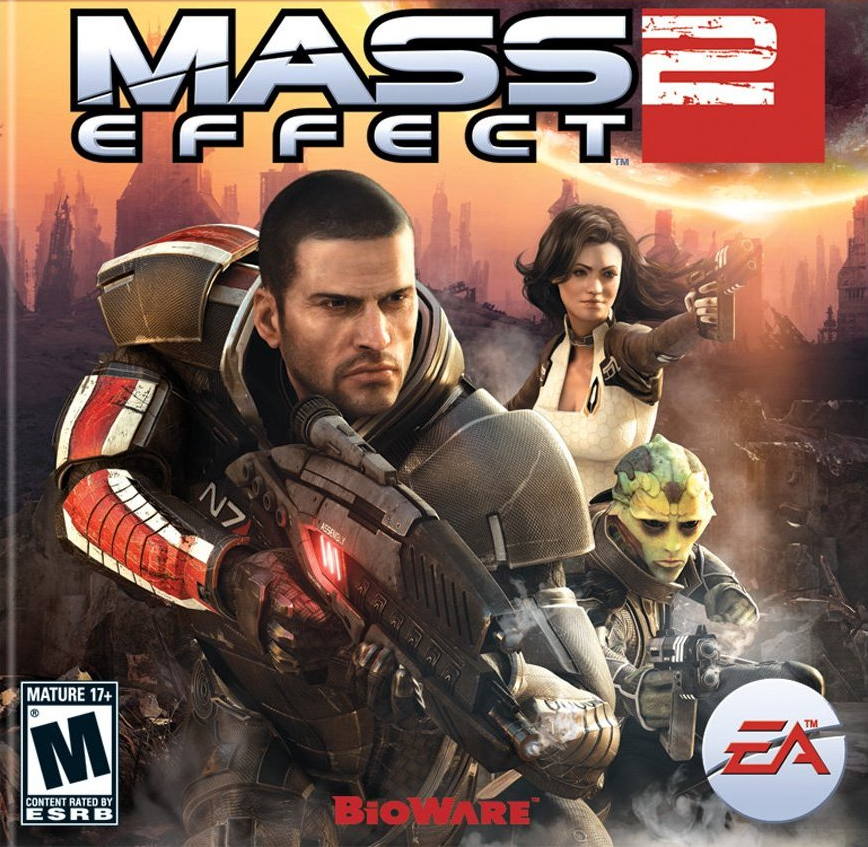 I haven’t played the first and third game of this series, but damn this game is amazing. The graphics may look dated somewhat but it oozes with style. The characters are great and the story is epic. Not perfect by any stretch, as the controls are clunky as hell compared to other games released nowadays. Still, it was one of the most memorable gaming experiences I’ve had in this decade. 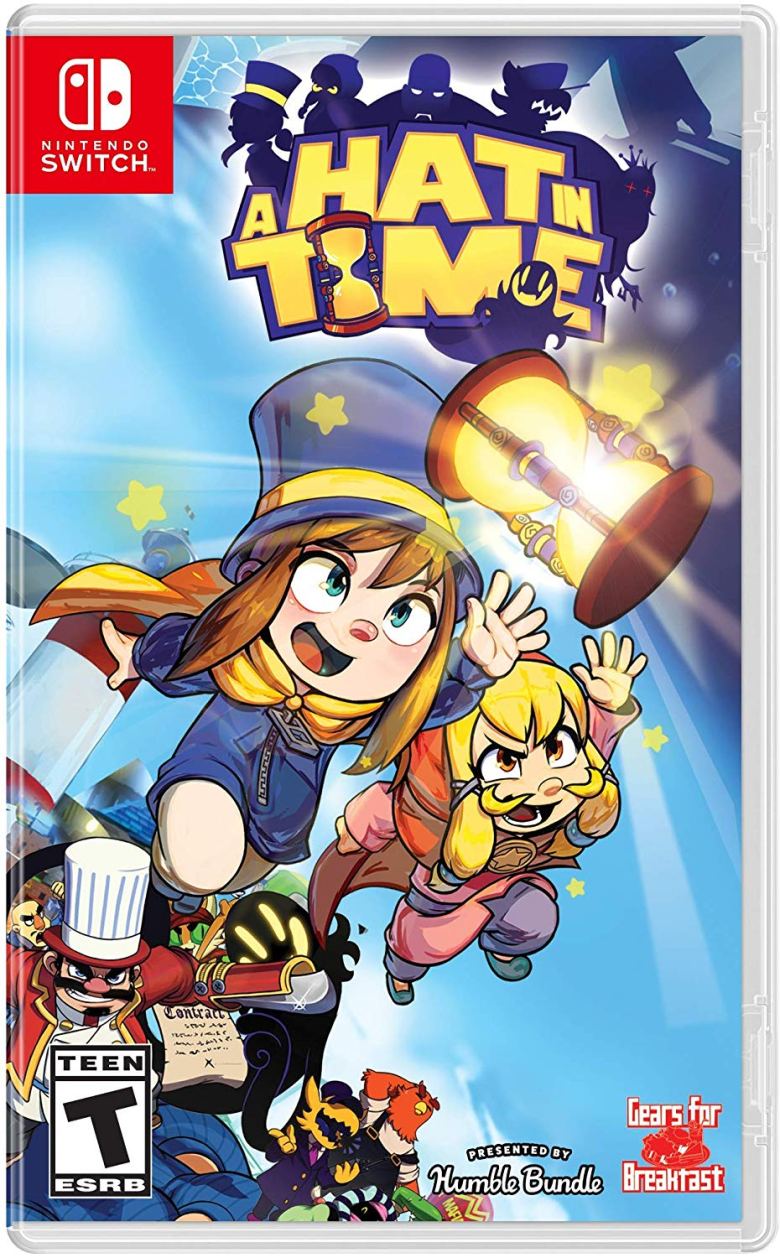 Perhaps it isn’t as polished as it’s competition nowadays, but it’s charm and addictive gameplay combined with a sense of humour helps it stand on its own. I actually to get all the time pieces for the base game + Nyakuza Metro (I haven’t got the first DLC due to the reviews not being very good, but someone said it wasn’t so bad so I might see if I would be interested). Also addicting gameplay along with a lot of variety in mini games, from crane machines that don’t suck to straight up Sega arcade games like Out Run and Space Harrier. This is all packaged with a great story that was engrossing despite it’s scale. The character interactions are really good. Considering this is the first game in the timeline, it is probably a good intro to the series. I know it was for me, but I haven’t got around to getting subsequent entries because of time and money (well, mostly the latter) but if I do I might be able to get sucked into the world of Yakuza once more. Special thanks to @ohko for the key, BTW. It led me to one of the best gaming experiences I’ve had in recent memory.
An honourable mention for WoW and SWTOR, which gave me a window towards online gaming and the lives it can ruin, but more so the former since it made me learn the importance of teamwork in MMOs for dungeons.
Unfortunately, this is where it ends. Many of my positive experiences in this decade for gaming at least are relegated towards games released in the 2000s or older, possibly. If you are interested, I can list down them but for now, I’ll leave this entry to you guys.

You know I can top that…I’d probably say that my experience with Skyrim, as a whole, trumps everything else I’ve played. Yep I’ve really enjoyed other games, such as Dark Souls, Hollow Knight and Dishonored, but Skyrim was a WHOLE WORLD to experience. Yep the main questline was incredibly short, and yes it’s a bug filled mess, but boy for anyone who wants to enjoy an open world game and can tolerate jank and age, it’s certainly not a bad choice.

@KingJamezJr, you did NOT disappoint

i’ll add some games in this tread later, but right now I have to go with Life is Strange. The one about Max and Chloe, obviously. This game made me give up playing pirated PC games.

When I was growing up, about 98% PC and console games in shops were the products of pirates. There were commercial companies, some of them pretty big, devoted solely to stealing western games, making a half-baked translation and putting it on the market. With the tags like OFFICIAL TRANSLATION, or THE OFFICIAL RELEASE. or LICENSED COPY, of course. Then the piracy era started to come to end, for the most part… and I got to know that the most games in my collection are not official translations like the covers said but pirate releases. And after that I learned that most of the games in my collection were never released in my country, or were only released untranslated in a ridiculously small number of copies…

So, even though the licenses in my collection were all good, I developed a strange emotional attachments towards piracy. Also it didn’t help that several of the licenses in my collection were corrupted so that the game would freeze on second cd etc, while all the pirated copies ran smoothly. So for a couple of years I only bought multiplayer games, and pirated most of the rest.

Then I downloaded Life is Strange. It was so beautiful, so precise in every detai. I felt like the first time I played Unreal when I was a child, when I didn’t yet know about 3d graphics, and then I got to run around an alien planet with huge waterfalls and flying reptiloids. That was breathtaking. I was introduced to something completely new, and the experience was wholesome. I think I didn’t even finish the first episode before I loaded Steam and bought the whole season. I couldn’t not buy it. It was too good.

After that I slowly bought out most of the games I pirated (except for abandonware and games that I didn’t like at all so deleted them soon), and bought some more games, and more… and now I’m sitting on a huge Steam library that contains more titles than I played in my buy-pirategames and download-pirategames combined. Getting a stable source of income sure helped a lot, but still I consider Life is Strange the first and important bump. Also it made me think - a lot. More than Fahrenheit or other d e e p games that I’ve played. It changed my view on certain topics, and I believe it helped me generally become a better person (not just bc of not stealing games anymore).

I also have to say that I still download games from internet sometimes. Like I’ve got all the Saints Rows in Steam, and none of my Steam copies even launch. They didn’t fix the problem in 3 years or so, and they’ve been saying it’s us the players with not-so-great PCs who are at fault. But… the torrent copies work 100%, no problems at all, so if I want to play Saints Row, I have to use torrents, bc downloading a Steam copy will give me nothing. I know that it’s still considered bad by many gamers. But I’m not that enlightened yet. Maybe something enlightning will come out in the upcoming decade?

Basically this. I would personally put Minecraft above Terraria but both are so good.
There are games that I like a bit more like the Trine series, Stardew, 100% OJ etc. So it’s not necessarily my favorite game but Minecraft is definitely the most important game of the last 10 years and my biggest time sink.

A pretty decent overview of what this decade brought. 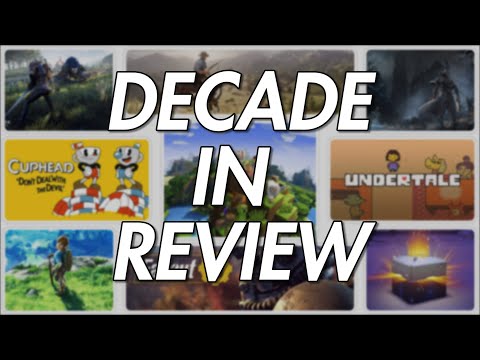