Hi, just write funniest character here. Optionally you can do a picture if you want.

You can’t start a topic like this without posting a character yourself! Regardless, how about I throw a curveball that no-one else will have any clue about -

[SPOILER] Have some animated pictures: 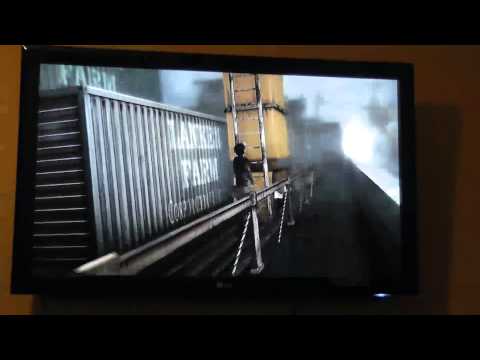 “The chicken or Guybrush,” you ask. Both.

“The chicken or Guybrush,” you ask. Both.

I just knew that you’d go with Guybrush!

Also, you know me too well haha

Btw I have no idea what Radiata Stories is, but I’ll look it up.

I’m gonna have to go with Wheatley from Portal 2

Gotta be these two, right? Tidus and Yuna together: 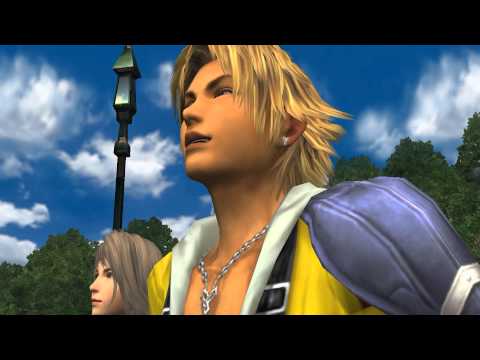 Kitagawa Yusuke, from persona 5. He’s never intending to be funny but everything that comes out of that awkward moron’s mouth is pure gold. 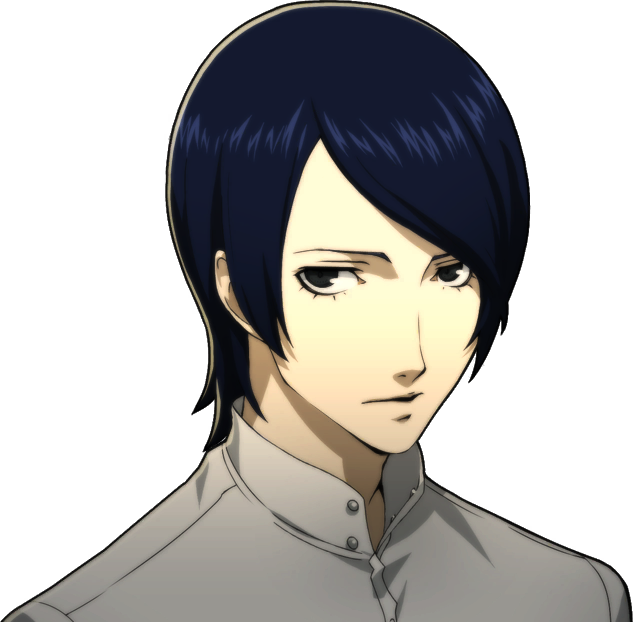 Chell from Portal, obviously! Such a comedic genius!

Haha! What a clown! 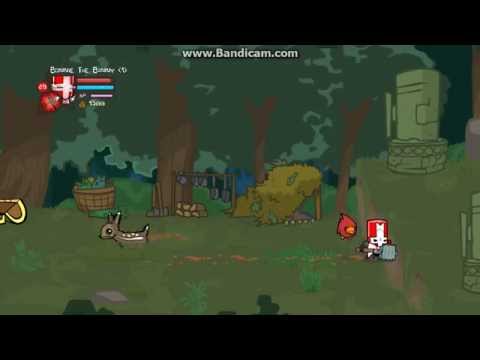 Ruling out the following because there’s no competition:

Every character from a Tim Schafer game, including but not limited to

With that giant asterisk out of the way, I’d give this to a few different characters.

While I generally think the entire cast in Deponia is great, the special callout definitely goes to Rufus, Goal, and Cletus. All three of these people are… well, awful. Rufus is a self-absorbed sociopath and a kleptomaniac to an extent that would upset Manny Calavera, Goal is a spoiled brat, and Cletus is just a mirror of Rufus that was lucky enough to live in a floating paradise instead of on a crappy planet of junk. All of the cast has some kind of redeeming quality underlying their nasty surface behavior, and they lend the game absolute unpredictability in where the plot will go next.

…oh, Japan. Big Bo is the perfect counterpart to Dan for a BIG WESTERN SHOOTER GAME by the Yakuza developers. You should feel genuine guilt for every time you swap him out of your party. French Robo-bro Cain is a close second.

For brevity, I’ll hurry this up:

…and I’m sure there are more I forgot.

or or perhaps that weird australian or the scottish dude? i don’t know

That guy or thing from that place in that game there i’m thinking of
Dark Souls: (ThePruld’s)Solaire
StarCraft II: Infestor
World of Warcraft: Pet Rock
and probably a million more i can’t remember 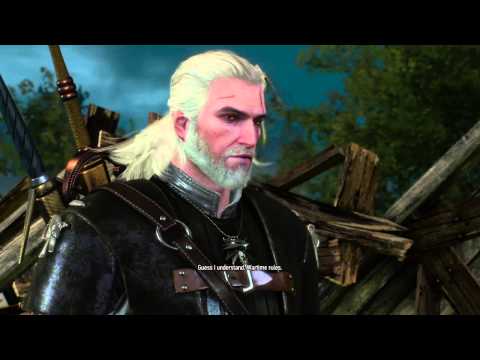 Also when you need to make a ghost happy in the witcher 3, that one has great moments as well.

The sleeping vampire that you can randomly meet inside the sewers below Novigrad, is also pretty funny. 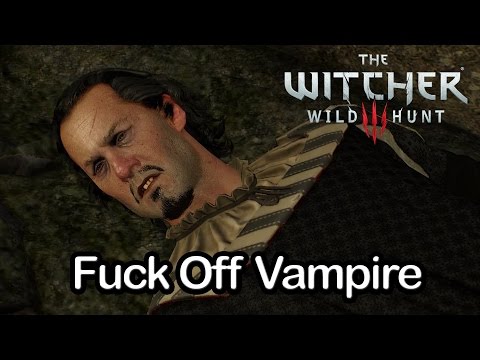