Free This War of Mine & Moonlighter (Via EGS) 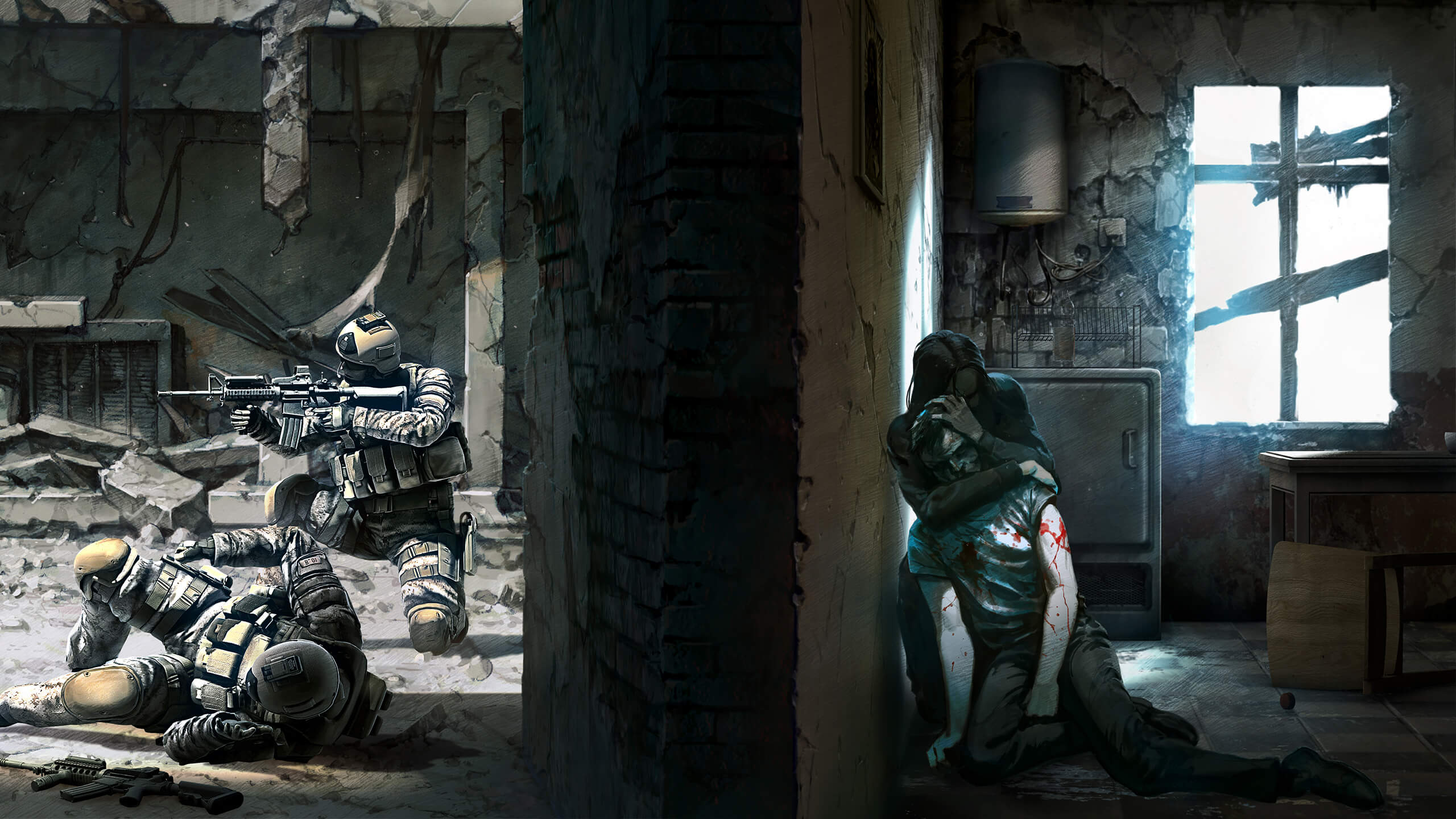 This War of Mine | Download and Buy Today - Epic Games Store

Download and play This War of Mine at the Epic Games Store. Check for platform availability and price! 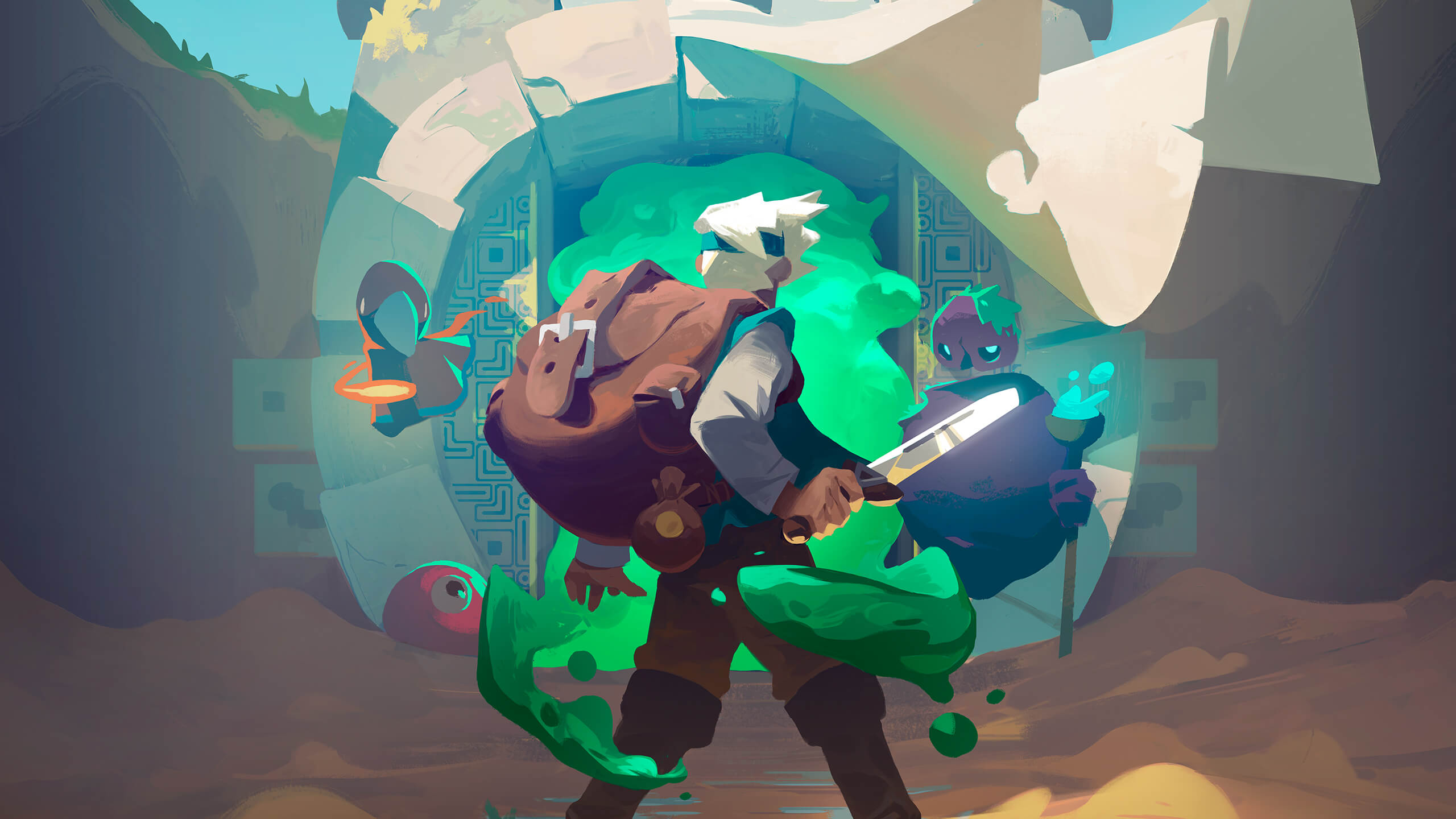 Download and play Moonlighter at the Epic Games Store. Check for platform availability and price!

I’ve played Moonlighter before, it is definitely a really interesting game. DLC game out for it recently, too, if I remember correctly.

If anybody is looking at the store and seeing that this week and the next have two games, it’s not going to be a regular thing, it’s for when they give away a game that’s rated M.

@delenn13 i saw it on your wishlist (steam)

I might need to download the Epic launcher soon they’ve been giving out some great games recently and I might even give This War of Mine a try and Alan Wake too when it goes for free.

Just wish Alan Wake didn’t run awfully for me. Only ever heard good thing about Moonlighter.

The two games that I really wanted are free on a launcher that I can’t run.

I’m sad to say the least. Oh well! Enjoy the games, everyone.

I’m sad to say the least

Aw shucks… That is sad. My bestie ended up getting a Win PC for that reason - too many things she couldn’t run. Only alternative for her Mac now is a hard drive enclosure and extra drive.

Trying to use those links makes it not appear free but a price for me. But whne i clcik directly from the epic store it works lol

Next Games: Alan Wake & For Honor

only when people convert…

They are trying to take the entire PC gaming platform over to themselves (they admitted it). I’d imagine they won’t stop these incentives until they have dominated a large portion of the PC gaming community, which they are unaware will never happen for 3 large reasons 1) lack of a reviewing system 2) Tencent 3) the origin of their initial big hitting games (e.i, stealing them from Steam and forcing them to be exclusives, which PC gamers largely hate).

So, answer? Probably forever, at the least another few months or a year.

Epic Games announced this will be a campaign running throughout 2019 only to celebrate 1 year of their gaming platform. They started December 14th with Subnautica being 1 game every 2 weeks up until May 23 when they started to give out 1 game every week… Now it seems they give 2 every week.

only when people convert…

Is that new internet thing to tag people? I guess it’s not a “meme” per say, but I’m not pro at those… I guess it’s just for annoyance, so I will give it a go

actually it has a use, you tag them and they get notified about it. so if you want someone to read it, and you’re not sure he/she is reading the topic, just tag them.
but im sure @Fraggles is reading this topic even without me tagging

edit: or you can just annoy @Gnuffi

Let me get this straight and simple (I’m pro at simplifying things): You have issues with said person opinions and you dump useless comment in free game topic just to tag him out?

I hope you know what spam means… just in case.

PMs are unknown concept or something?