Free stream key for whoever wants it! (REDEEMED)

I got Outlast 2 in a bundle and there is no way I am playing that, so hopefully someone else can enjoy it

Nice that you are doing this, I am not going to take it but I recommend if you do it again you replace one of the letters or numbers with a ? and then write what you replaced later in your inital post just so bots don’t grab it.

That is probably a good idea

I will do that now, thank you!

I got Outlast 2 in a bundle and there is no way I am playing that, so hopefully someone else can enjoy it

When whoever does take it, will you, at the very least let @ThatGuyIsWill know that it has been redeemed? Thanks.

I am not taking it either but thanks for doing that.

I recommend if you do it again you replace one of the letters or numbers with a ? and then write what you replaced later in your inital post

yea, that’s in general a good thing/advice when posting a key “anywhere” online, reddit, steam forum, or wherever, that you just want to give out like that without much fuss
“browsers”, crawlers/trawlers/bots, etc just skim them right up straight away if they are otherwise posted “directly” like so

and appreciate you doing this nonetheless @ThatGuyIsWill

Yes, I intend on doing that

Thanks for reminding me though!

Yeah, didn’t think about that when I posted. That was my first post on this community…But if I do it again I will make sure that I do that before posting

Thanks for the advice!

Welcome, @ThatGuyIsWill. What way to make an introduction!

Thank you for doing this. 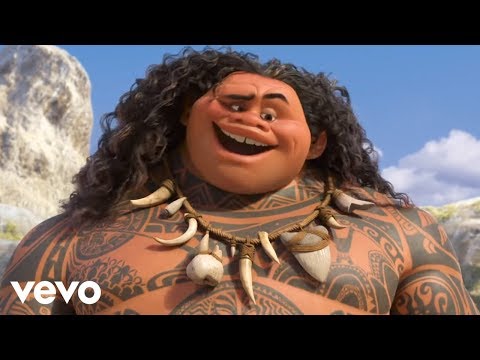 Edit: There you go.

edit: now it does

As someone who used to write code professionally I can tell you that this is not effective. It would take me a few minutes to alter a bot’s regex to parse the rest of a post to match the non alphanumeric char that it found in a possible Steam key pattern.

Whenever I see people posting a key like this I think: well a bot’s nabbed that.

Yeah, I have learned my lesson now

I haven’t really given out a key like this before, so I never even considered it…But I will definitely do that next time if I give away another key. Thank you for the info!

So it wasn’t claimed by anyone from here or did they just not say? I guess we’ll never know.

That really blows, sorry @ThatGuyIsWill. Lesson learned, I suppose but still that was a recently new game too.

Did you try the key and it wasn’t working?

awww men i wanted it so bad

no @HouGuard had set up a link that didn’t work, he then later placed a vid instead

Yeah, i just fumbled the link up, while being on mobile.

So, it was a quiet evening, and I’ll take any excuse to write code, so I actually wrote a python script that does exactly what I mentioned above.

It’s quick and dirty and could easily be improved / refactored etc. But I thought it might be interesting for non tech types to see how easy it is to manipulate text. I’ve tried to write easy to follow comments, so hope it’s educational.

Press the run button to make it work. feel free to play with the text in green at the top (the original post) and see how that changes the outcome. Edit: I forgot to say, don’t worry anything you do won’t break it for anyone else!

If you are already techinical, take this in the spirit it was intended, a bit of fun