It’s not the full game of “Saint Kotar” since that will not be released until October 28th.

Owning this will probably not give you ownership of the full game when it is released, as it is “Saint Kotar: The Yellow Mask” which is probably just a demo. 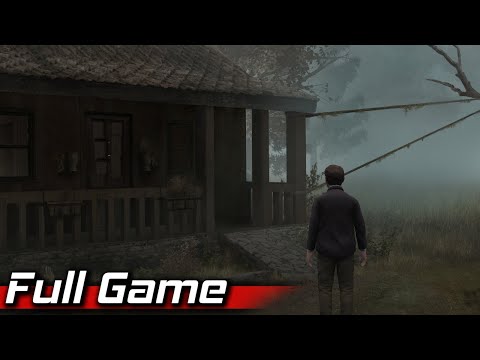 Interesting, this doesn’t work if you have access to the game through a shared library. It will just install and not bother registering it to your account.

While not really a “game” per se, Blade Runner 9732 is a fantastic fan-made atmospheric piece. Shame about the legal threats that lead to them pulling it from the store.

Saint Kotar: The Yellow Mask is a free prologue of the full game Saint Kotar. It follows the mysterious events that precede a macabre series of murders, allegedly related to devil worship and witchcraft.
You play with two fascinating characters, Benedek Dohnany and Nikolay Kalyakin, to unravel a captivating and branching story set in the small rural town of Sveti Kotar.
Your actions and words affect the storylines you experience and the characters you meet in this dark place tormented by agony and sorrow.

I haven’t played that one and don’t intend to, but FWIW I’m immediately put off by developers describing their own characters as “fascinating” or their own story as “captivating”. YMMV.