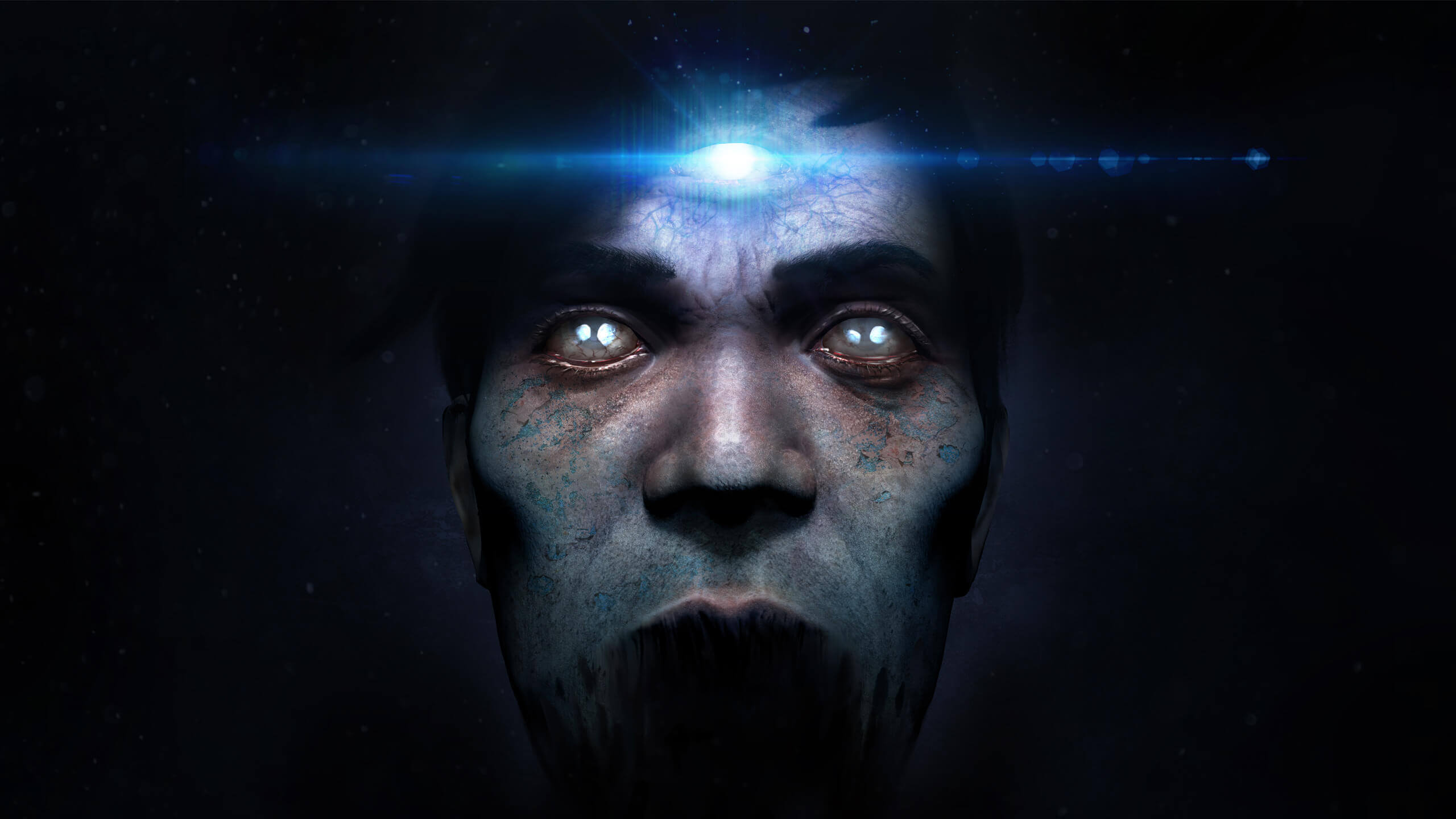 Download and play Conarium at the Epic Games Store. Check for platform availability and price!

Next up it seems like some kind of Batman game.

Probably gonna be a pick your Batman game or a Batman collection.

That would be awesome if it’s a Batman games collection, or at least Batman Arkham Knight, I never had a chance to play that

If it’s Arkham Knight O_o. I will say only bounce bounce to every post all around Chrono for the whole durn day. pinky swear

A Batman collection would be cool, as the only Batman games I have are LEGO Batman 1 and 2 (which are both fantastic by the way).

A collection would really be amazing. Haven’t got around to playing most of the games, but after playing Arkham Asylum, which I haven’t beaten yet, it would be awesome to play some of the others. The game is old now, but it is an awesome game and a chance to play all the others sounds fantastic.

Even though Epic Games Launcher still doesn’t want to work on my Mac, this ??? Batman slot seems really interesting. What could it be?

I’m guessing either LEGO Batman or one of the Arkham games (oooh, or could it be the Telltale series?)

Even though Epic Games Launcher still doesn’t want to work on my Mac,

Make sure you put the games in your library. The launcher will soon have to be fixed…I would hope

Edited: Thanks @NICK9X9 for the info

They changed the update method too, as far as I see. It updates automatically, like Steam, instead of you manually going in to do update when you see the blue shiny light over Settings, think that was it.

Maybe they’ve got changes in mind.

They didn’t have automatic updates? EGS lacked wayyy more features than I imagined…