FREE Jotun: Valhalla Edition on Steam over the weekend! (ENDED)

Developer Thunder Lotus Games has made Jotun available for free on Steam during this weekend in advance of their next game, Sundered, coming out on the 28th of July.

It’s the usual deal, click Install Game on the page (that’s it, you don’t actually have to install it yet if you don’t want to) and it’s yours to keep!

Here’s the Hyperlink cuz the Steam thingy is bork.

Don’t mind if I do, thanks for the heads up.

good catch
and oh, here is the steam thingy @ZeeX

It’s also free over on GOG:

Jotun is a hand-drawn action-exploration game set in Norse mythology. In Jotun, you pla

Tried that first but got posted as an error so i switched it to a hyperlink, did you do something to the URL or what?

@ERayque Thanks mate, now i can have it over there without GOG Connect.

no just seems regular steam links wont work on Chrono for some reason so need to use that
/?snr=1_5_1100__1100
after app id (without name)
cant get the proper widget to work either, or the link displaying the free icon (since it’s 2 diff links, but the other doesn’t work for some reason)
dono if it’s a discourse thingy or some extension on chrono making the “snr” needed or why steam wont even regular onebox either “broken” link or not, but seems the “snr” deals at least make steam links work the way intended (sorta, minus “free” icon)

Jotun’s hand drawn graphics were breathtaking and Sundered looks to be equally stunning. To whomever is the art director @ Thunder Lotus Games

Thanks for letting us know about this

when you try click on free game, but already own it

Both were already on my wishlist, so… 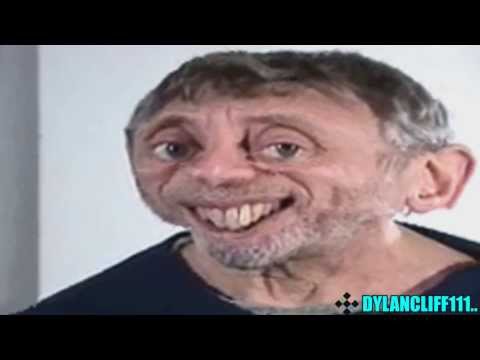 Wait a sec, tux… But still no bux

Thanks, grabbed it on both Steam and GoG.

Not bad at all, I was interested in it last year!

Just in case someone missed this. 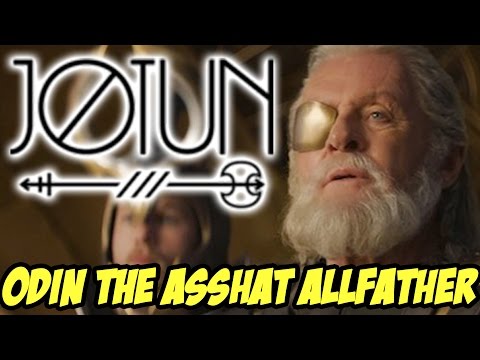 Spoilers are never worth, young padawan. Stop right there.

Dodger gets so salty though… please?

Ah Jotun: Valhalla, I played this game before, really appreciated the art of it, there are something similar with Titan Souls game, both art style of 2 games are so nice with quite hardcore gameplay, full of bosses and hard-earned achievements, although I prefer Jotun: Valhalla, since i completed it, but never have enough patience to finish Titan Souls.

I already saw a minute of it when she released the video though, I couldn’t watch further when I realized it was last boss.