I know some of you collect the OSTs like @mediiiiiiii. So if you find a GOOD one, post it here.

I did not know this…
“Developer Insomniac Games tapped composer Stewart Copeland, drummer for British rock band The Police, to create the musicscape for its fanciful fantasy adventure.”

Spyro the Dragon Was The First Game Soundtrack I Loved

Welcome to Morning Music, Kotaku’s daily hangout for folks who love video games and the cool sounds they make. Today we have a special treat: music created by one-third of The Police for an adorable purple dragon. Listen carefully, or you could Spyro...

Here’s the entire thing on YT: 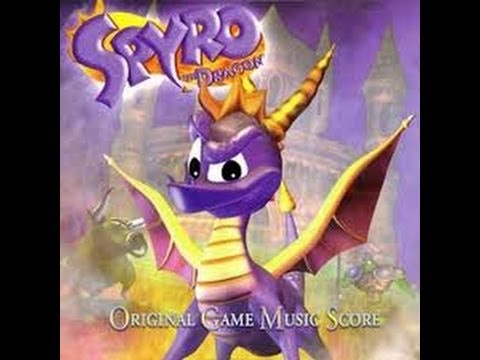 Looking for OST DLC for games or just good music from games? 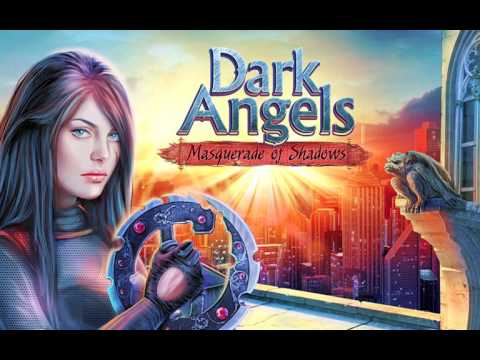 I’ve found a post on Reddit with links to a bunch of free game soundtracks for Steam:

Second post has a way for you to add everything through ArchiSteamFarm.

Looking for OST DLC for games or just good music from games?

“Before Rare was making a game about pirates, but after it had created a game about shooting aliens, the developer released 2006’s Viva Piñata (gameplay / VGMdb) on the Xbox 360, a great gift of a game featuring adorable piñata animals and some surprisingly tricky achievements. But today I want to talk about the game’s lovely music. All of it was created by legendary composer Grant Kirkhope. You might not know his name, but you probably know some of the games he’s worked on. Stuff like Perfect Dark, Donkey Kong 64, Banjo Kazooie, and more recently, Mario + Rabbids Kingdom Battle.”

Viva Piñata's Soundtrack Makes Me Happy To Be Alive

Welcome to Morning Music, Kotaku’s daily hangout for folks who love video games and the cool-ass sounds they make. Today we look back at a game that is the exact opposite of 2020: the nice, soft, fun, and colorful world of Viva Piñata and its...

Welcome to Morning Music, Kotaku’s daily hangout for folks who love video games and the cool-ass sounds they make. Today we’re going to revisit some of the chillest gaming beats around: David Wise’s music for Donkey Kong Country 2.

"The Elder Scrolls IV: Oblivion (playlist / longplay / VGMdb) was a big deal when it came out in March of 2006. The Elder Scrolls III: Morrowind enjoyed tremendous success on Xbox, catapulting the series into the limelight. People were excited to play the next huge Elder Scrolls game, and it was going to be on the just-released Xbox 360. "

Oblivion’s Soundtrack Is Perfect For Adventuring

Welcome to Morning Music, Kotaku’s daily hangout for folks who love video games and the cool-ass sounds they make. Today we return to the adventurous world and epic soundtrack of The Elder Scrolls IV: Oblivion.

I am really enjoying doing this because I am hearing some awesome tracks and some of the history/stories behind the music.

“Today we’re going to talk about Fallout 76’s pastoral ode to nuclear death and irradiated rebirth. No other soundtrack in recent memory has breathed so much life into an otherwise empty and broken game.”

Welcome to Morning Music, Kotaku’s daily hangout for folks who love video games and the cool-ass sounds they make. Today we’re going to talk about Fallout 76’s pastoral ode to nuclear death and irradiated rebirth. No other soundtrack in recent memory...

"This song belongs in a Bond movie. Hell, Snake Eater is a Bond movie and Cynthia Harrell’s performance of it ranks her higher than even some of the divas singing actual Bond songs (sorry Billie Eilish).

Harrell’s name might not ring any bells, but if you’re a fan of Castlevania: Symphony of the Night, you’ll recognize her voice from the credits song “I Am The Wind” (VGMdb)."

MGS3's "Snake Eater" Is Good Enough To Be A Bond Theme

Welcome to Morning Music, Kotaku’s daily hangout for folks who love video games and the cool-ass sounds they make. Today, I hope you’ve got some decent upper-body strength because we’re going to climb up a very, very long ladder listening to Metal...

ugh, i love MGS3, and it’s a great song, it’s just so unfortunate it’s related to “ladder PTSD”. Such a shame they used such great song for the worst moment in the game instead of elevator music, heck it’s a shame they even went with that transition option instead of a loading screen, at some point it just stops being “interactive art” and an insult to the player: "hold “Up” for 7minutes&42seconds - enjoy this beautiful grey wall and flat texture as you go"

I have been using this program to download the music. It even downloads as a MP3. Gizmo is one of the best for Free programs.

OSTs dont have to be free.
Paying under 1€ for 20 beautiful tracks are just really worth it.

I recommend everyone to get Starbound OSTs. Its only 0,79€, maybe half during a sale. 0,79€ for 64 sound tracks of quality of 192kbps
https://store.steampowered.com/app/268090/Starbound__Soundtrack/

And AER: Memories of old is very often only 0,47€ on Humble Bundle sales. The soundtarcks are .flac around 1300kbps

Buy AER Memories of Old Soundtrack from the Humble Store

The gods of old are forgotten, lost in the events that shattered the world, leaving only fragments of islands in the sky. This mystic world of endless skies, colorful islands and ancient ruins is in danger of falling into darkness. The AER soundtrack...

You will not regret buying any of these really.

EDIT: I just wanted to post this, because I just discovered a masterpiece -
Starbound OST - Hymn to the Stars - so I needed to share it with someone 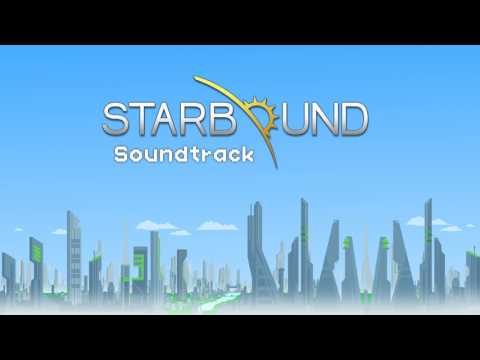 The thing i didnt know a year ago is, that you can buy soundracks without the need of buying the game itself. Just a quick tip.

okay that’s stupid cheap for a soundtrack, what’s the catch

edit, okay out of curiosity i just did a quick search, https://store.steampowered.com/search/?sort_by=Price_ASC&category1=990, and turns out there are a ton of cheap cents soundtracks, no idea if any are worthwhile, but it’s kinda curious to scroll through the budget bin at least now soundtracks are separate

edit, okay out of curiosity i just did a quick search, https://store.steampowered.com/search/?sort_by=Price_ASC&category1=990

Nice list. Thanks. Surely I will use it.
The OST for Silence (a game) has a nice Discount of 80%. I think I sacrifice some Steam founds to get it. Couldnt find those soundtracks on youtube, but worth the try I guess. Will install them later. 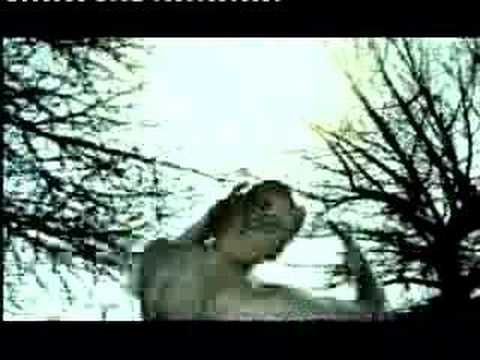 from Vampire: The Masquerade – Bloodlines soundtrack (in club location)

Here’s some to look out for…

The 15 Best Fantasy RPG Soundtracks of All Time

Fantasy RPG soundtracks are the best for when you want to sit back and escape reality for a moment.

Whether you like synthwave, dubstep, rock music, or chiptune tracks, these diverse indie game soundtracks won't disappoint your ears.