Though it seems to be a barren wasteland of recycled content, sports games are ocasionally great. I’ve always been drawn to the NHL games (specifically 17 in recent memory).

Blades of Steel for the NES, I think that might be the only sports game I’ve ever actually played though.

No I also played Nintendo World Cup, which is a hilarious soccer game where you can manage to charge up your shots to the point where it will kill a player. There’s also a dive move you can use which, if you chain it, makes your players look like frogs jumping across the field. This was hugely amusing to me at the time.

Does Rocket Leauge count? That’s technically Soccer…right?
If not. My second choice (because it’s the only one I own) has to be “BackBreaker” a American football game on Xbox 360, even though I never played it “right” it was still pretty fun, for the short amount of time I was interested in it.
I also played the demo of fifa, which was pretty cool but it was a demo so I don’t count it.

Well, I really enjoyed the Need for Speed Series as well Burnout but those are not exactly sports. I also liked Gran Turismo and Ford GT Supercar (or something like that) wich were more in line with regular race games.

Other than that, ATVX I think it was called was a game about races in the dirt, with motorbikes and such, jumping and so on. Same thing with Fifa Street wich had a catchy soundtrack.

For any other kind of sport and also football, I was always drawn to “just play them”. I always liked the fantasy I can’t achieve in my daily routine, that’s the reason cooking games for me have no point at all.

I guess the exceptions to that rule is shooting wich I do in real life from time to time and football wich I used to play a lot (to be clear, I used to play a ton of real football, not videogames, just a little bit of Fifa Street), but I don’t like killing things so, target practice is as different as how you shoot a real weapon and a videogame one to begin with. I used to practice quite a lot with a rifle and a bow.

Does bowling count as sport? If so my favourite bowling game is GTA IV

Man sports games were so good in the early 00’s.

WHERE IS SAGA BASS FISHING @Truly

I THOUGHT WE HAD AN EMPORIUM

It’s up there! Fishing games are always dope.
But more so than that I love all impossibly extreme sports games. Give me something like another Tony Hawk’s Underground please.

SSX Tricky and 3 have no competition. I badly want an Xbox One myself, and that game is a huge reason why I’m interested.

I tried the tennis one once and was pretty neat.

Hands down, my favorite sports game is…

…Batting Center (Baseball), Bowling, Catfights AHEM, Darts, Disco (Dancing), Fishing, Pocket Circuit (Racing), and Pool. Plus a wide variety of other entertainment venues, all in one game, ONE game! Not to mention the fact that it has one of the greatest video game opening songs, ever. 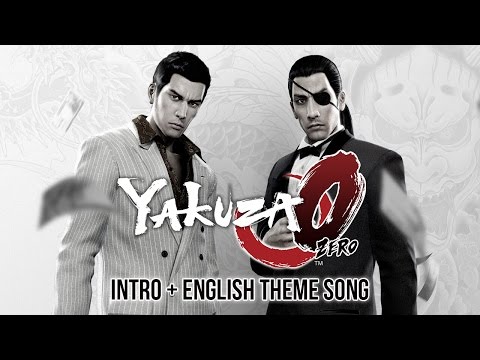 can i say rocket league here?