Since the coin shop is leaving and I missed the last waves of games, I have an excess of about 10k+ coins, I was wondering if they could be converted into something like a charity donation or something like that since the coins are still there but have no use other than to be not spent.

okay, i honestly dont like this train of thought because basically you’re telling someone else (Chrono.gg) that they should give charity.

Chrono.gg already do charity stuff publicly once in a while (at least a week per year from what i remember, and probably it’s more, and i wouldn’t be surprised if they did so without publicizing it now and then too).

The reason i dont like it when someone insinuates that someone else should give charity is that, obviously, it then makes the second party look bad (kind of) if they then don’t do it (cuz, hey, you really have to be an a-hole to refuse to do something good when publicly called to do so, right?), so it’s honestly kind of a weird thing to do (and im putting it nicely).

Now this is something new. In it’s essence it’s still complaining about coin shop BUT WAIT , THERE’S MORE . Since charity is included in this one anyone who will try to call out this rather lazy attempt at complaining will have to now feel ashamed because it’s all for a good cause , right? 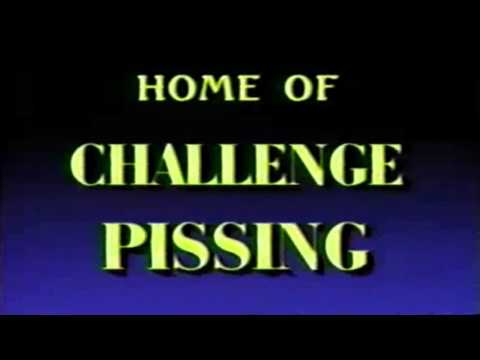 I saw that video last week and it’s still hilarious. 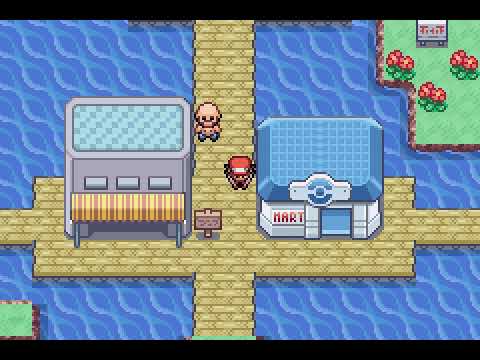 So, a good-natured, kind-hearted idea comes about, and immediately it gets stomped on.

So, a good-natured, kind-hearted idea comes about, and immediately it gets stomped on.

People are a bit tired of seeing the exact same thread over and over again. Having charity slapped onto it doesn’t really make it better.
The coins are not a currency accepted outside of the site so what is the idea here?

Can count me off that list. At least some of the threads are coming up with ideas. Even if unimplemented, it’s better than just anger-spew alone.

Even if the currency is not valid anywhere else, stomping on a creative idea is no different than anger-spew as a response. Make sense? Yes? Thought so.

Yeah no. If the thread creator don’t bother looking at the forum for 2 minutes to see all similar posts then they can expect a little backlash.
What you call “anger spew” are just jokes that made the thread a bit more tolerable.

Thanks for the feedback, wasnt meant to guilt trip, anyone at chrono or the community, also not complaining about the coinshop either as I redeemed many games from it. Not really bothered by backlash either just wanted to throw out ideas before the coin shop had fully closed.

you know what, fair enough

the thing is, and that truly isn’t your fault at all, that there’s been so many threads created about this issue, and so many complaints, that there’s just general fatigue towards the whole thing among the regular community here. Hence ppl, me included, might have reacted a bit stronger than they normally would, so i hope you can see passed that and stick around.

Almost everyone here came for the free coins to begin with, but this community is rly awesome, inclusive, and supportive, and there’s tons of giveaways ongoing almost constantly (it’s kind of insane the amount of giveaways that take place here).

oh, and ppl here rly love cats, and probably Elvis too, so u should be good to go (just get an ElvisTheCat avatar and yr golden

Yeah, I hadn’t seen all of the other threads of this kind of complaining but I can definitely understand the fatigue of seeing that type of thing being brought up again. I found the website only through the daily sales so the coins didn’t seem like as much of a draw for people and for myself was more of a side bonus. But I can see now a lot of people only used the site for the coins and how I might’ve came across as someone like that. anyways thanks for the feedback, cheers.

wb. 10 day old post and I realized that I can’t even see my chrono coins anymore. I took a screenshot two days beforehand. But it’s all gone. Deleted from the internet.