Evertale free on GPlay and Appstore

Catch, train, and evolve 200+ monsters in this captivating fantasy RPG... 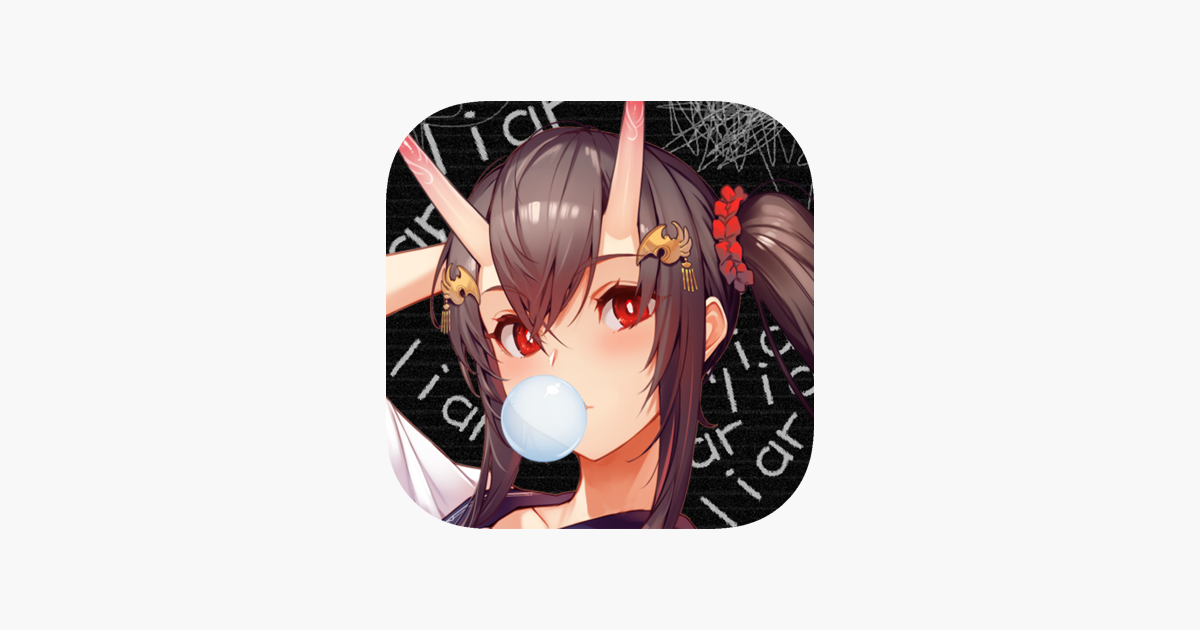 ‎Catch and evolve monsters! Dive into a breathtaking fantasy world filled with mysterious monsters to capture, battle, and train. Explore sprawling landscapes, bustling cities, and mythical dungeons in this expansive open-world RPG! Join a band of...

Is it worth posting about saving a dollar on a bad game? Probably not but here it is.
Just a random Pokemon-like game I stumbled upon. I played through a few chapters a couple of hours in and it’s just plain boring. It might be a decent timesink but the story ain’t great and it still has f2p gacha stuff.

does it work offline?

The story mode is playable offline

I’d already started to play this. It’s ridiculously cute. Some of the early fights are mega hard though - especially that teddy bear. I dunno if I use the wrong summons or what…

How far in are you? Where I’m at I could still mostly rely on poison/poison eater/poison devour with 3 characters, works on everything.

Yeah Poison Eater is great but that bear though - he comes with friends. Does so much damage by the time you’re ready to deal with him, you’re already low on characters. I had just started really. Was wondering idly outside around that first city, after the ‘sleeping brother’ and sister get dropped off, just looking for other pets.

Think catching the bear is a side quest for one of the random NPCs. Maybe I met buddy bear too early?

You might just need to pad out your party a bit more. I caught everything right away so I might’ve had a bit more power from the start.
And yeah that bear is for a quest, that npc just wants to look at it. You can keep it and it’s pretty useful.

The story did get a bit more interesting around chapter 3 but I’m not sure if it’s enough to keep me going.

Oh, it’s true, my party is nowhere near that beefy. O_O

Also my issue with the game: catching pets is fun and all, and the game world is very pretty, the story though, I’m not sure it’s not something we haven’t experienced many times over.

The story mode is playable offline

tried it and that’s not true at all.

Couldn’t replicate that during the 2 hours I played offline today but you do you.

maybe that was just an update?

Could be or maybe it “needs” to periodically sync to a server every few hours.