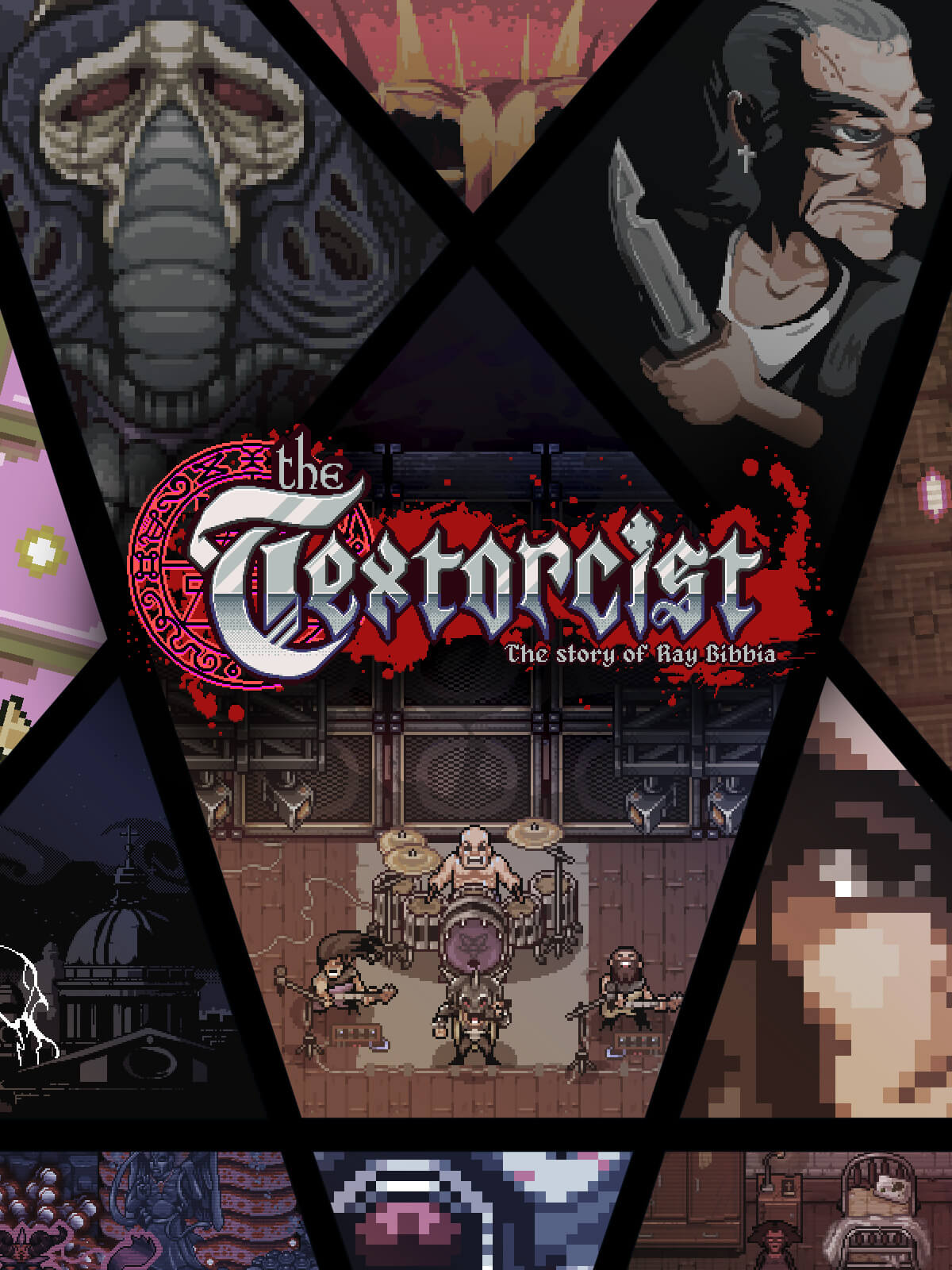 The Textorcist: The Story of Ray Bibbia - Get ready for an electrifying mix...

Get ready for an electrifying mix between bullet hell and typing game! Dodge bullets while typing exorcisms: turn on both sides of your brain and jump into the adventure of Ray Bibbia, a private exorcist who's going to face the threats of a demonic...


NOTE: Next week’s free games will be:

NOTE: Neverwinter was already FTP (Free To Play) on Steam, but it’s also just been added Free to Epic (if you prefer it there, or as a backup): 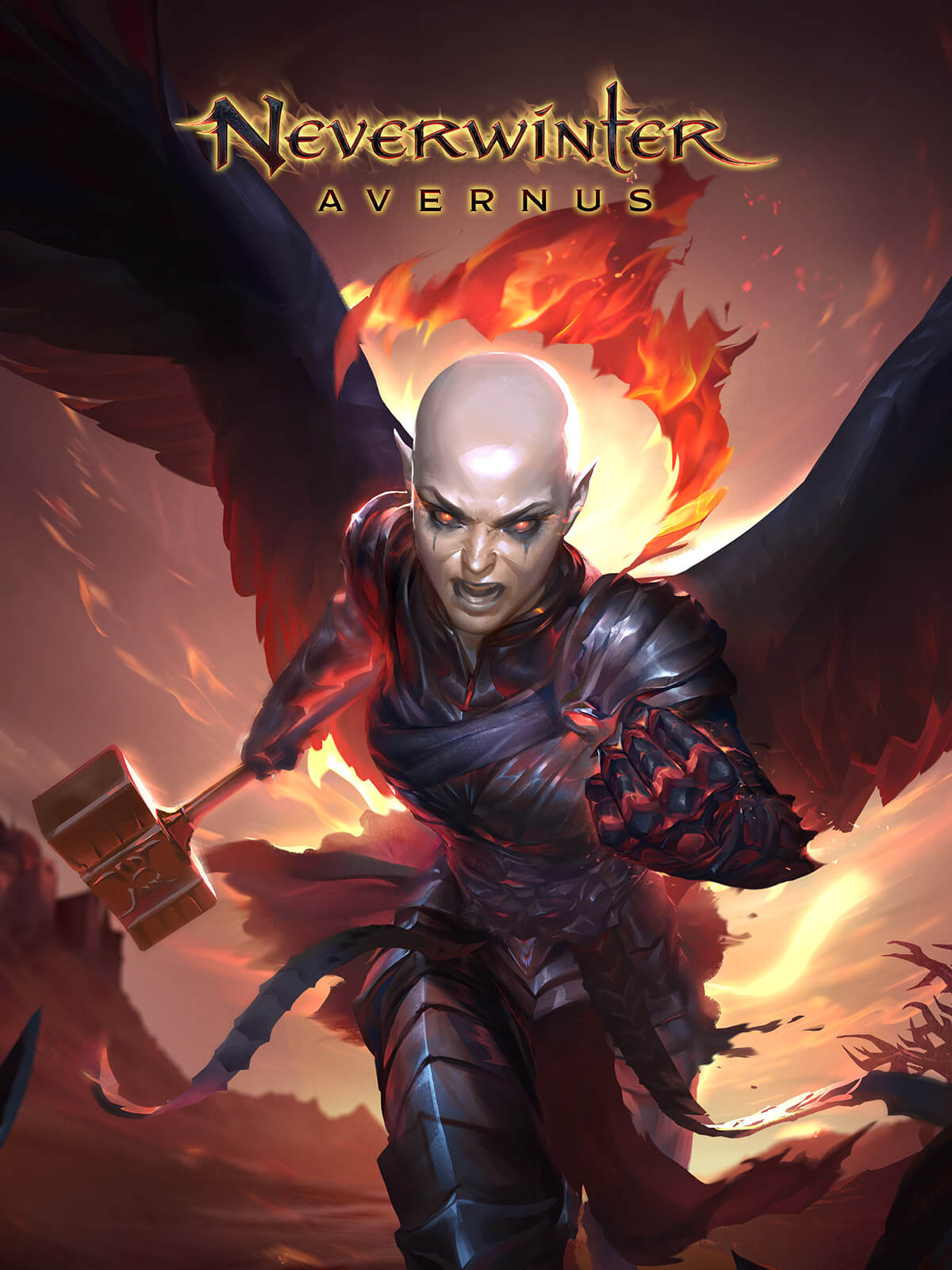 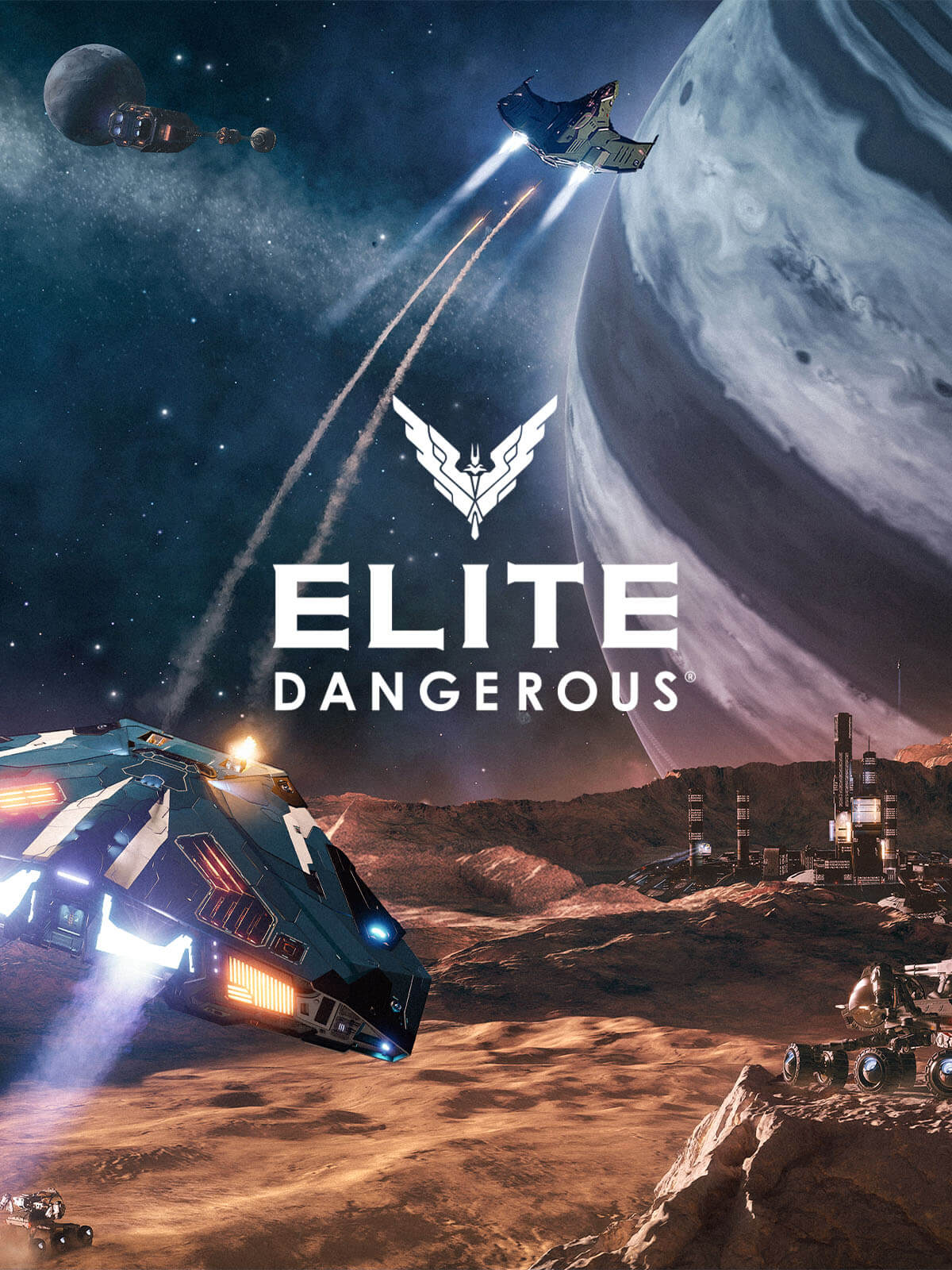 Take control of your own starship in a cutthroat galaxy. Elite Dangerous is the definitive massively multiplayer space epic, bringing gaming’s original open world adventure to the modern generation with an evolving narrative and the entirety of the... 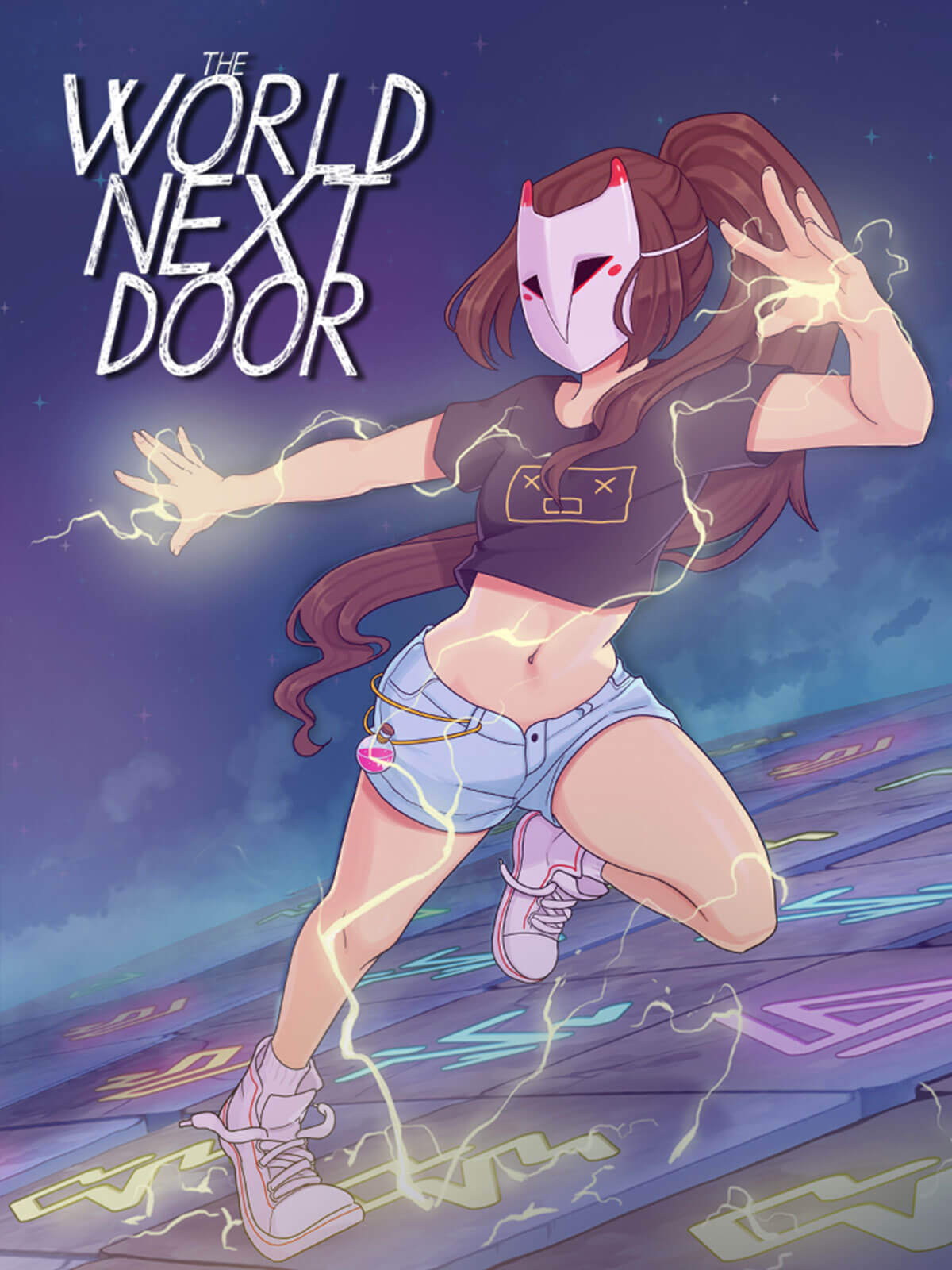 The World Next Door

A mix of lightning-fast puzzle battles, powerful storytelling, and immersive visual novel elements, The World Next Door follows Jun, a rebellious teen trapped in a parallel realm inhabited by magical creatures, who must find her way home before time... 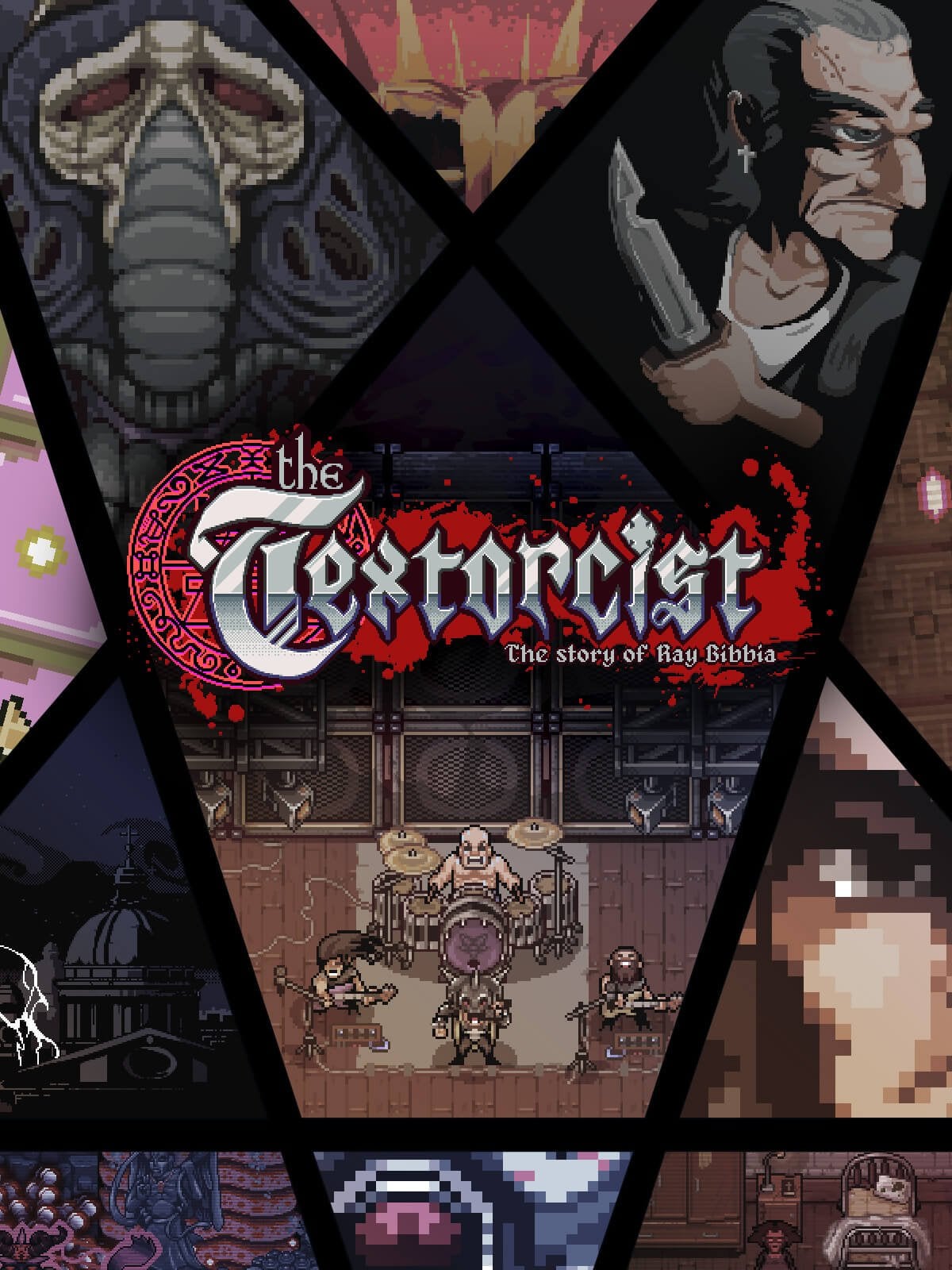 I was really excited to try The Textorcist and someone kindly gifted me a copy on Steam a few months ago. I didn’t manage to get very far before it got frustrating for me, unfortunately. It doesn’t have good intuitive controls that you can adapt to after a while like in Epistory, instead I had to keep moving my hand to move my character to avoid enemy fire and try to touchtype at the same time, it just felt so awkward at having to make so many hand shifts. Anyway, I am glad that it’s free for people to here try, but I did not have a good time. Plus after the first few levels, it became a constant stream of needing to type Latin-appearing incantations instead of English, and so it was a letter-by-letter recognition and typing for speed instead of reading a line and typing it. Ugh… Anyway, I hope someone else has a better time.

Thanks for the post, and @GeekInUndies for the mention.

I’m also looking for more those games from next week than this one, in special The World Ends With You, since it’s on my Steam wishlist and it peaked my interest. Elite Dangerous looks good too, since I’ve only heard good things about the original game.