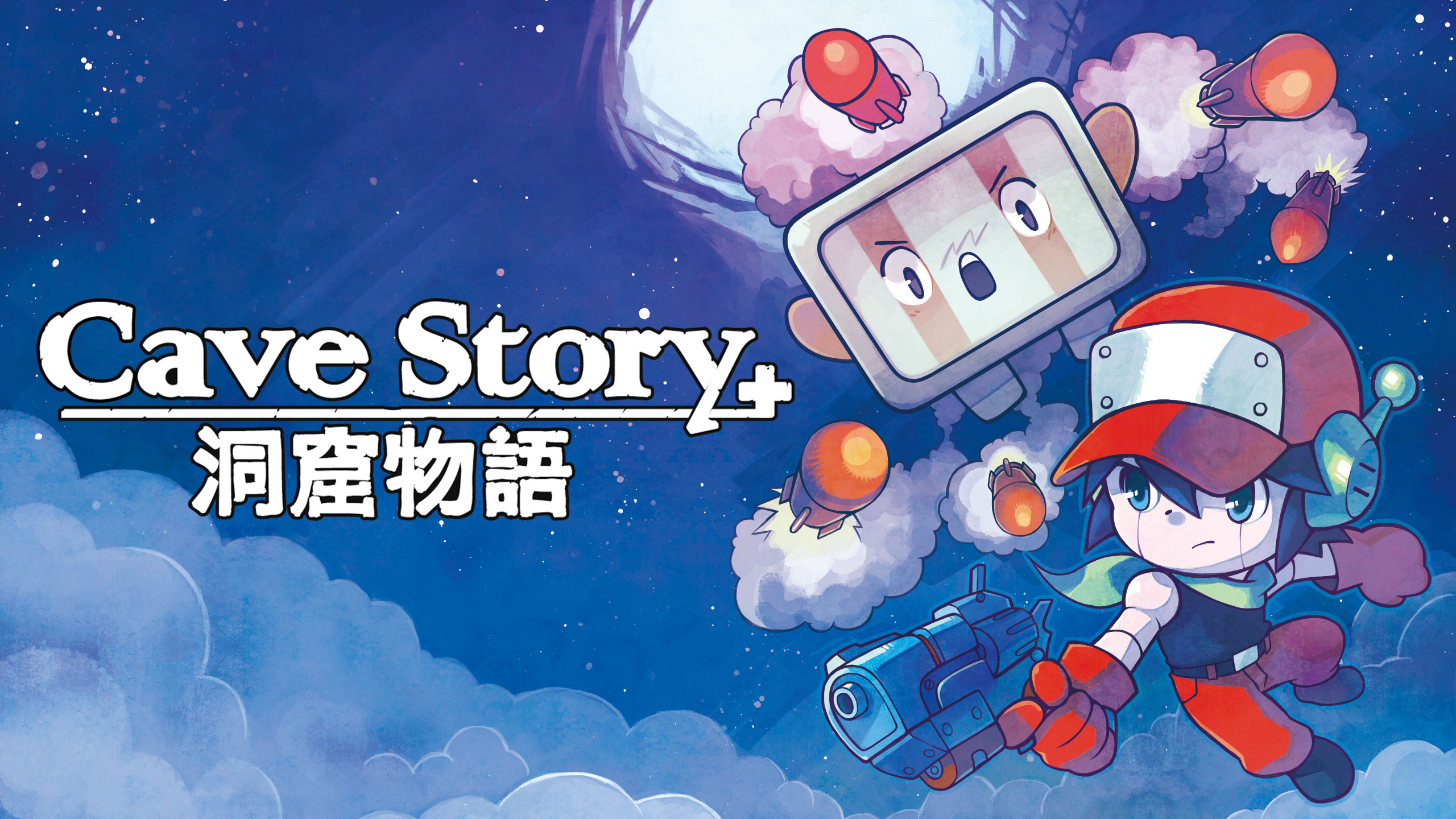 Download and play Cave Story+ at the Epic Games Store. Check for platform availability and price!

NOTE: Next week’s 2 free games will be: 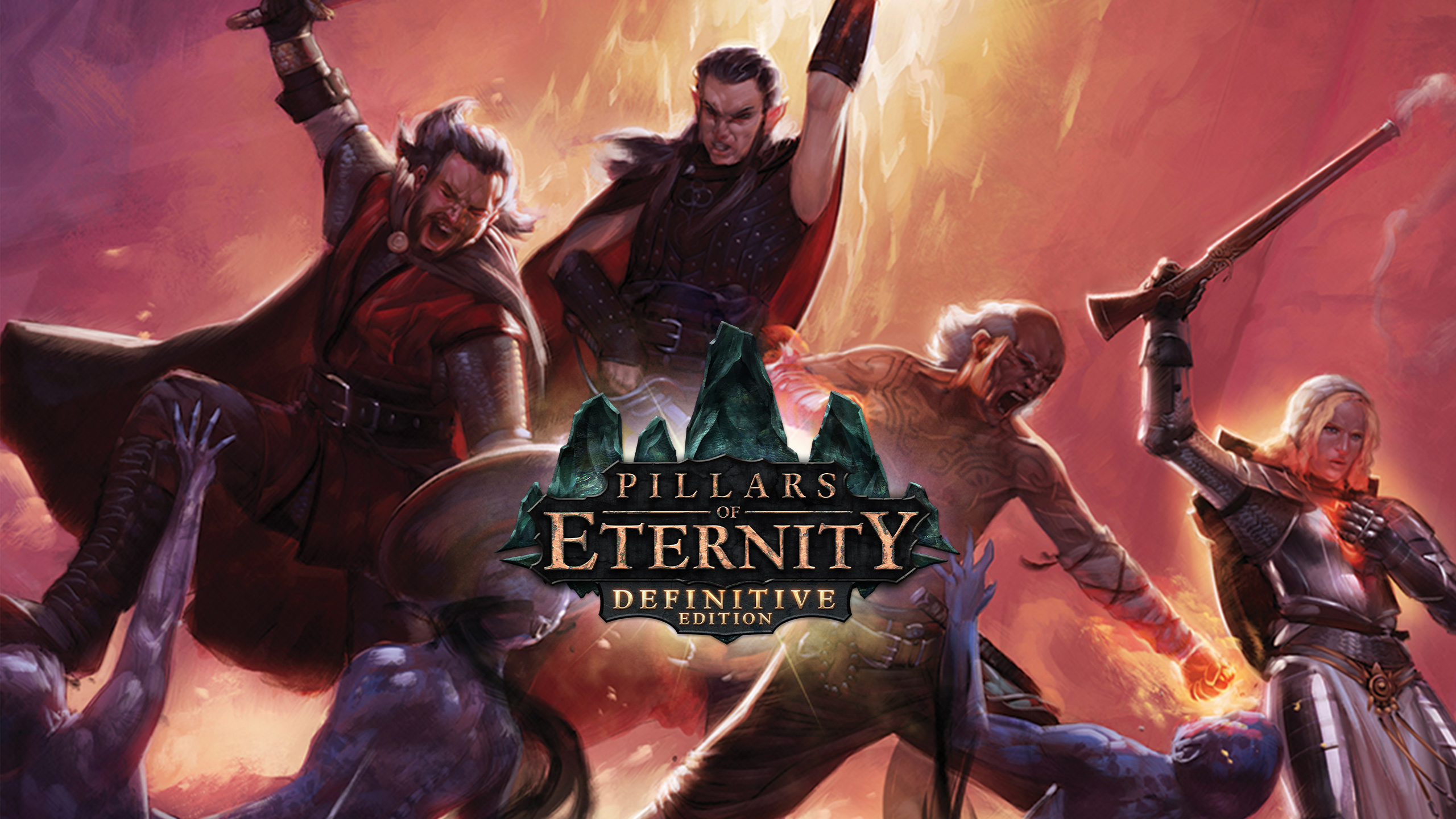 Download and play Pillars of Eternity - Definitive Edition at the Epic Games Store. Check for platform availability and price! 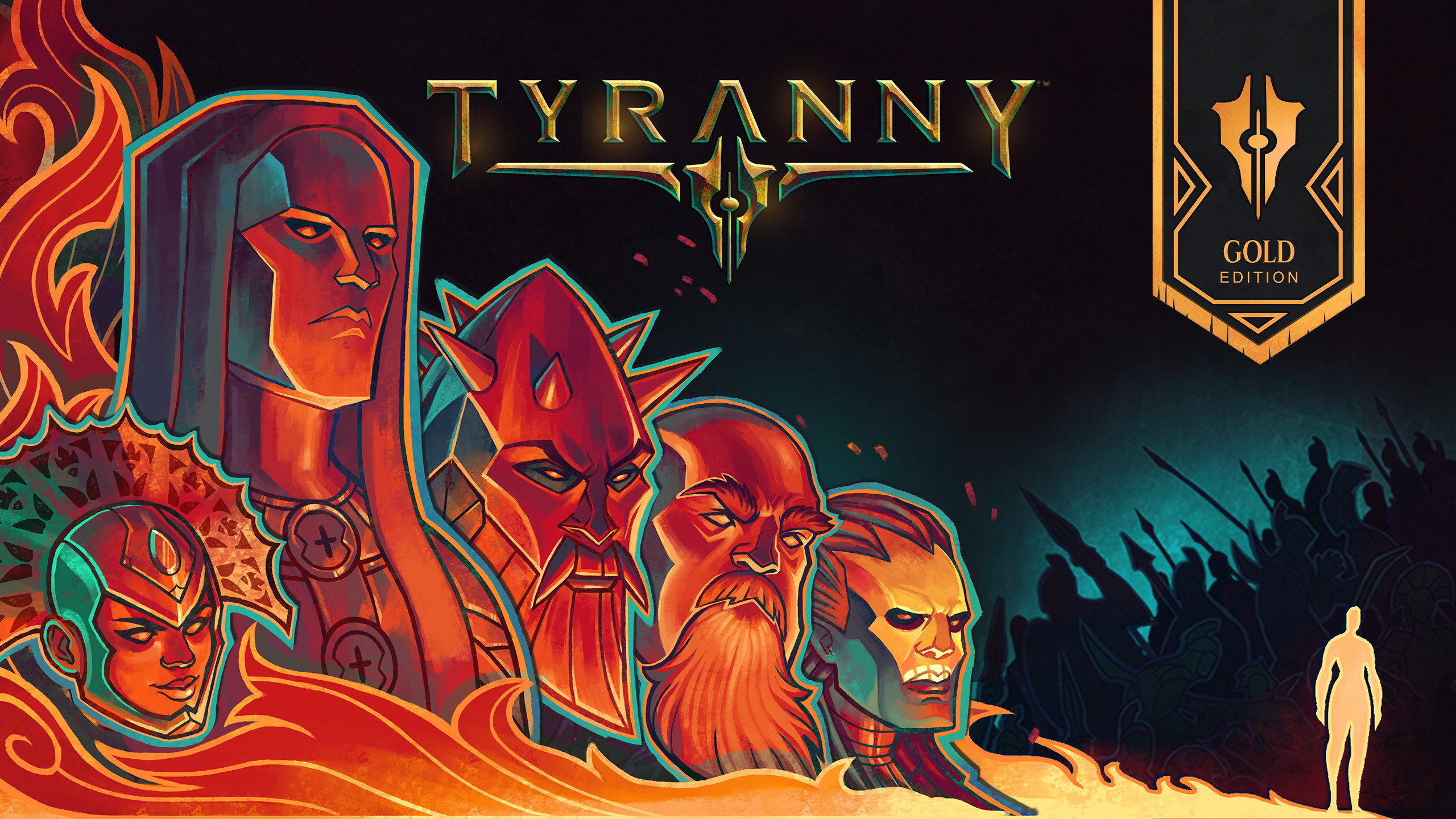 I guess if i ever get to play PoE and rly like it i should play it on Epic then, seeing it comes with the DLC; i already bought them for Tyranny though i still haven’t gotten around to playing that either.

I said once before that with what Epic games is doing it’s almost like they’ve given a free Humble Monthly prescription to everyone this last year+, but if they’re throwing in definitive and gold editions as well, then that’s actually beating Humble Monthly, which is where i got the regular editions from in the first place.

A nice trader friend got me Pillars last week. This would happen, lol.

I’m very excited for the next week freebies, since I’ve bought the sequel of Pillars of Eternity during one of GOG’s last sales in this year. My collection will be complete, heh.

Pillars is great, and I’ve played a bit of Tyranny. It’s fun, but different from the other games.

1 - Cave Story is my favorite game ever. The characters, the music, the gameplay, I basically remember the whole game. Its influence cannot be overstated, and 2004 was really the year indie gaming started.
2 - Nicalis are some of the biggest pieces of shit in indie gaming. They are DMCA-ing all mods to Cave Story right now, and trying to take down the original freeware version (I think). This, alongside treating indie devs like shit in general (ghosting, racism, trying to scam). Here’s just one example, courtesy of r/gamedeals: Inside The Ghosting, Racism, And Exploitation At Game Publisher Nicalis. I think Nicalis get a one-time fee to make their game free, so my adding or not won’t change their finances, but it’s still a consideration. If you’re just new to Cave Story, consider just playing the original version until it exists

Yeah, I’ve read about the story in r/FreeGameFinding between Nicalis and Cave Story. What they’re doing is literally Nintendo levels of rudeness, so I’ve downloaded the original version after I’ve read about all this controversy just in case they decide to take this down too.

But then, people are saying they’re only doing their job. Such is life.
Of course, the Cave Story forums are in comotion and people are trying to reach out to Nicalis to solve this issue:

Mind spilling the beans so those of us who've been avoiding the Discord servers can get in the know? I still wanted to mess around with cse2 because bio told me that someone made a proper bat file to compile with. In short, the maintainers will be...

More info about it: 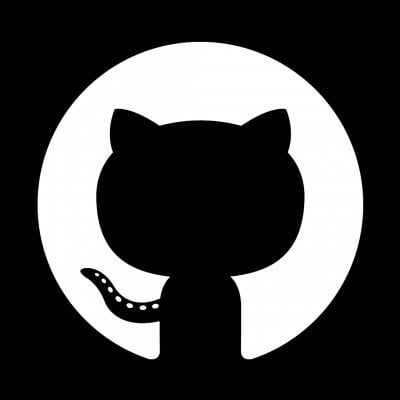 Yea… It’s looking like purpose work, heh, but idk. I have Pillars on my WL on Steam - very happy to see it’s the Definitive Edition up for claiming next week. Tis the season and all that maybe?