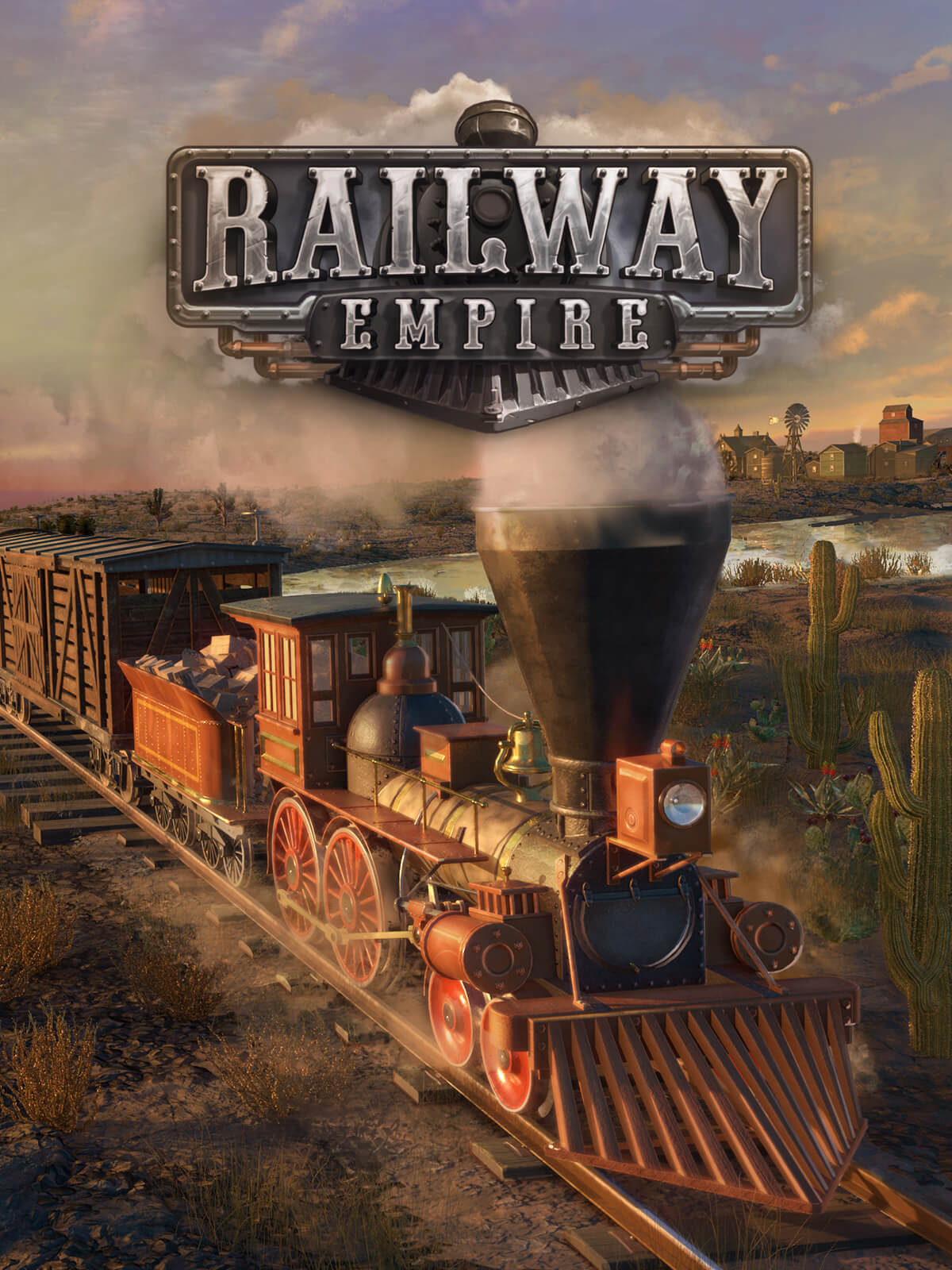 In Railway Empire, you will create an elaborate and wide-ranging rail network, purchase over 40 different trains modelled in extraordinary detail, and buy or build railway stations, factories and attractions to keep your network ahead of the... 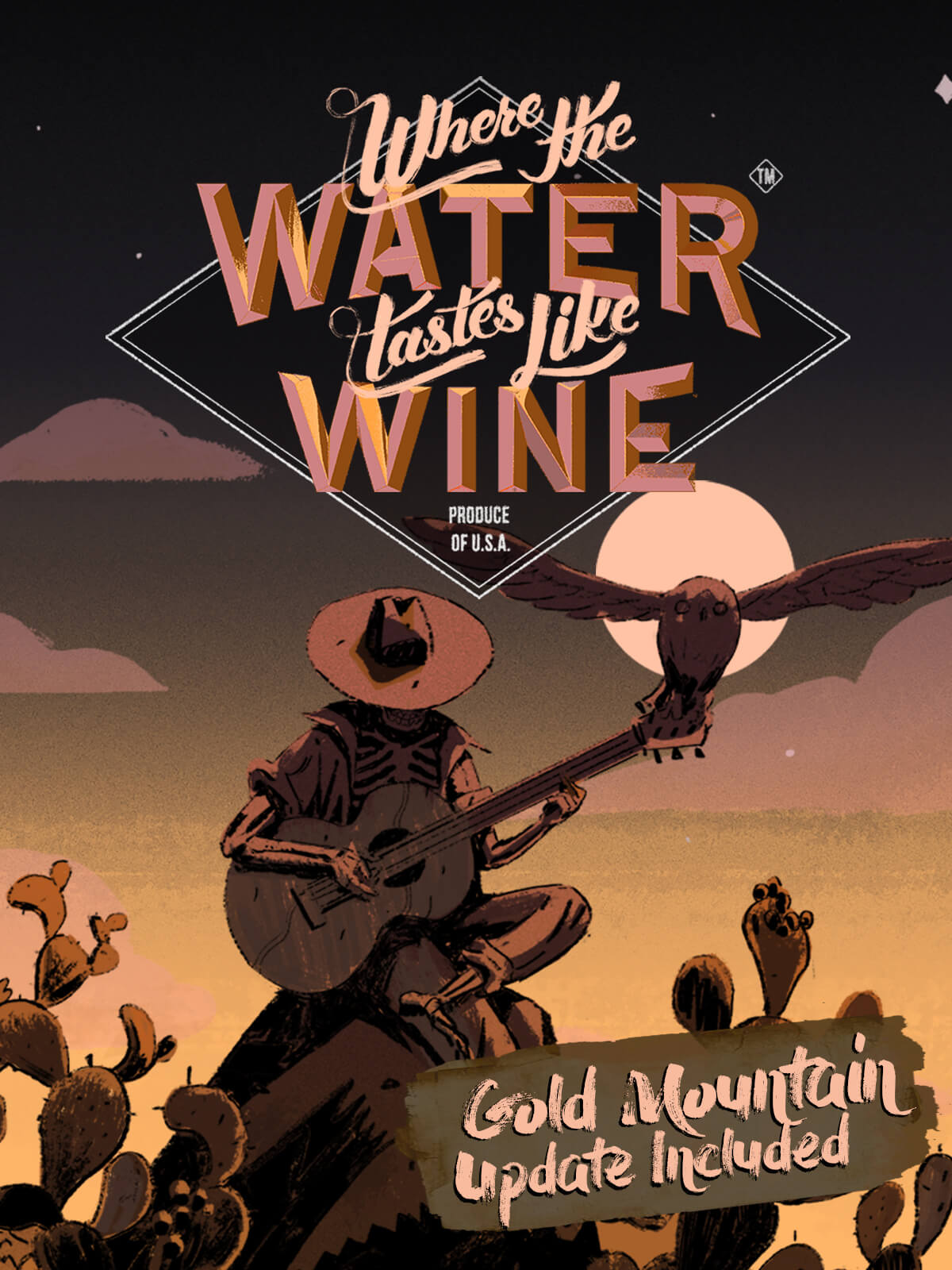 Where The Water Tastes Like Wine - About The Game

Where the Water Tastes Like Wine is a Narrative-Adventure game about traveling, sharing stories, and surviving manifest destiny. Players wander across a folkloric Depression era United States at their own pace, meeting strangers with their own...

Railway Empire’s signal system is infuriating. If you can live with that, it’s very good.
It’s basically a prettier Transport Tycoon with trains only, but has other features regarding economy, hiring crew, research etc.
Except the signal system.
My God, are the trains dumb.
EDIT : and compared to Transport Tycoon, railbuilding is bliss. Tracks even can semi-automatically be made parallell to existing tracks.