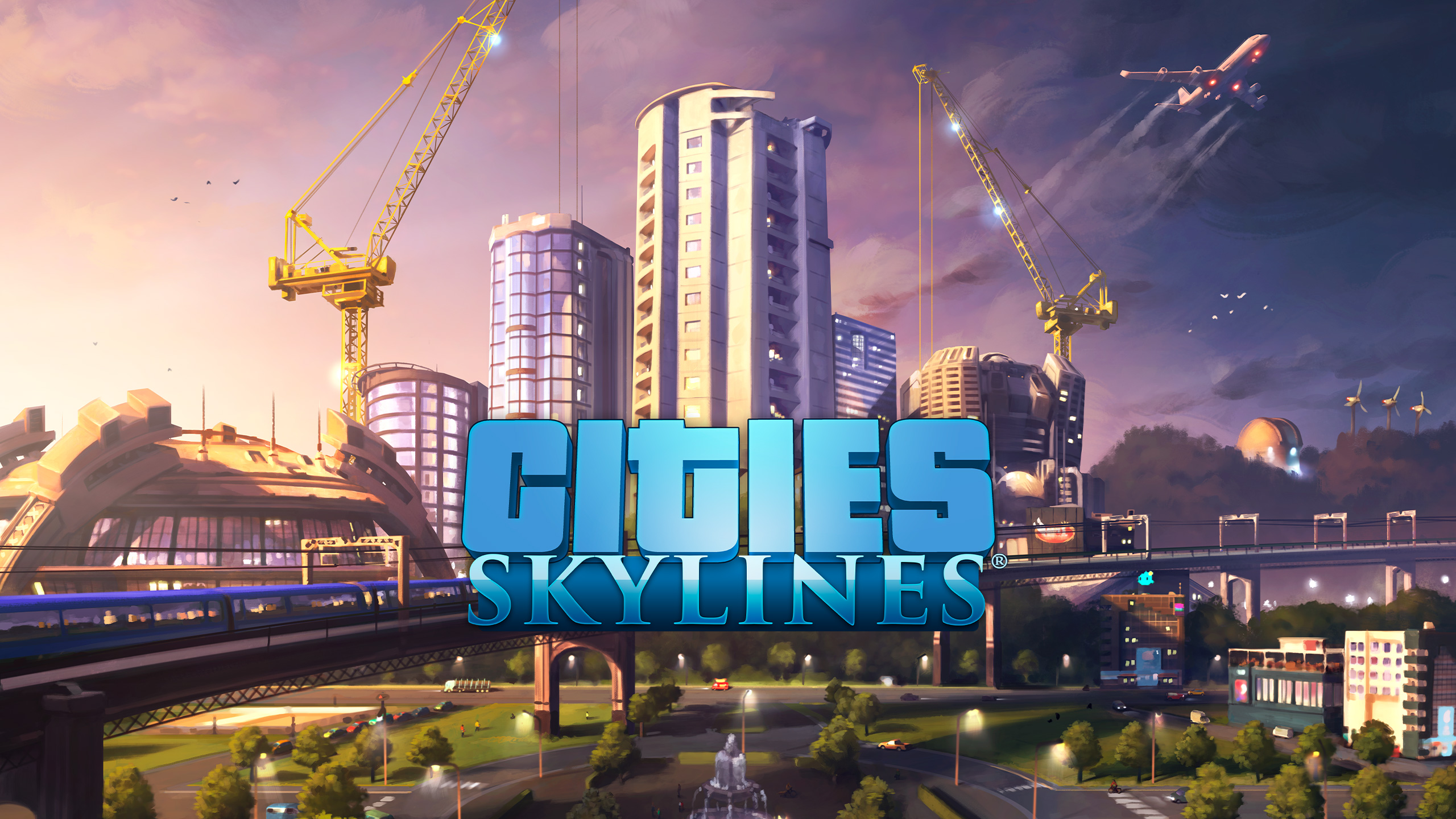 Download and play Cities: Skylines at the Epic Games Store. Check for platform availability and price!

NOTE: Link was swamped/unavailable for the first 30 minutes. it works now.

“Starting December 17, we’ll be giving away a new game each day for two weeks straight - that’s right, it’s 15 Days of Free Games! Each game will be free to claim for just 24 hours, but they’re yours to keep forever.”

Sweet now I own 3 copies of this amazing game.

Surprisingly enough I didn’t own this game yet
That’s kinda because I don’t know the one time I played it for free during steams freeplay things I didn’t really get the point of the game (other city builders and simulations seem more fun) but that’s just me. But funny enough I feel like playing this again hah

Thanks for the post, @markwr. Had to refresh the page a bunch of times to claim it. 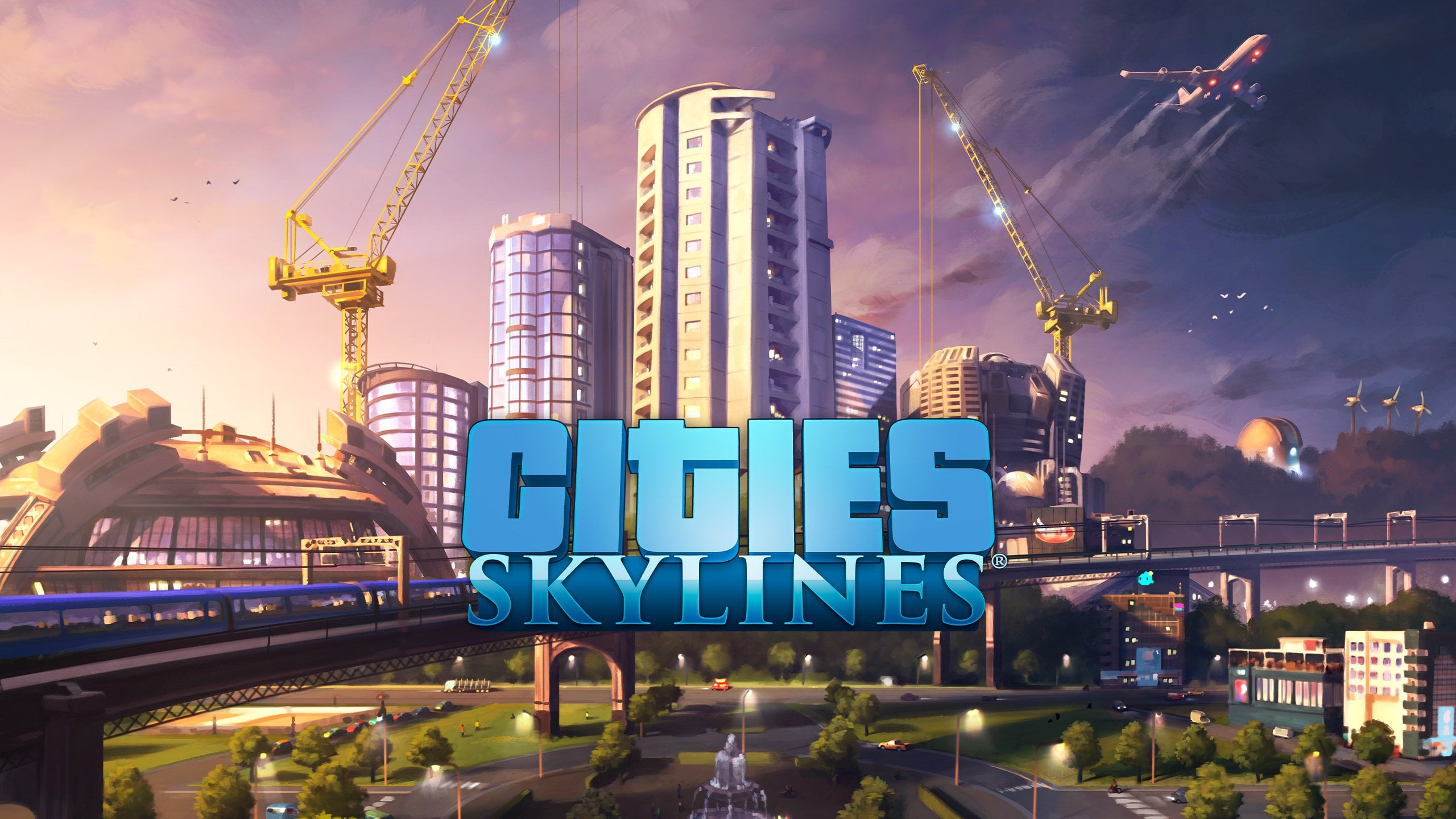 And I’ve got more rumors, this time for some free games from Epic next week. Let’s hope they’re right again since the leak from the Ubisoft giveaway was correct:

These drals however have not working links and sources but haven’t been deleted. In the comments of the inserts you can also see that the Mydealz employee (@mydealz_Helfer) confirmed they have been sent an anonymus source which seems convincing enough for them to allow the inserts.

Don’t forget to grab all of the Cities: Skylines free DLC…

Download and play Cities: Skylines - Carols, Candles and Candy for FREE at the Epic Games Store. Check for platform availability and play today! 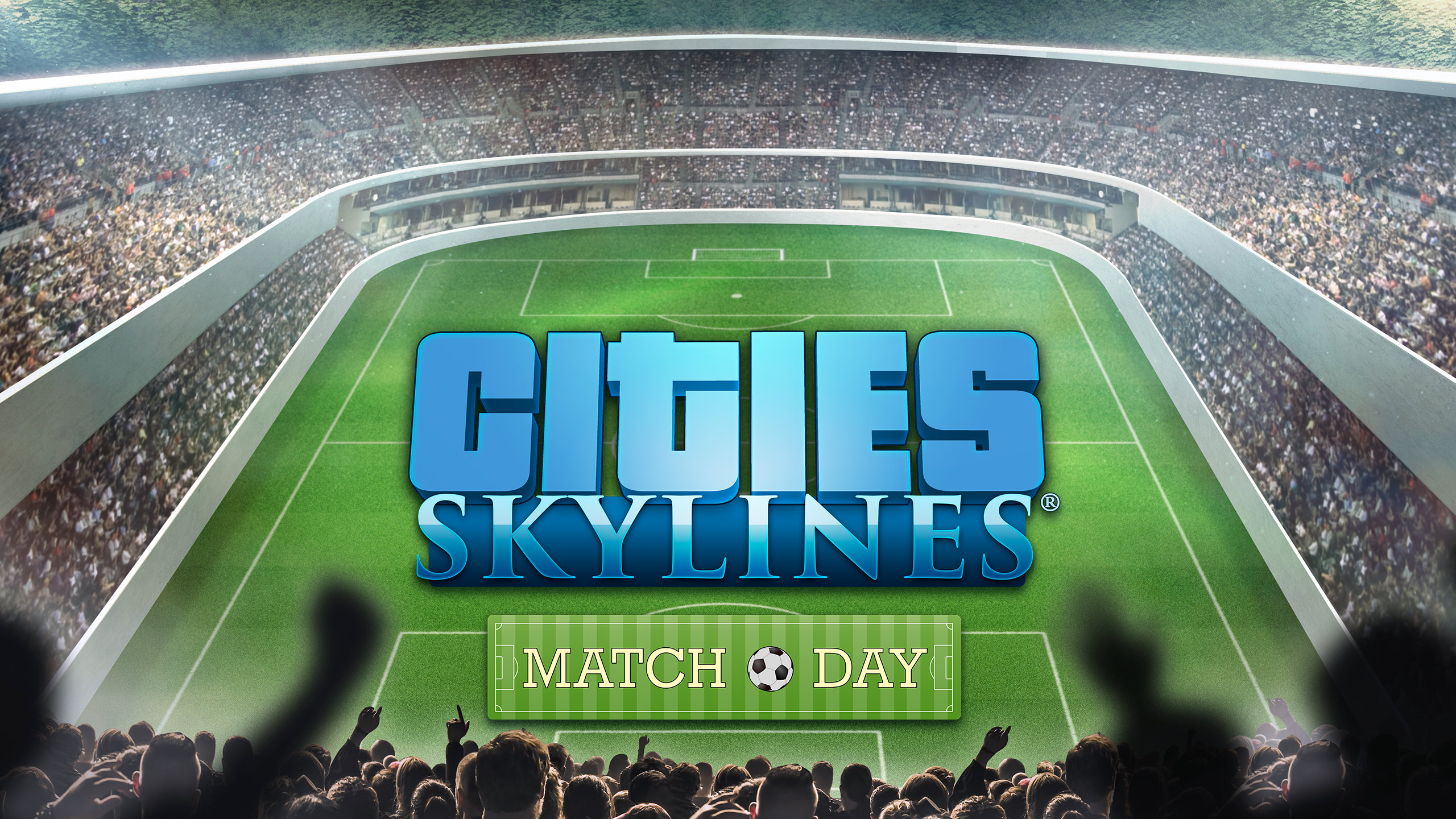 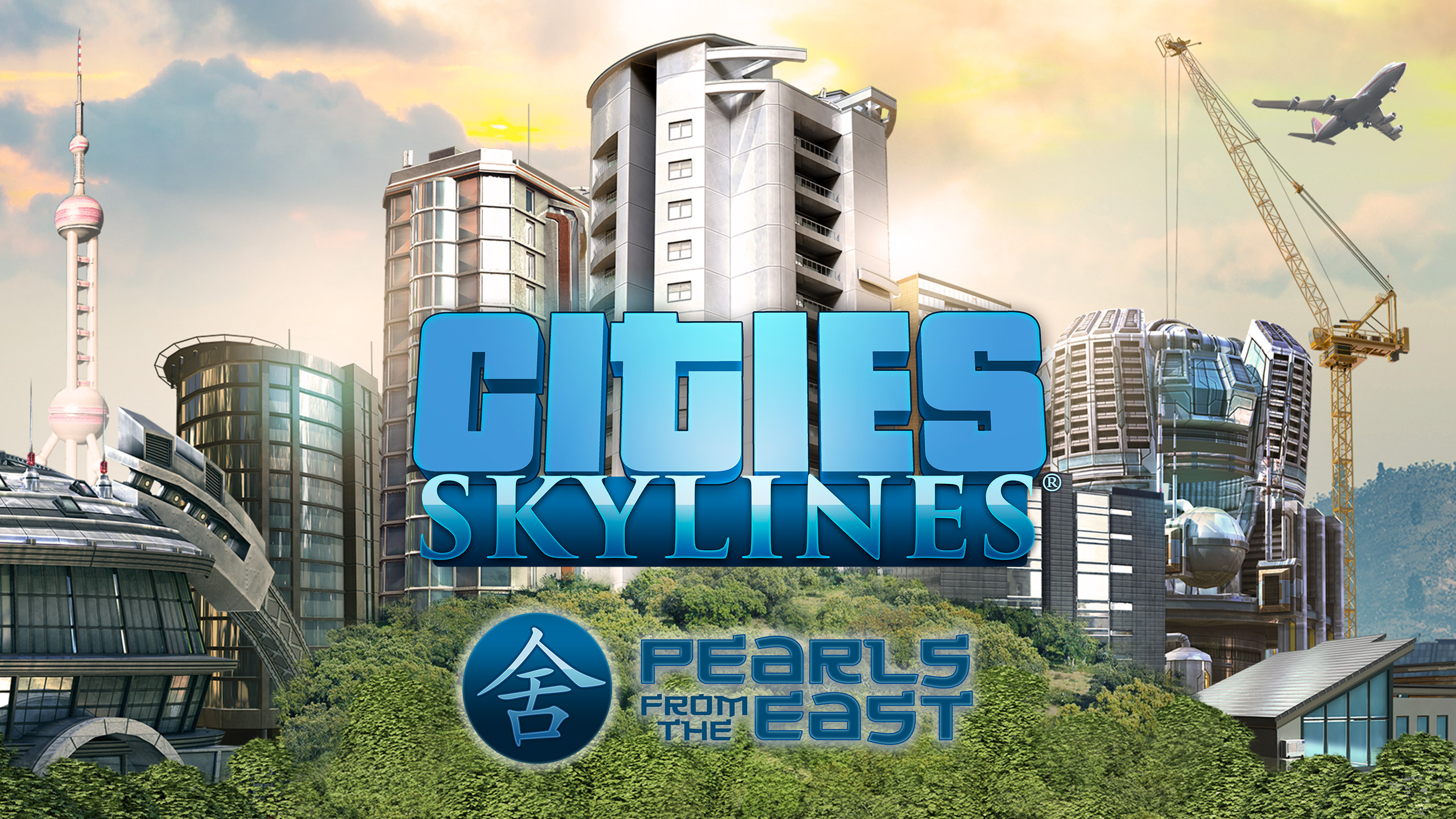 Download and play Cities: Skylines - Pearls From the East for FREE at the Epic Games Store. Check for platform availability and play today!

i don’t get this?

what’s the point, in a thread announcing+linking to the deal, to “redirect”/mention that there is also another place with another thread announcing the same deal?
seems likes weird double redundant roundabout directions/mentions @_@

Thanks @markwr and Geeky for the DLC

It’s because I’d like to let people know about this subreddit to keep an eye on possible freebies to come.

But I’ll stop doing so, promise.

no skin off my nose, just seemed strange to me is all
sorta like if i was in a walmart in New York holding a light bulb, and an employee came up to me and said; “Walmart in New Jersey sells light bulbs too” … @_@

sorta like if i was in a walmart in New York holding a light bulb, and an employee came up to me and said; “Walmart in New Jersey sells light bulbs too” … @_@

I see, sorry for not noticing that.

Anyway, I’ll stop linking it unless it’s something important like rumors related to certain giveaways (like what happened to Ubisoft’s event) or something else.

Ok, I’ll tell my Walmart joke:
A senior man was trimming the bushes in his yard when he heard his cat scream. The cat was in the bush and got it’s tail cut off. A neighbor came to see what happened, and said “you better take him to a vet”. The man said “no, I’ll take him to Walmart”. The neighbor said “why?”. The mad said “Haven’t you heard? Walmart is the largest “retailer” in the world”.