Download and play Costume Quest 2 at the Epic Games Store. Check for platform availability and price! 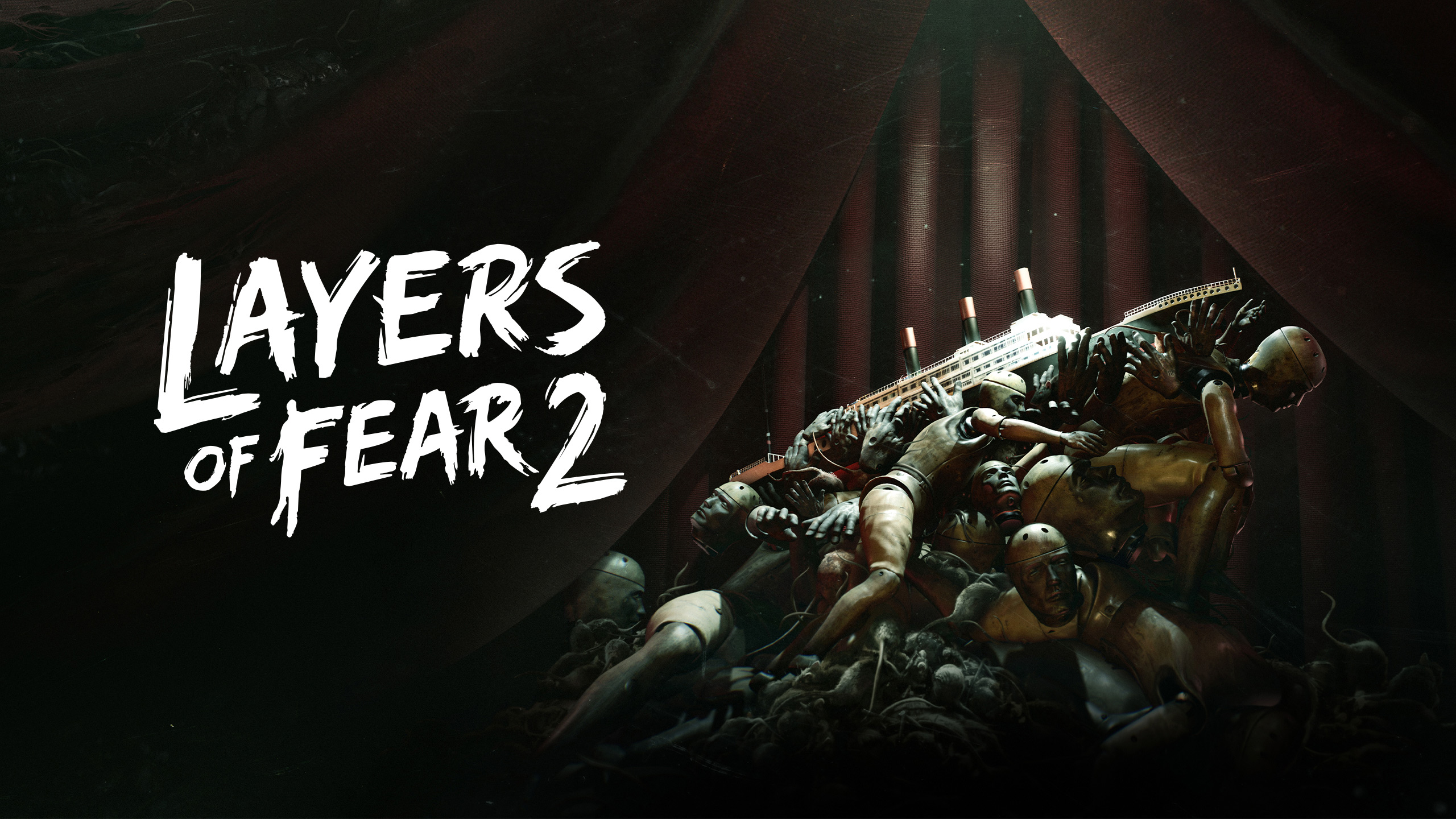 Download and play Layers of Fear 2 at the Epic Games Store. Check for platform availability and price!

NOTE: Next week free games will be:

So with Blair Witch giveaway next week, Epic has given away all the Bloober Team games released from 2016 until today.

You know what that means? That probably The Medium is gonna be given away next year.

The Medium is gonna be given away next year.

Nah, but a very fun idea. ^^ For free, I’d play Blair Witch for what it is: a psychological horror (with precious little to do with the canon of its namesake).

I really believe that it can be a freebie next year. Unless Epic stops with free games entirely.

Is it because it will be a one year-old game, so that’s too soon to be given away?
Blair Witch came out in August 2019, so…

Also, that Ghostbusters game is from June 2019.

NOTE: Next week free games will be:

First I was like Are you kidding me? Such a great game, Blair Witch. But after checking it Im like:
Just WOW! Awesome.

Thanks for the giveaway, and I’ll be looking forward to that Ghostbusters game next week! 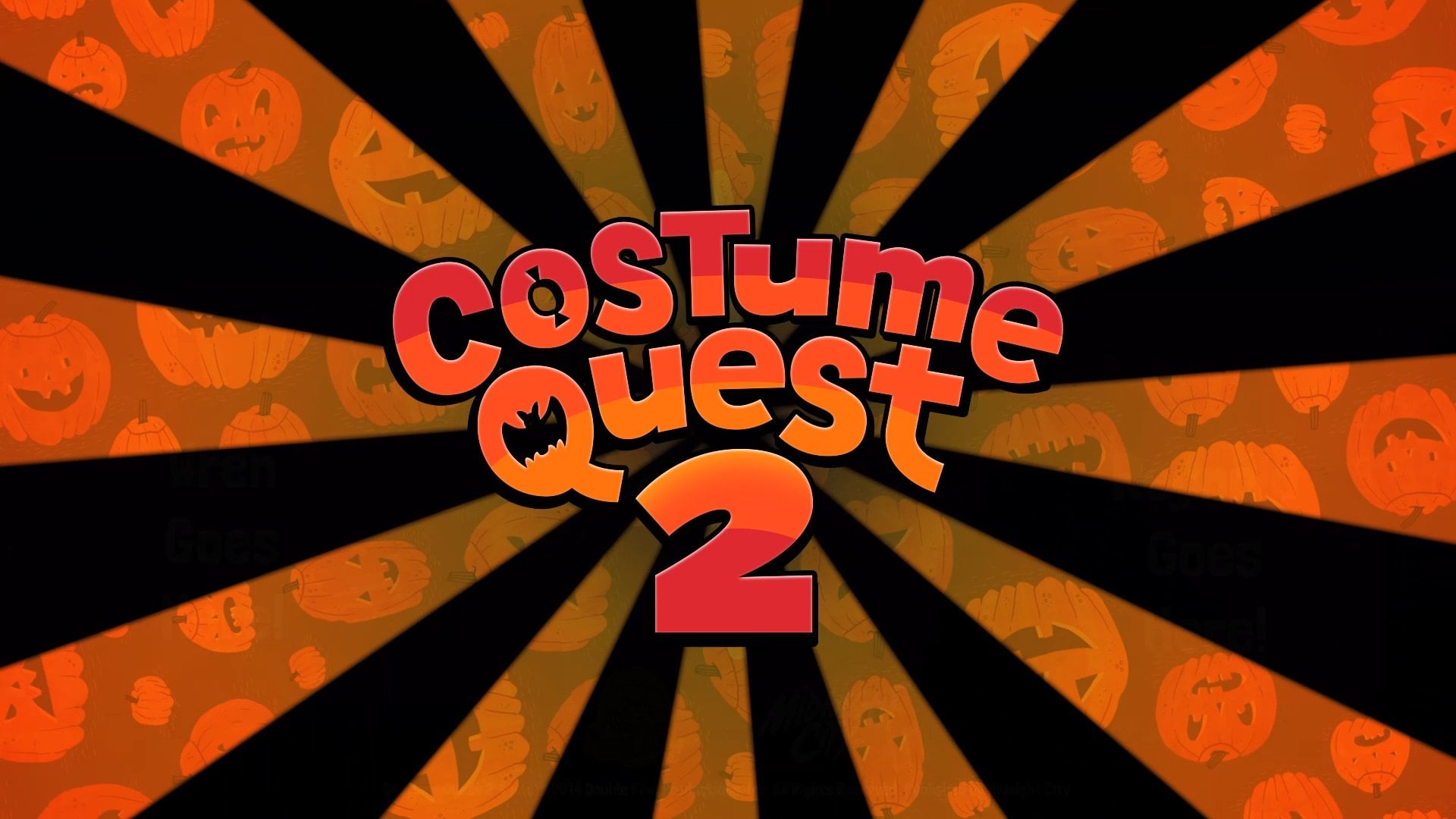 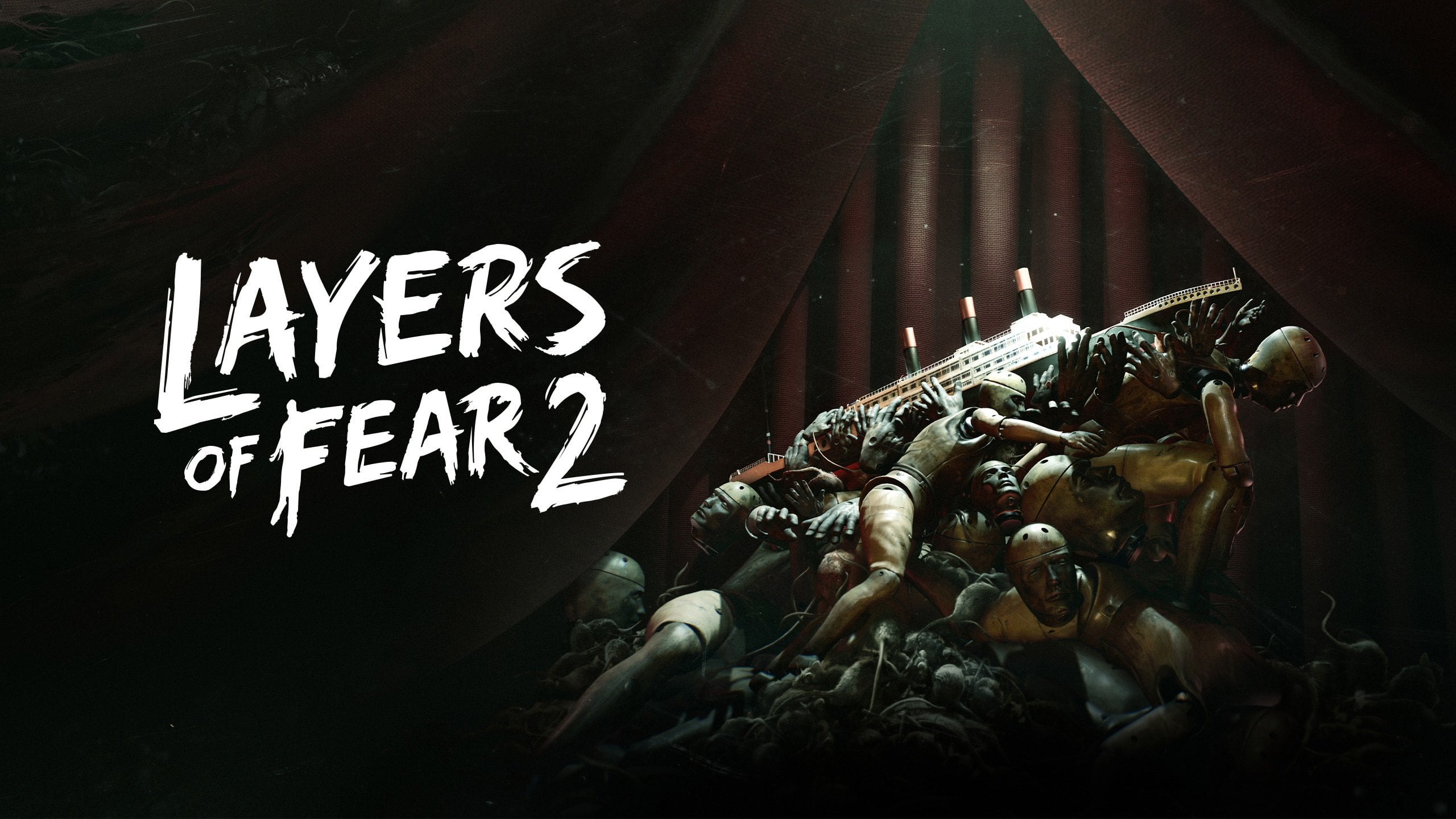 I’ll be looking forward to that Ghostbusters game

Yup, noticed that after I went to claim today’s 2 freebies. Seriously, it’ll be great. It was at a super sale price, but when you can’t run a thing… T_T

The good thing about claiming free games is that you can get them once and play them later once you’ve got a better setup.
I’ve always wanted to play the Ghostbusters game because it’s practically the “third movie” of the franchise, and since this was part of my childhood (I’ve watched both movies and the cartoon) it’d be great to get it someday. Now that I can finally play it for free I’m really satisfied.

play them later once you’ve got a better setup

I also have this viewpoint.

Thanks, I appreciate it.

But yeah, this is the good side of grabbing free stuff, where you also have a chance to get something which’s great for your current setup like a good indie game.