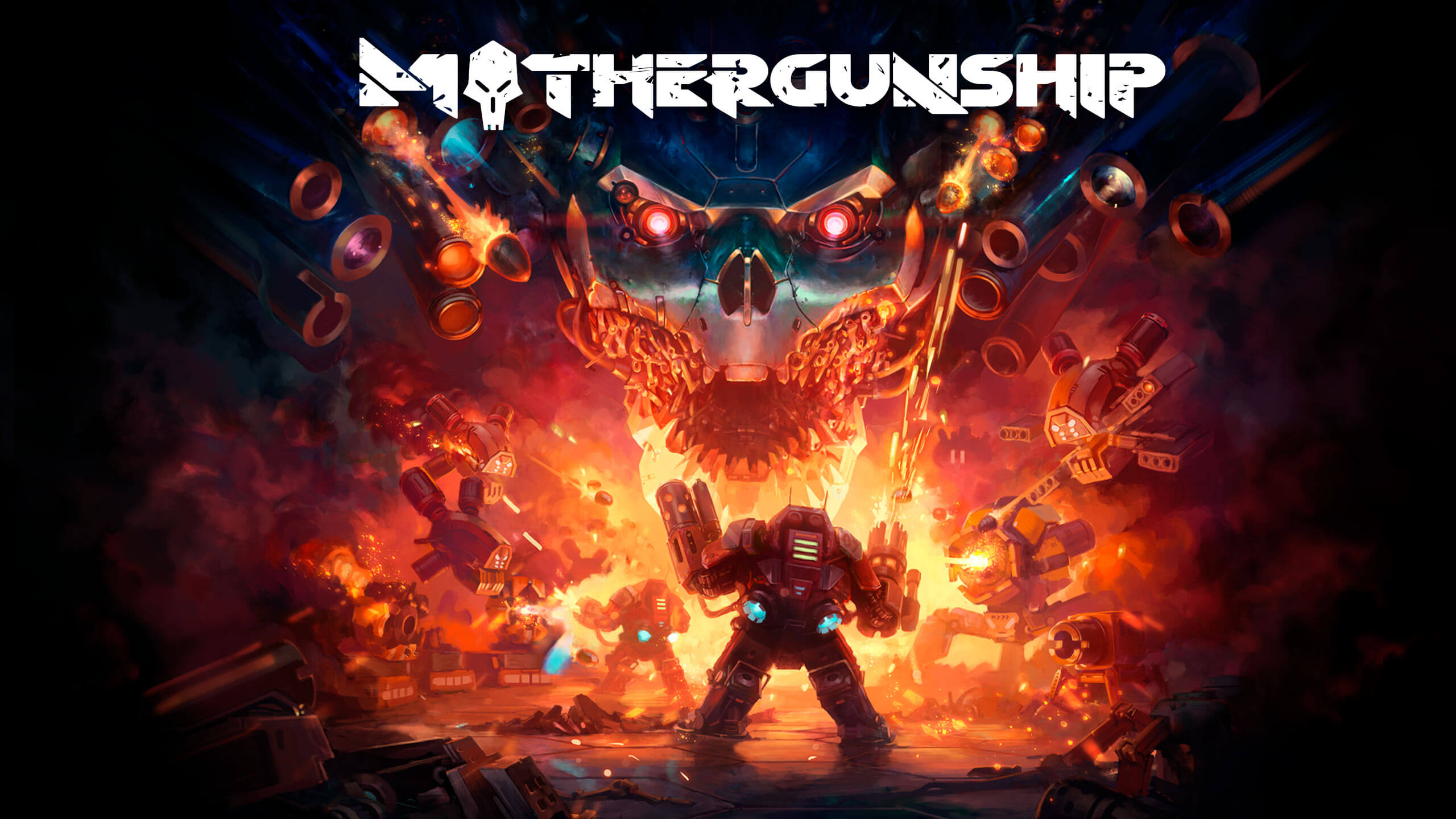 Download and play Mothergunship at the Epic Games Store. Check for platform availability and price! 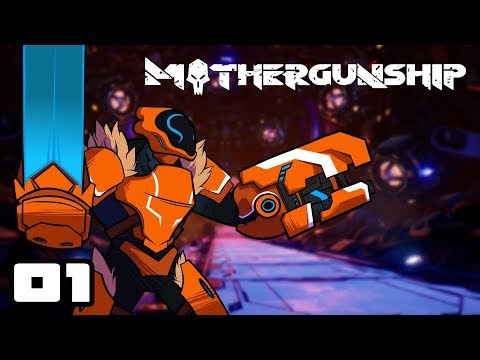 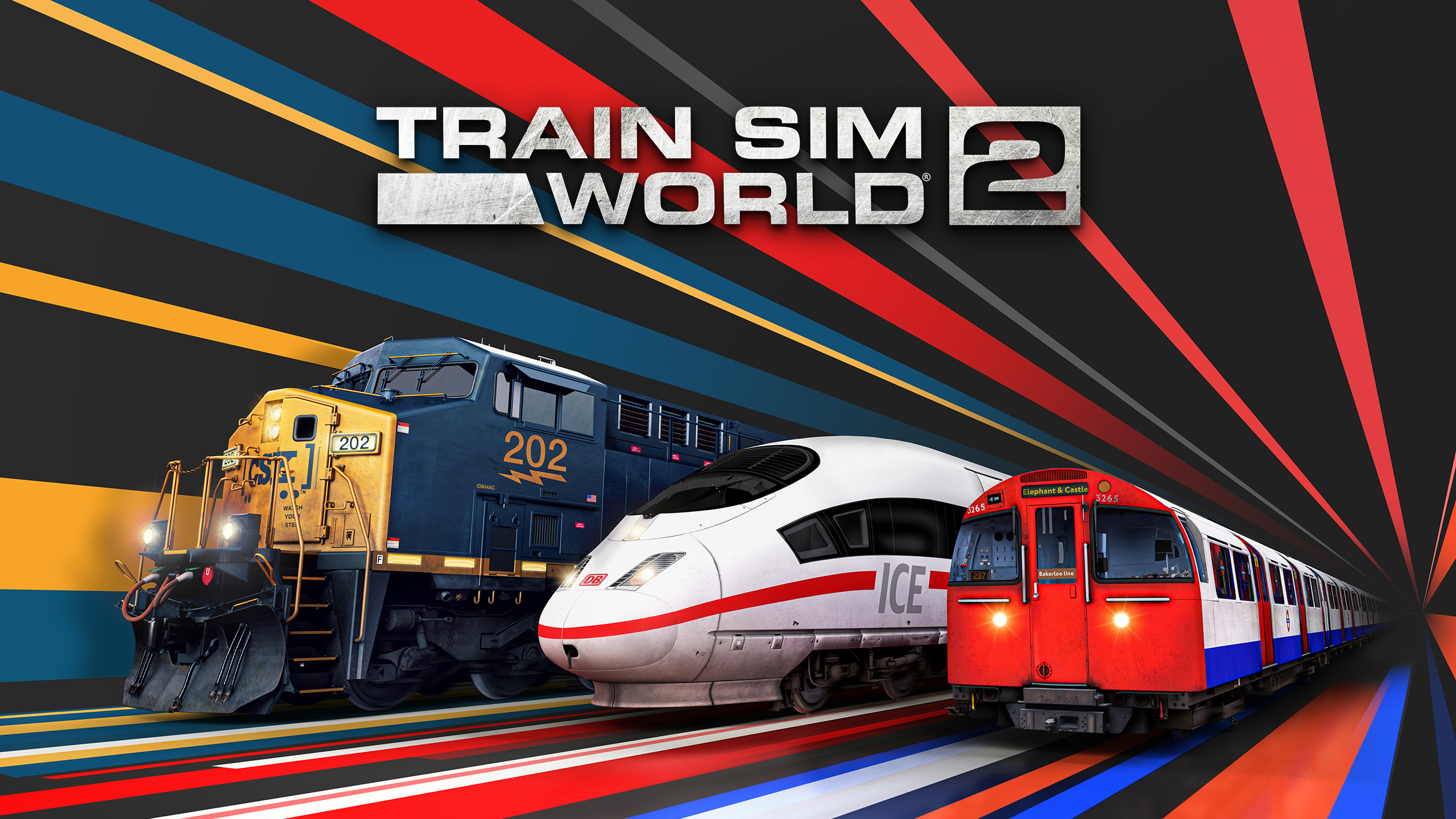 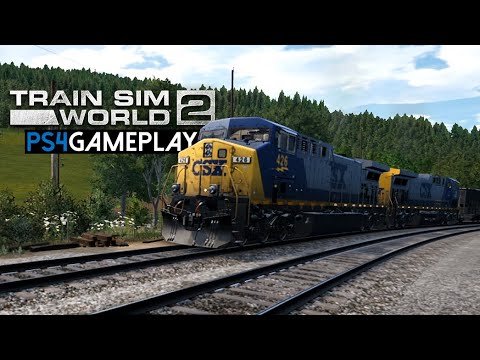 Next games will be another double pack: 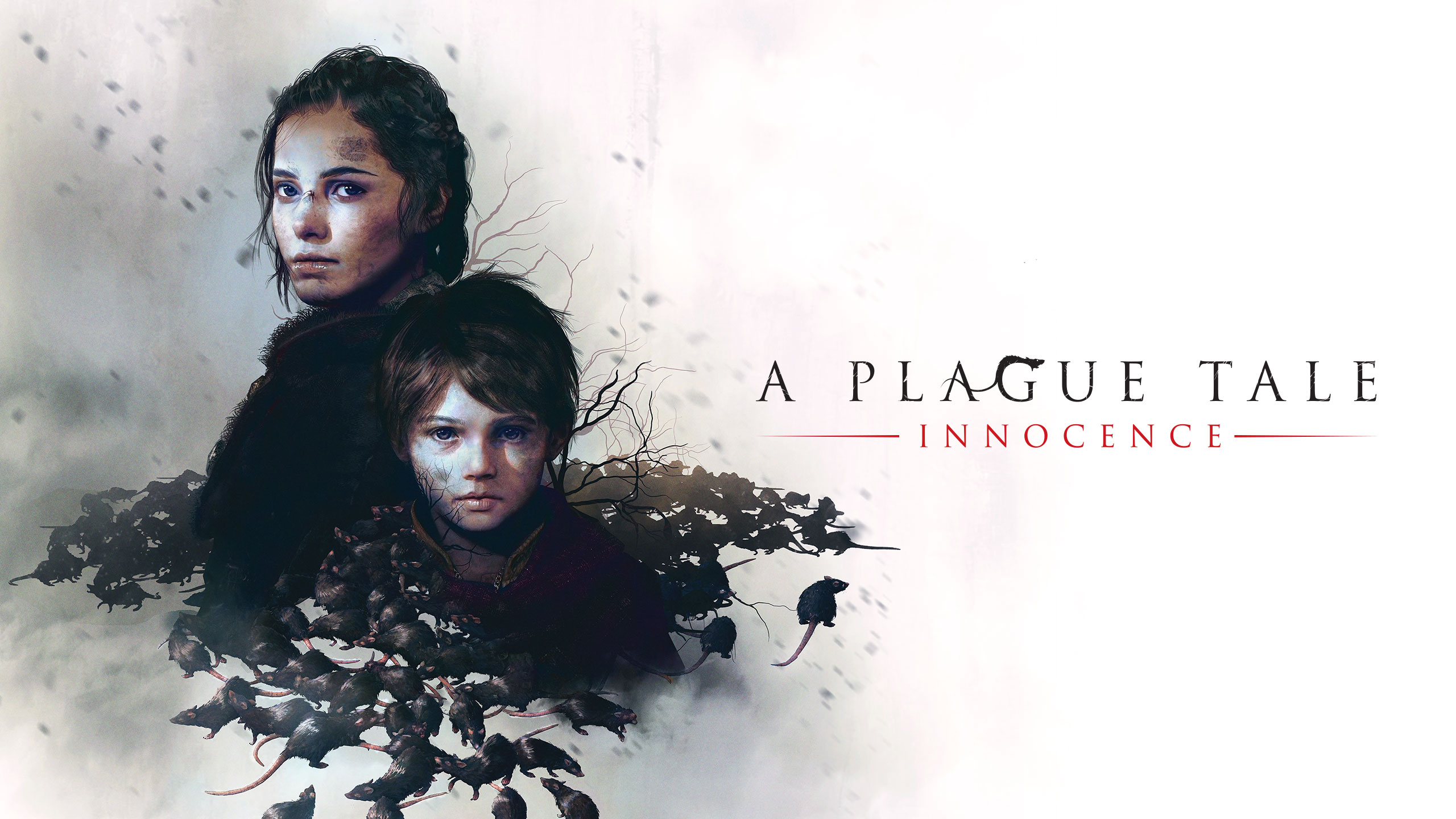 Download and play A Plague Tale: Innocence at the Epic Games Store. Check for platform availability and price! 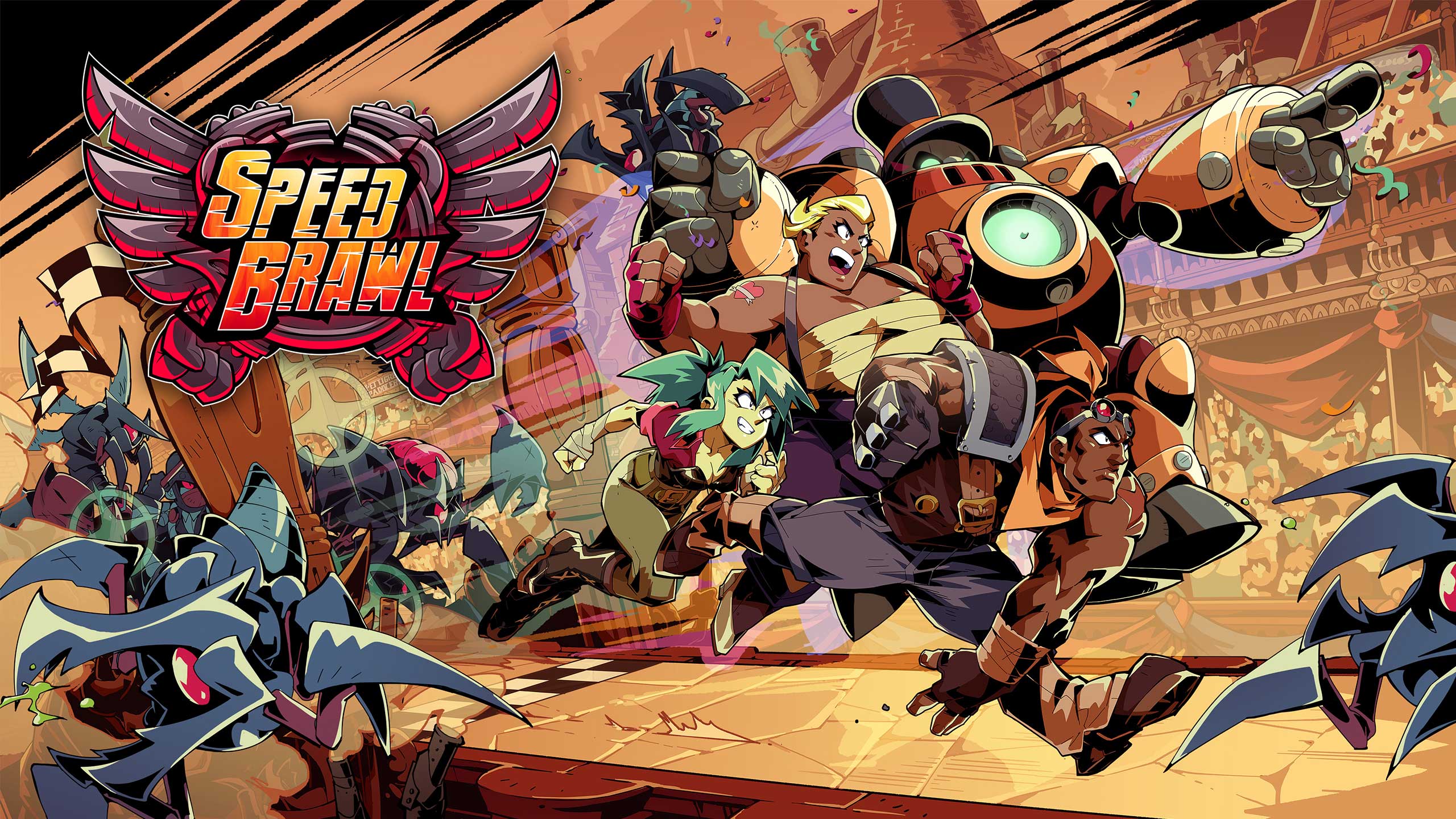 Here’s a preview of the next games: 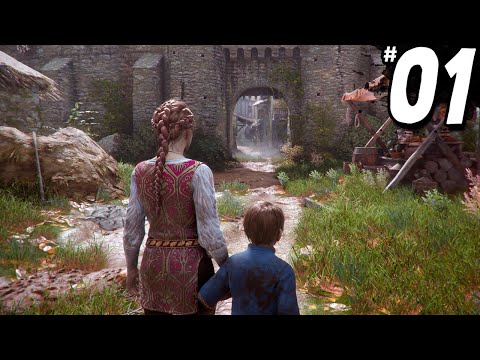 Shoutout to @YQMaoski, @delenn13, @markwr, @M00 and others who’ve been waiting for these game.

I am super excited!

Well, I am hoping that everything works out and we actually get it for free!

I’m honestly more interested in Speed Brawl but I’ve heard many good things about Plague’s Tale, so I think I’ll give it a chance.

Ah yes, the problem of having too many games to play and no time to experience any of them. I feel you.

However I recently went through my Epic Games library to give a try to some games, and I’ve managed to install some. Now all I need is time to play them, heh.

ooh A Plagues Tale next week, I might actually download it and give it a try. Epic keeps giving us so many good games that I just don’t have the time to play them all lol.

@YQMaoski “Well, I am hoping that everything works out and we actually get it for free!”

This. Oo. People want so much in trades for this one. ><

Happy about Trains and large dinosaur and Sekiro etc to look forward to one day.

Ty for being awesome sauce @carvalho20ptc

I think Speed Brawl might be a suitable substitute for my daily Action Henk addiction. Looking forward to that, oh and Mother Gunship feels amazing to control, very similar feel to playing Doom.

What happened to Speed Brawl? I was looking forward to that but it got replaced. Any one know why? I’m thinking of getting it on steam but if it’s going to be free on Epic I’ll wait.

It was replaced due to “technical issues” a.k.a. they didn’t manage to reach an agreement with the devs, so either Epic Games removed it or risked facing a judicial case.

Why does that happen? Do they not get permission from the devs to give away their games, or do the devs just change their minds last second?

If anything it would be the latter of the two. It’s already been stated many times that devs are paid a flat fee. Pretty hard to pay them if you never tell them. Really though I doubt it’s either of those things. Reality is only the devs know.

Just a quick search shows this

Our free game giveaways are negotiated with developers where we pay them an agreed dollar amount, not per copy.

Wow thanks for the diving in and figuring it all out for me. Appreciate you.