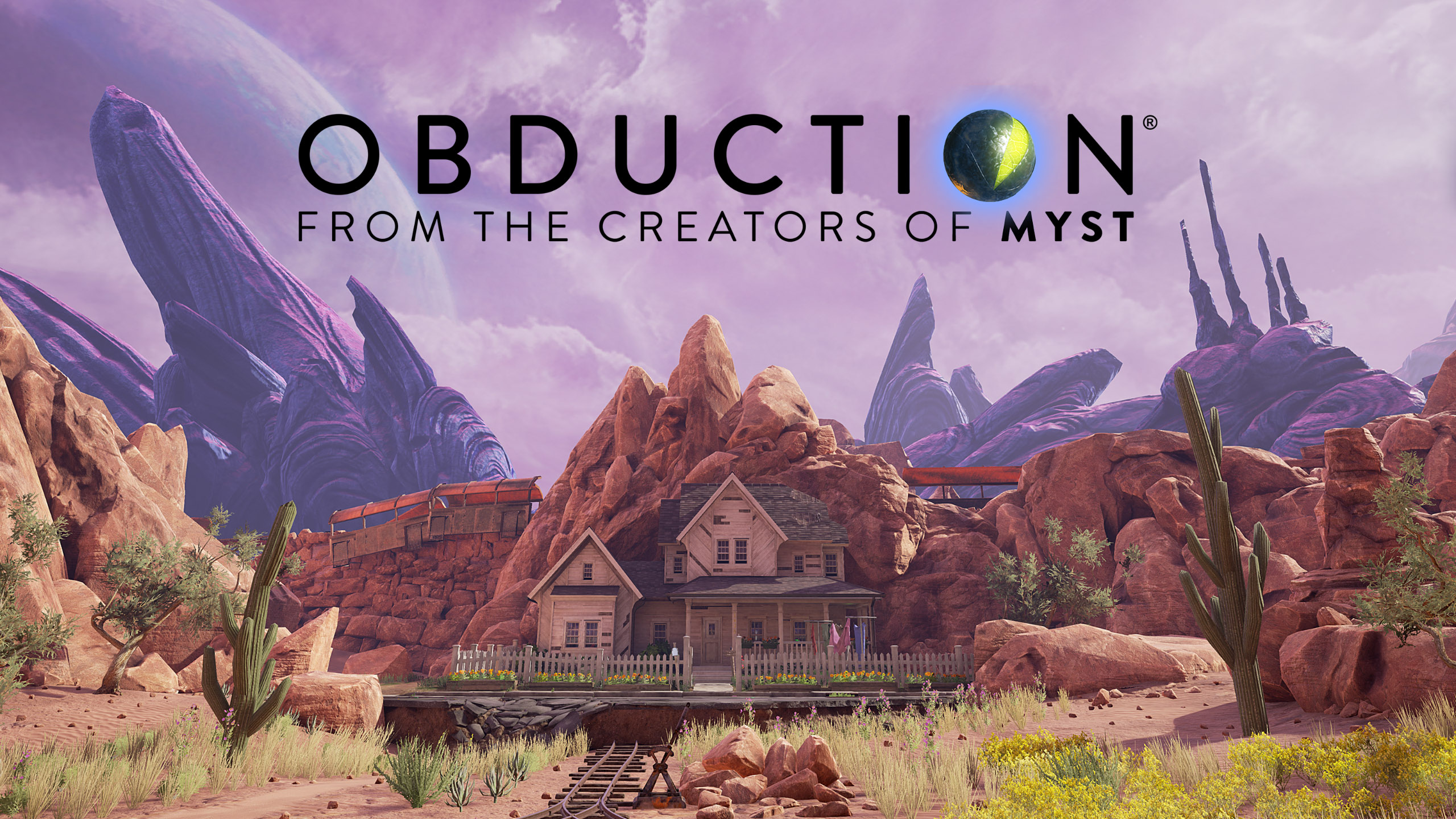 Download and play Obduction at the Epic Games Store. Check for platform availability and price! 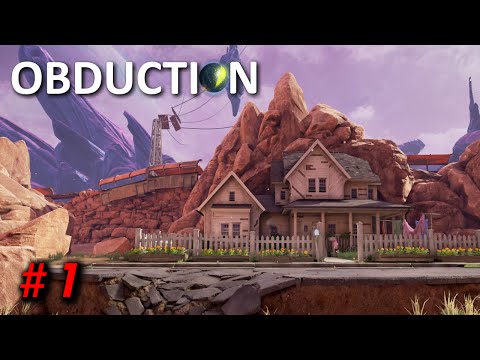 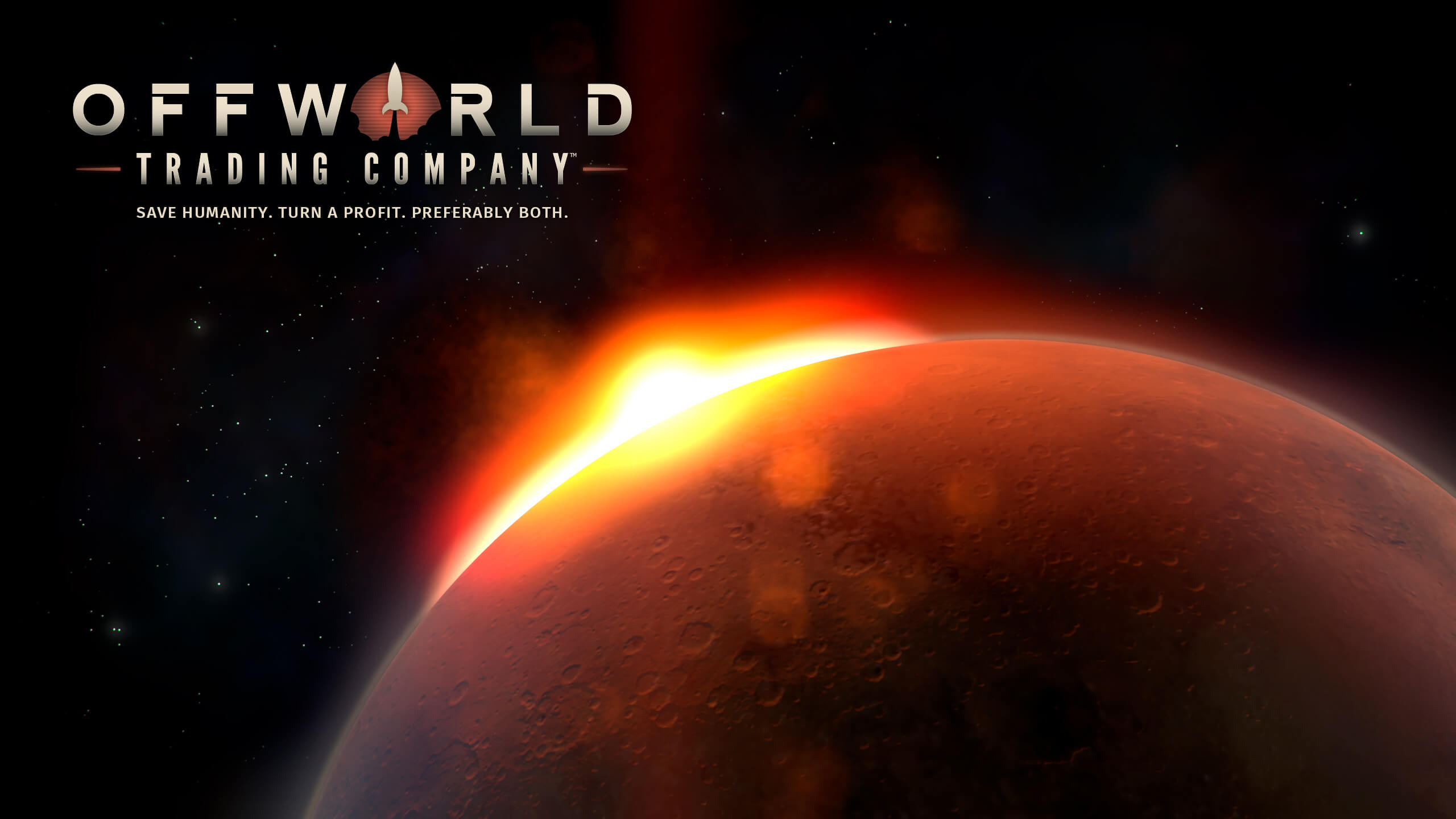 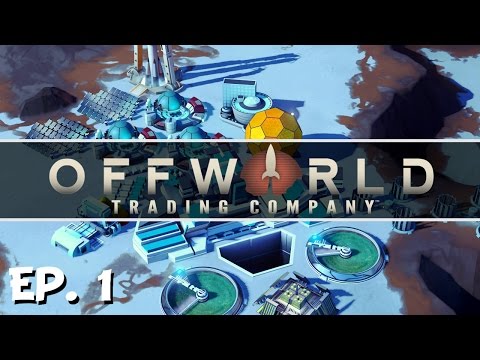 Note: Both games have already been given away once in the past: the former to GOG users and the later to Epic Games users, so check out both accounts if you have these games in their respective places. 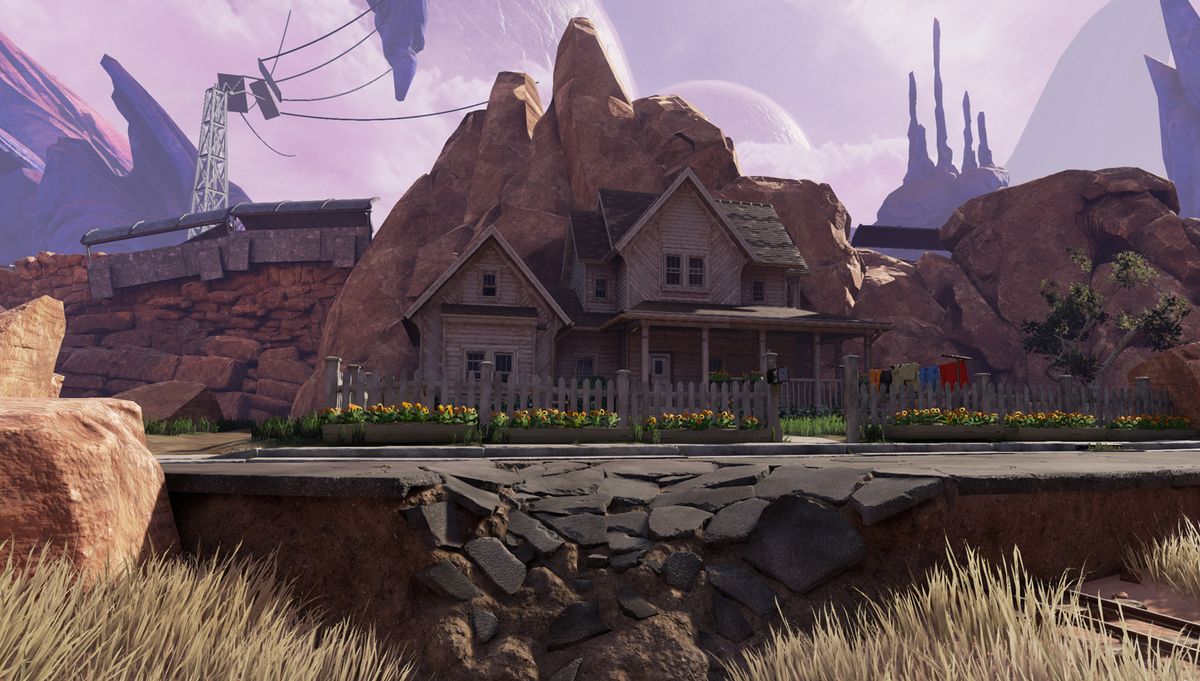 Get Obduction free on GOG for 48 hours

It marks the start of the GOG summer sale. 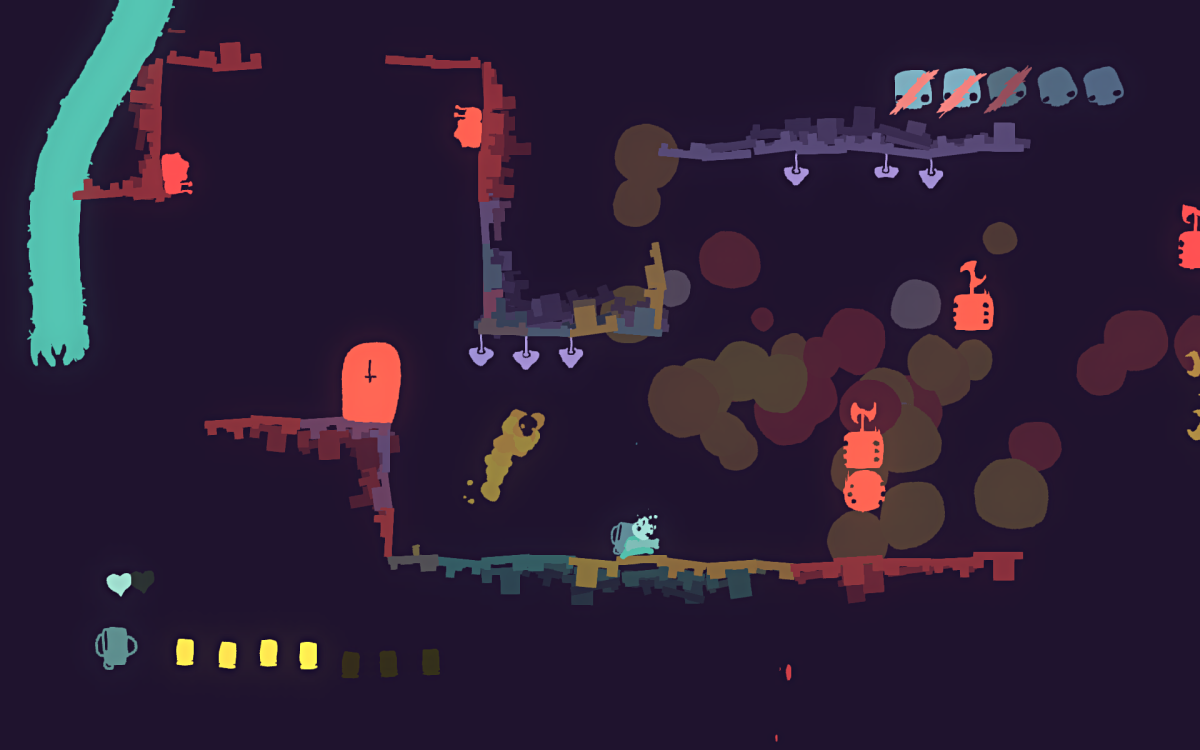 And three more freebies are coming next week.

Next games will be another double pack: 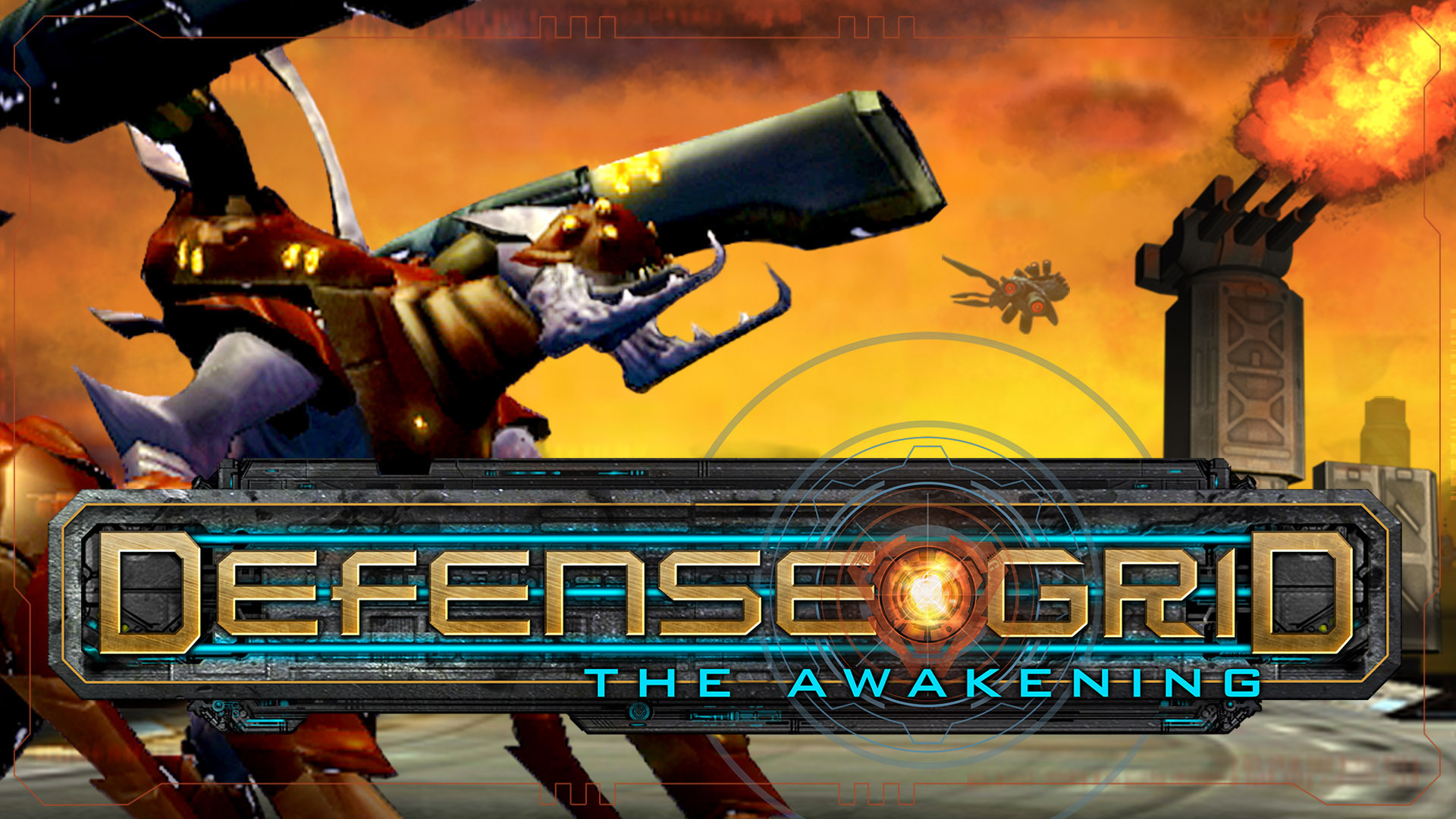 Download and play Defense Grid: The Awakening at the Epic Games Store. Check for platform availability and price! 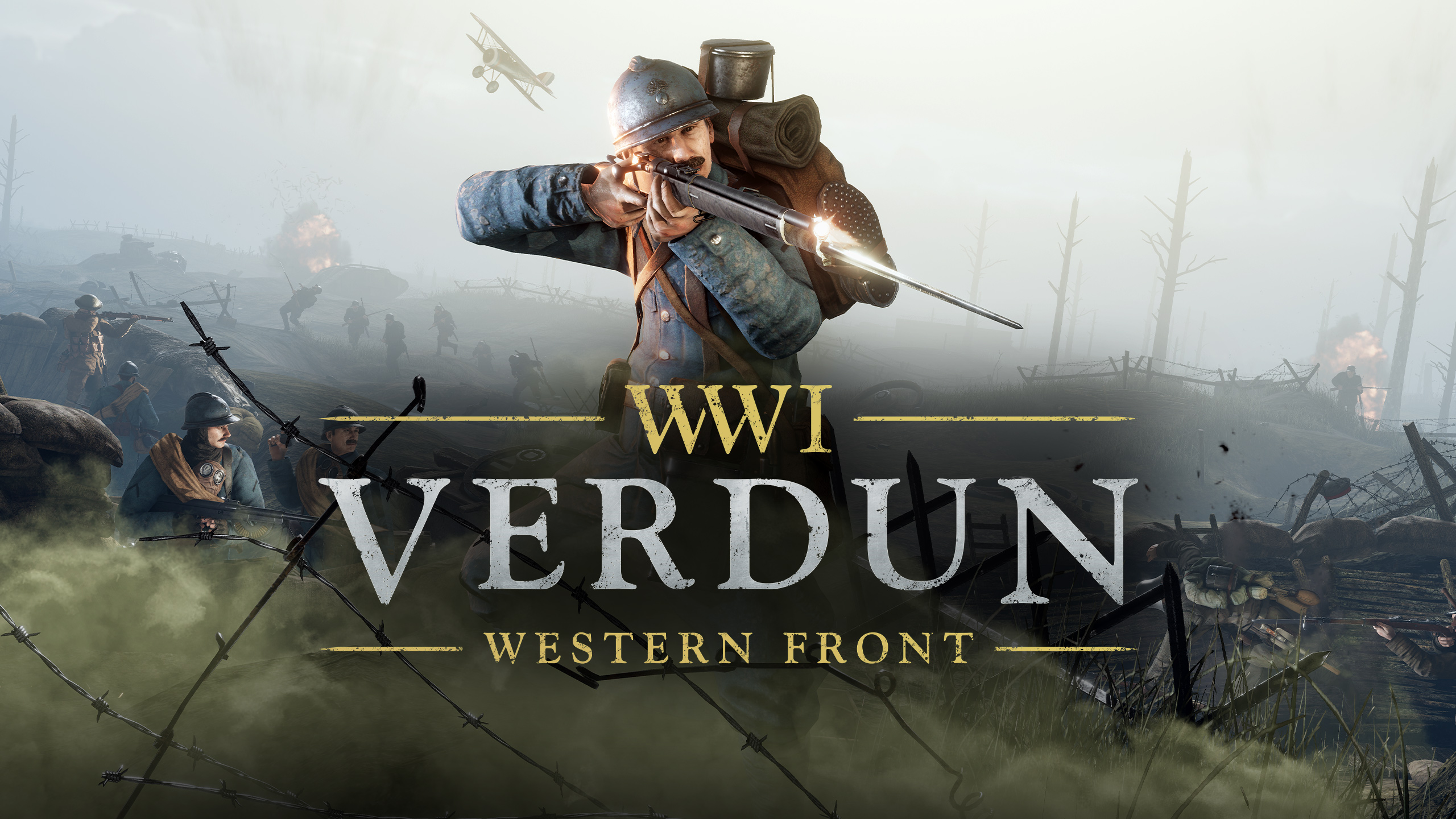 Download and play Verdun at the Epic Games Store. Check for platform availability and price!

Note: the former has already been given away in the past during Epic Games’ Christmas Giveaways event.

Here’s a preview of the next games: 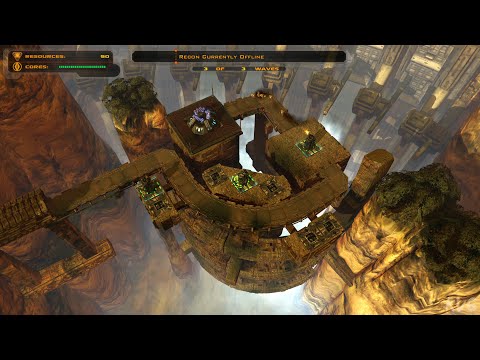 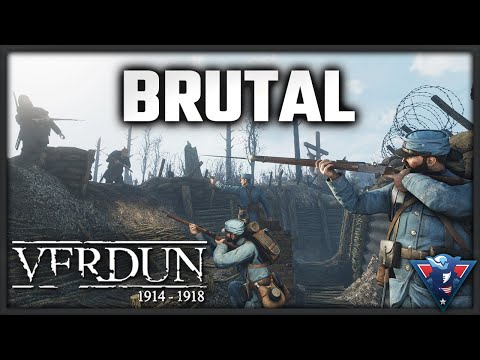 Thanks!
Apparently i already owned the game on GOG from their giveaway, oh well. Own it twice now.

Went and claimed it. Yeah I had this one on GOG too I played it before I think I got stuck and confused at some point and stopped playing however. It is very strange…

Ty @carvalho20ptc. Defense Grid looks super interesting. Verdun is pretty. Not sure why the player rushing recklessly though. Oo.

I have both the Defense Grid games. Played the 1st one a lot. I really enjoyed it. About my fave tower defense (I hate seeing it spelt with a S!) variant.