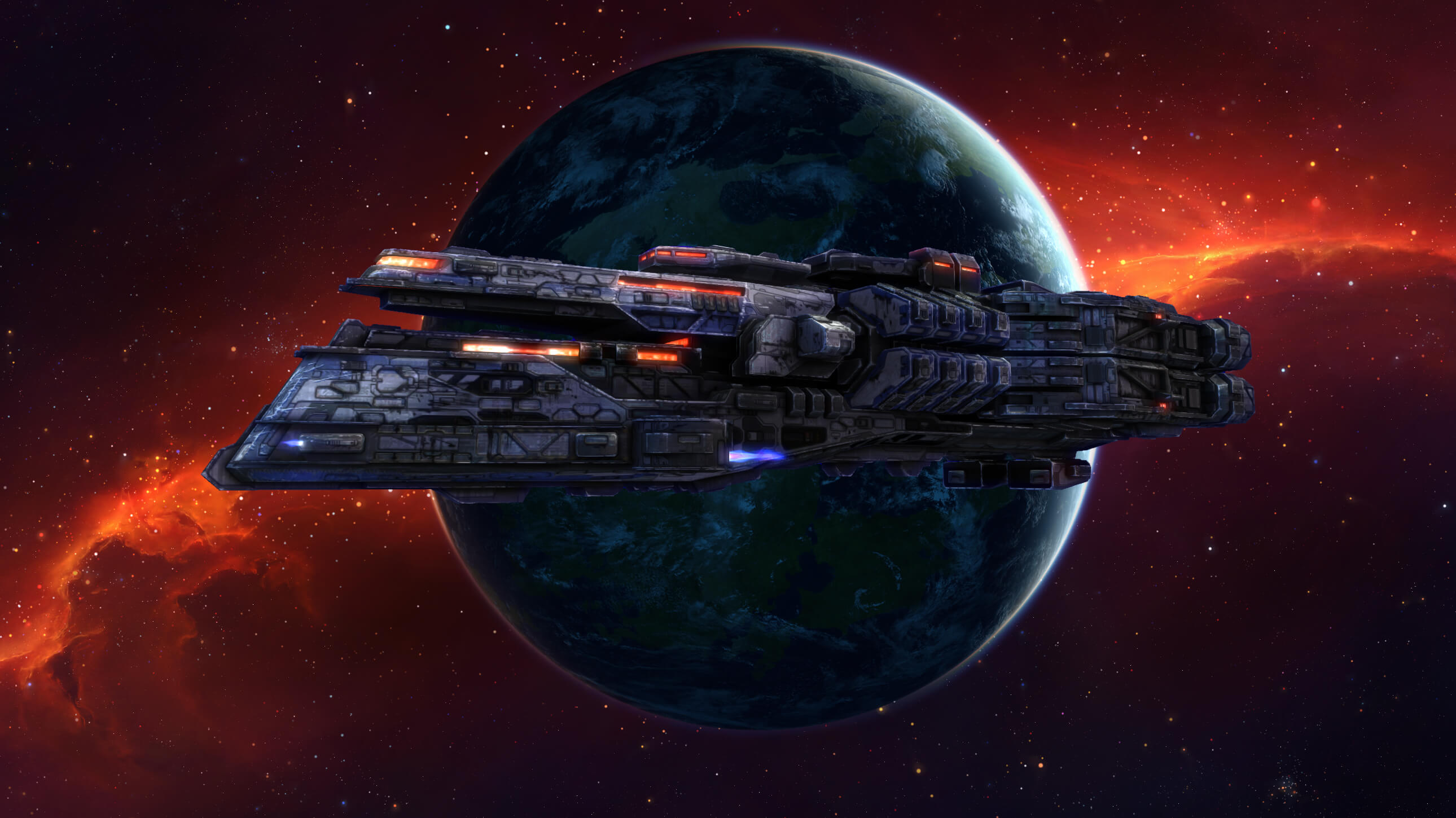 Download and play Rebel Galaxy at the Epic Games Store. Check for platform availability and price!

Note: this game has already been given away in the past. 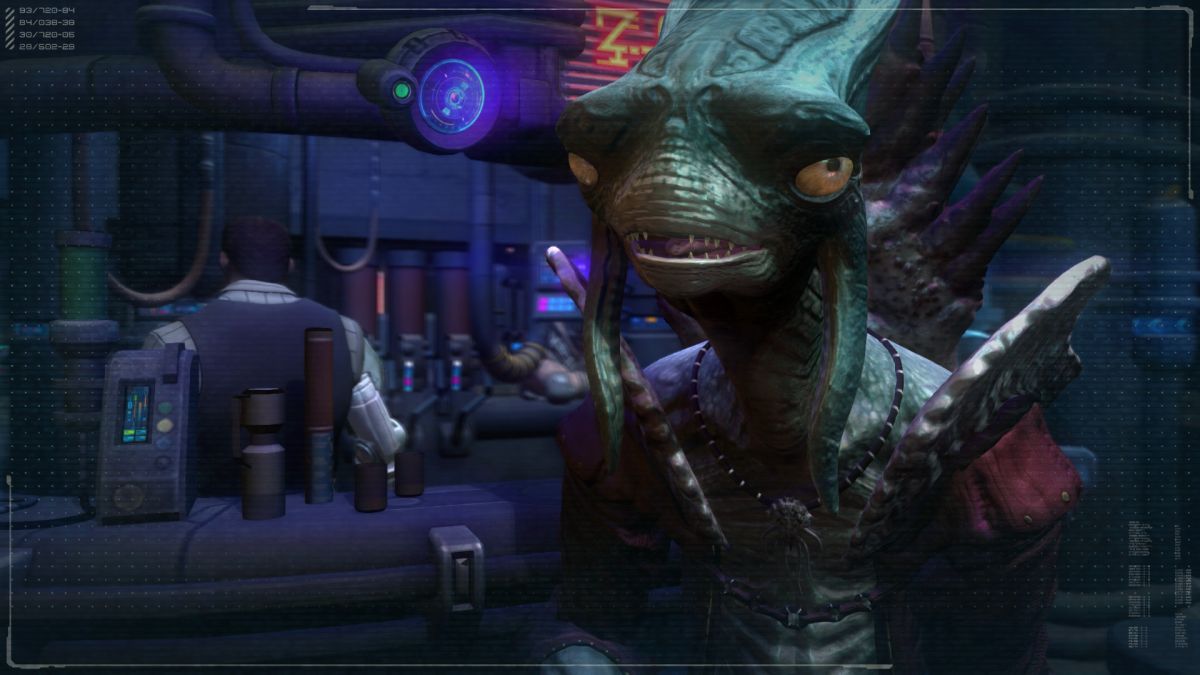 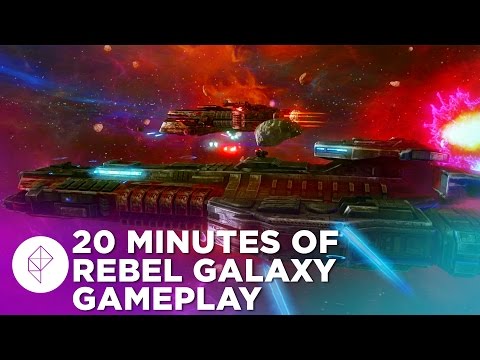 Next game(s) will be a double pack: Void Bastards and Yooka-Laylee. 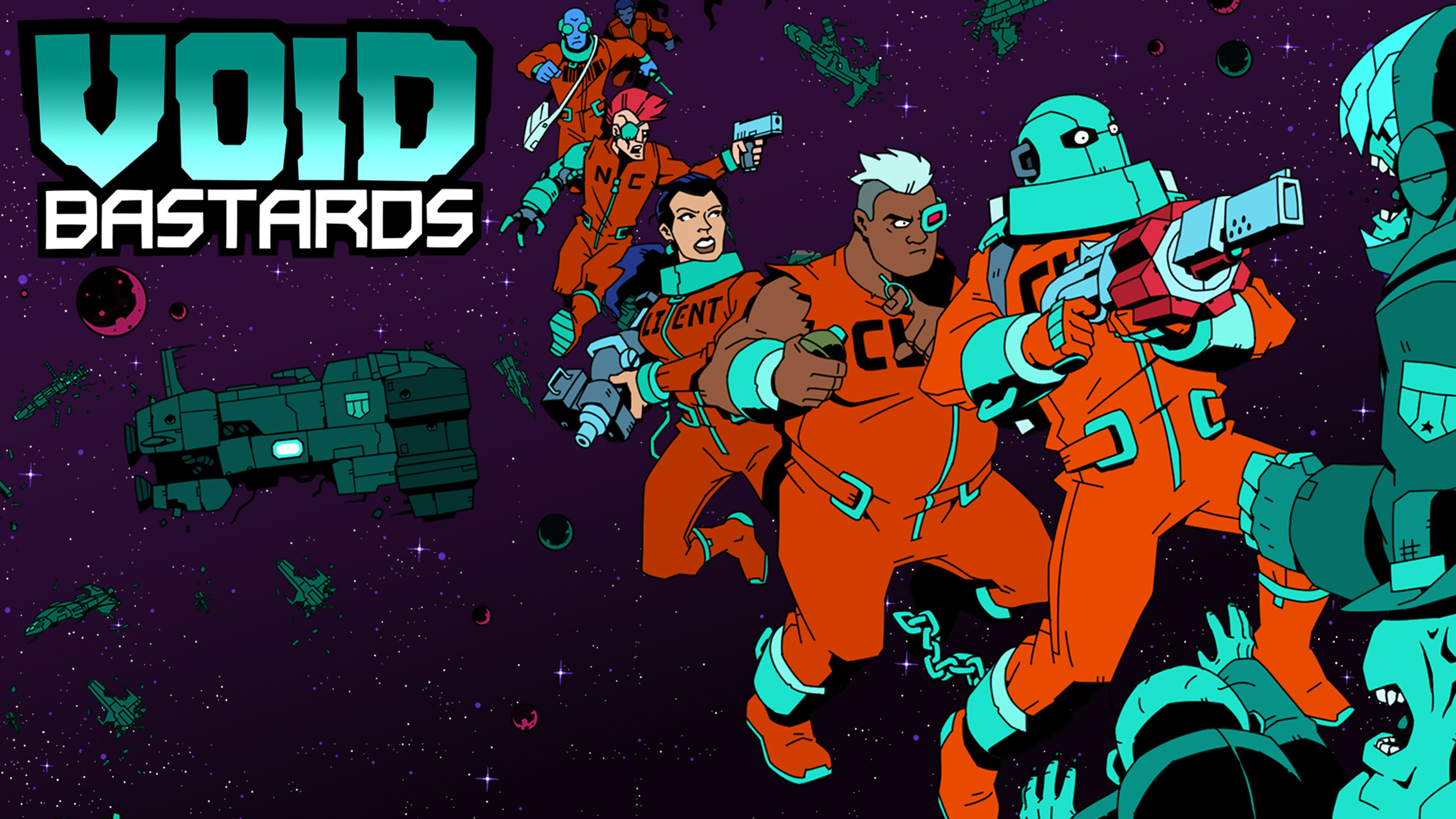 Download and play Void Bastards at the Epic Games Store. Check for platform availability and price! 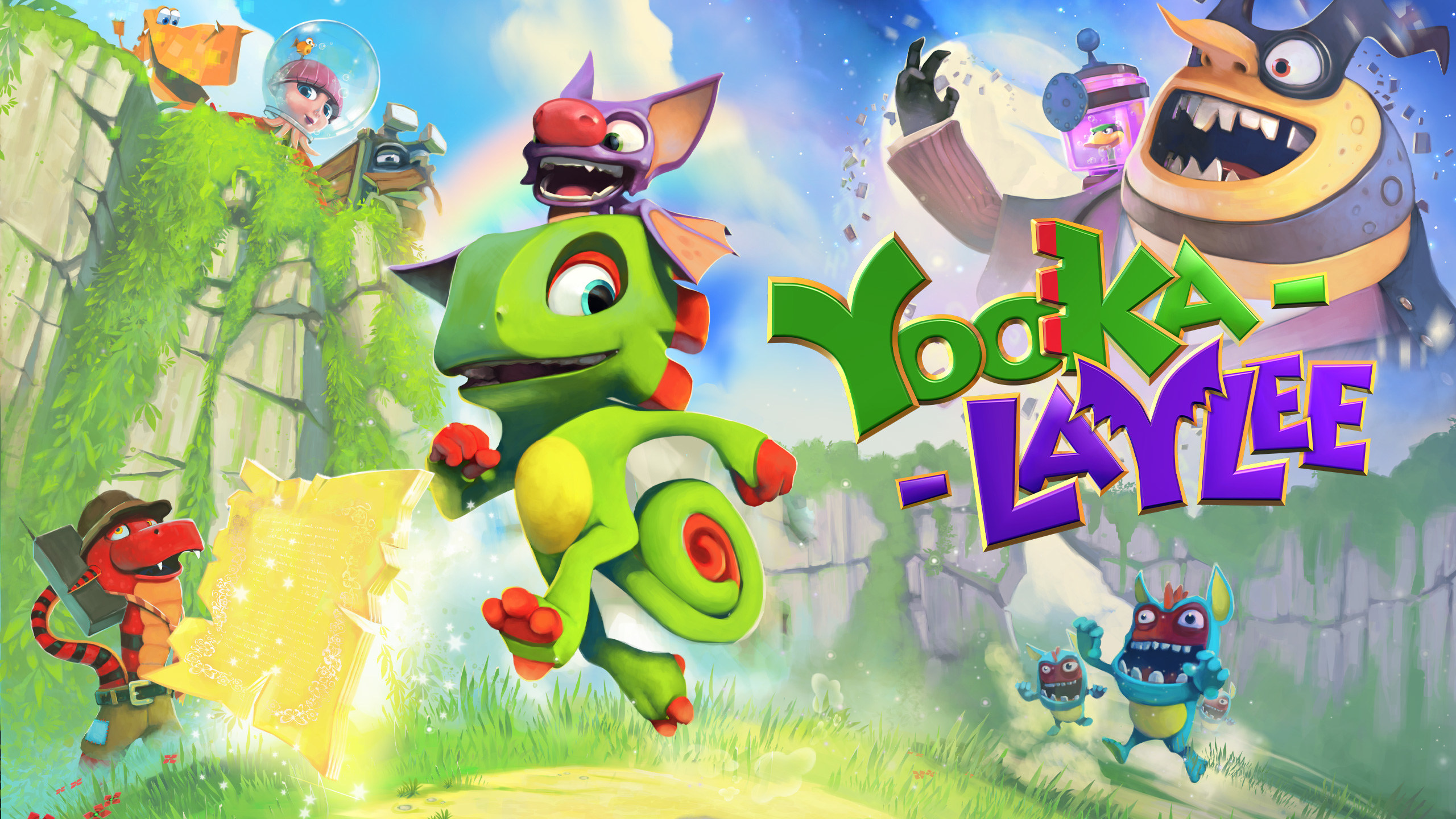 Download and play Yooka-Laylee at the Epic Games Store. Check for platform availability and price!

Thanks for letting us know!

Here’s a preview of the next free games: 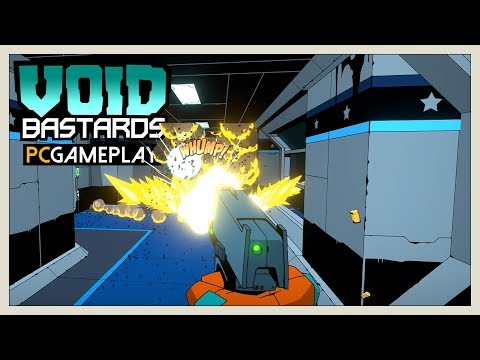 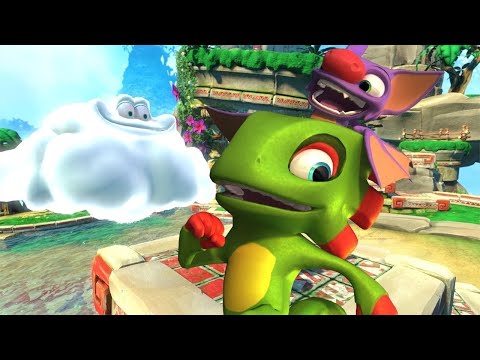 Nifty. I’ve some fluffiest here talk about Void Bastards. Ty @carvalho20ptc. Epic has given some great games I’m really looking to and I kinda hope Death Stranding is next, mweeheehee. Totally joking.

Soon as I can, Sekiro first, him and Bloodstined were my dream games. Meantime, I’m cleaning. Crafters amass so many odds and ends.

I have it on GOG, which I bought during its sale last year, however I only start playing it recently. It’s a little fun and interesting game with some adult jokes here and there. I wouldn’t recommend it for children, heh. 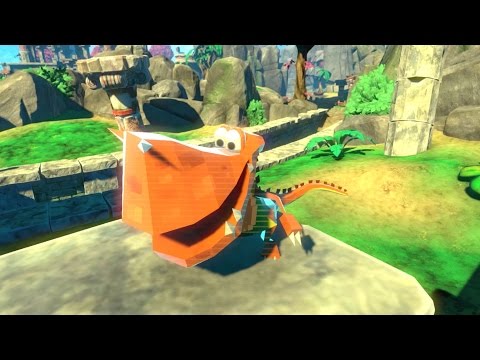 Amazing Rextros Software Entertainment. I think you can figure out the rest.

As for Void Bastards, I got it during Steam’s Summer Sale last year, and it’s also a fun and challenging game with DOOM-like graphics mixed with comic book effects. It has a British style of humor with some subtle criticism to Capitalism with a bunch of looting and shooting like Borderlands.
If you allow me to give a hint, I suggest you don’t get attached to any of the characters you play with. The gimmick here is that they’re all expendable.

don’t get attached to any of the characters

Mew! If Cloud Strife is one - easy ask. Been wanting him gone since Final Fantasy 7. XD

Rebel Galaxy is a fun one. I just got done replaying it for I think the 3rd time. It really does cut out a lot of the pretentiousness of most space games. For new players, I’ll leave the following tips: bigger ships aren’t necessarily better ships, deal with the fighters first, and ramming deflectors are your best friend against capital ships.