So, today we’ll know which’s gonna be the game they’ll give to us. Feel free to post your suggestions about it here while it’s not revealed yet. 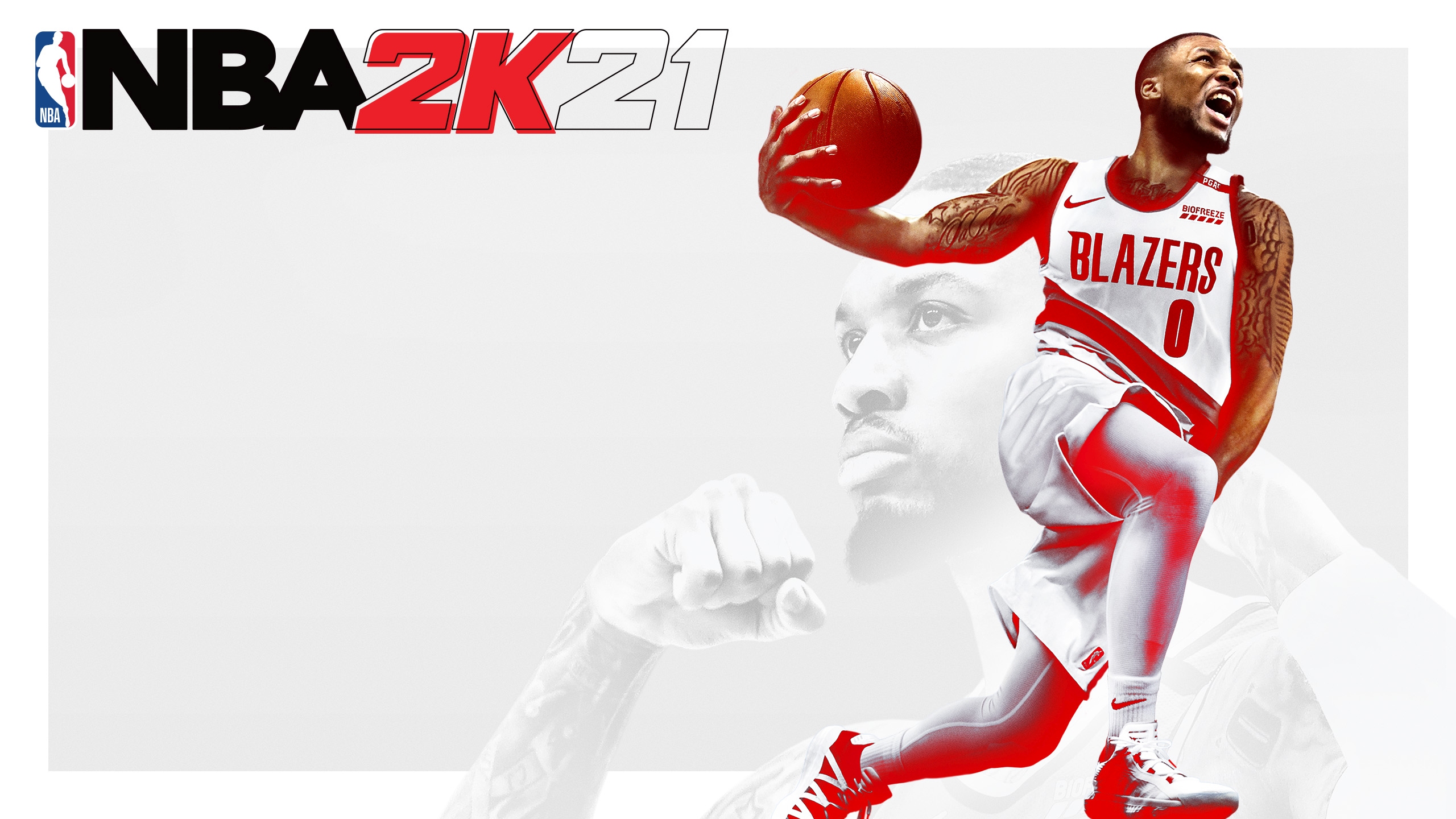 Download and play NBA 2K21 at the Epic Games Store. Check for platform availability and price! 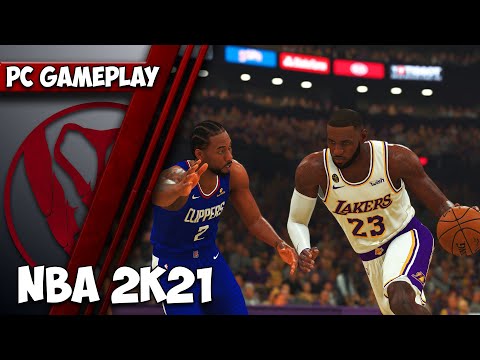 Next game(s) will be another mystery…

@carvalho20ptc oh… I see… I hates basketball. It not football, it not exciting. ><

Yeah, looks like you and me lost the bet, heh.

Maybe next time, since the next game is also a mystery.
I still believe they’ll bring Borderlands 3 to us.

Mebbe. I want cute kitties though. Be happy for anything at this point. My new monitor is still clearing customs, so no can play all the things.

Note: At this point in time, their website traffic is too large, leads to error message. Will try later.

EDIT: Got it now.

They are going to cancel this deal quite quickly, right? only $14 with coupon?

I’d say thats probably intended, same with games like Tony hawk for $16. Lots of hist lows on there right now, but Epic does usually have problems with these coupon sales.

Ah, the coupon! Why do you always come at the worst of times? lol coulda had Death Stranding for $13.

I am happy with the NBA 2k21 for free, cannot complain one single bit… I am terrible at these, but all of the sports sim games I enjoy, the basketball ones I probably like the best.

(Not counting the racing sims, though I guess a lot of people would qualify that as sports too)…

@Danacscott Maybe they’ll have Cat Quest 1 and 2 for free someday, so don’t lose your hope.

@YQMaoski I’m also glad they’re giving it away for free but I’m seeing it has a bunch of negative reviews on both Steam and the FreeGameFindings subreddit, mostly regarding how much the game is a casino with a crapload of microtransactions, not to mention its toxic community and cheating AI.

Thankfully I won’t even bother with the online multiplayer and stick to the single player content and watch simulated matches. I hope that the next 3 mystery games be less controversial and have a better reputation overall, even though I love baseball too.

Friendly reminder that tomorrow we’ll have Mystery Game #2. I still believe in that one looter and shooter FPS!

If this supposedly leaked image from a french facebook group is real, it’ll be Rise of the Tomb Raider:

I’ll take it if so! The new tomb raider games have been great

I have the 2013 Tomb Raider game on Steam so this is gonna be a good addition.

Or it could be Among US:

I hope don’t because games are supposed to be fun, not stress and anxiety inducing.
Besides, this game is terrible for introverts and people with social anxiety like me.

Or it could be Among US

Is that a game about things living in the US? Mwaaa haa haa.

It’s going to be an expansion, where instead of being in a spaceship, people are in the US