Great game if you dont have a vr headset

Awesome game if you have a vr headset

i would recommend that you purchase a third party software to make the game play more immersive
software Voice Attack : https://voiceattack.com/ 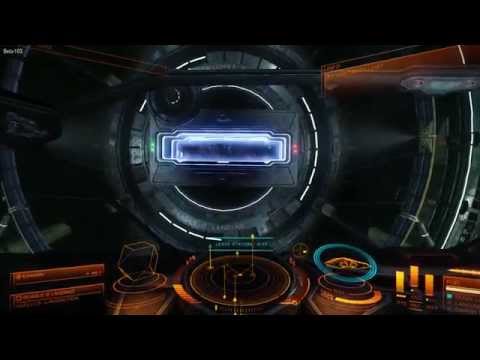 This is a game I’ve been wanting to get into for so long, but it’s always been in some sort of trouble at every turn I’ve looked at it. At first it released kind of bare bones if I recall correctly, half the game missing or something. Then they started filling out the promised content as for pay DLC and everyone was unhappy. Then there’s like 4-5 incidents I don’t even remember what they were about until the day they offered it for a price I actually thought decent enough to give it a go.

Turns out they offered it at that price because next month they were releasing some sort of new stand alone expansion to it and this version I now have is obsolete. In order to get the part where you could land on planets I’d have to buy the game a 2nd time. Awesome!

For the longest time I’ve been wanting to buy a HOTAS setup and play this game. But as with this game HOTAS setups are also notoriously shoddy and it seems a gamble with $500 if you get one that’s good or not.

At this point I think I might just wait another 10 years and see if this game ever stops being developed and reaches a ‘feature complete’ state. Then I might buy it… again.

the landing on planet thingy is Horizon, a dlc of Elite dangerous.

I’ve never bought something from them though.
I’m not even sure if it’s steam key…

the landing on planet thingy is Horizon, a dlc of Elite dangerous.

Yeah that’s what it looks like now. But back at release I am really quite certain it came out as it’s own entry on the steam store which if purchased gave you base game + what is now a season pass DLC.

I might get it, there’s few decent and cheap VR games. It worth getting that dlc too?

for the price i would say yes, but i wouldn’t pay full price for the dlc. also there’s no reason not to buy the main game play it and if you like it wait for anohter sale to take the dlc