EA Retires "On The House"

There goes one of my sources. Not a real good one…But still sad! 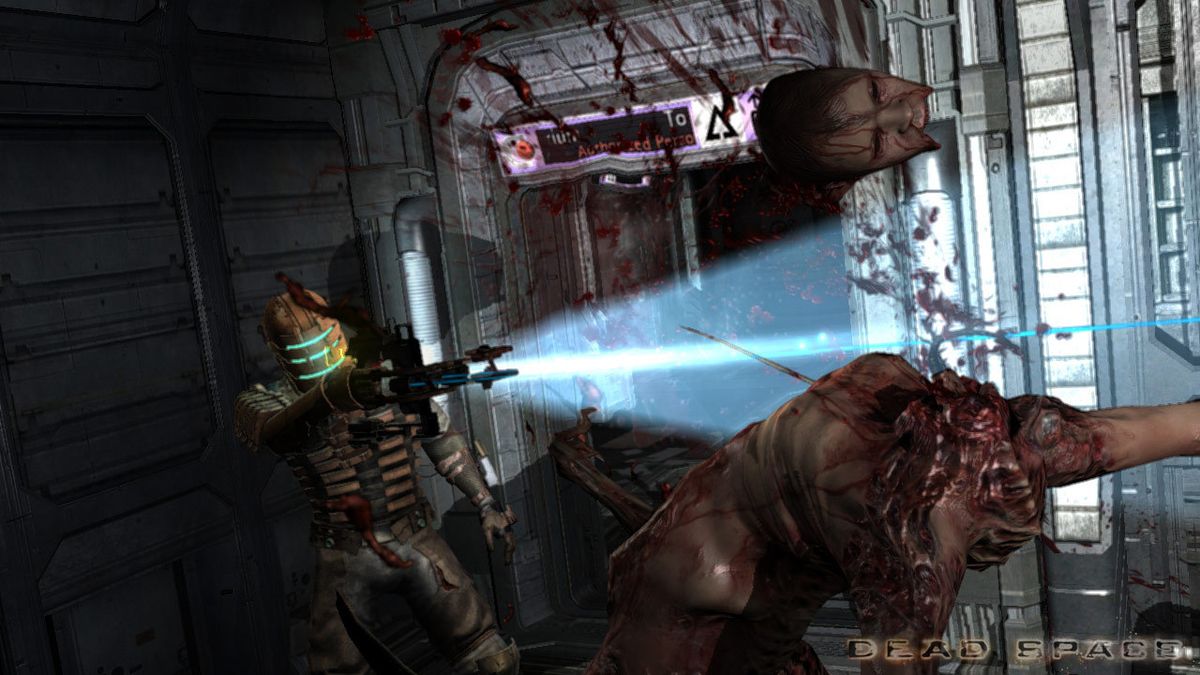 Origin's free game program On the House has been 'retired'

They were repeating themselves anyway!

Pretty much everything for the last year has been a repeat, to the point where I stopped checking it. No big loss, honestly.

Now, hopefully EA can use the resources they had dedicated to that to fix their busted client.

not really the biggest deal to me, as few of their freebies ever has been anything “spectacular”/i was “dying” to get anyway, -tho freebies are still always appreciated

my “biggest” concern, them being ea and all that, is that of they are also gonna eventually “quietly” retire PC’s origin access and leave only Origin Access Premier left
because one is a good deal, 5$ a month/30$ year vs “premier” 15$month 100$/year
i know “premier” supposedly are gonna get “all” ea games+early play for some,
-but as far as “rental” options goes, regular Origin Access is much more appealing, even if the library will be smaller compared, when just wanting to try a game
i won’t exactly be surprised if they also then “someday” decided to either sneakily cancel it one day, -or slowly kill it by never adding any more games to that library and leave all future entries solely for the Premier

So I no longer have a reason to start Origin? I always appreciated the free games the 4 times a year that I accidentally launched it.

I guess with the repeats they realized they were looking too pathetic and uptight not putting anything else up so they decided to call it quits.

Now, hopefully EA can use the resources they had dedicated to that to fix their busted client.

Do you believe in miracles?

Origin’s On the House service had one purpose. It was a gateway to Origin, a reason to download and set up the client and put that first game in your library. It did for Origin what TF2 used to do for Steam, what Hearthstone does for Blizzard, or what Fortnite is doing for Epic Games-- it’s a carrot-and-stick to sign up and take those first steps towards spending money.

It’s easy to assume that, as they stopped showing new games, On the House became less relevant. When they launched Red Alert 2 on OTH it crashed Origin for a whole week due to high demand, prompting them to delay the giveaway just so they could keep up. This was the system at its peak, and ever since they ran out of free content, nobody has been checking in. That means shareholders are going to start looking at the lines on the graph being a little low, and they won’t like the fact that their profit equals “$0” or less for this program.

Normally yes, but asking EA to provide functional services goes a little beyond what anyone can hope for.

I use any excuse to share The Prince of Egypt, so here’s this month’s.

And just in case I get weird stares, I am serious and not kidding

I understand you completely. I spent so much time on Bejeweled and the spin-offs years ago. I still look at my Steam account from time to time wondering why I haven’t purchased it again. But since I am unlikely to play it any time soon, I just haven’t bothered. Of course it’s a time waster, we all know that, but it’s a pretty fun time waster.

If you’re looking to pick something similar back up again I can strongly recommend Puzzle Quest, it has a really good single player campaign but once done with that you can just keep fighting the final boss over and over and over forever, or any other of the enemies in the game, as a time waster.

I have to date played that mode 19583 times, thanks puzzle quest for counting.

Indeed, Bejeweled 3 is pretty dope… even better than that crappy knockoff “Candy Crush”. Off which many mobile phone users even have no clue that it ripped off Bejeweled in the first place.

I tried “Puzzle Quest” once, but the RPG combat element didn’t really got to me much. I also tried “Gems of War” which was also from the makers of Puzzle Quest, but its P2W aspect really put me off.

There is this “unfinished” match three game on Steam that I particularly liked though… Gunspell. I know the mobile app version is complete but it’s a crying shame the game’s developer didn’t even bother finishing the PC Steam port.

To be honest, I was surprised that bunch of greedy fuckers even had a free game giveaway going on. Just fits to everything else they do that they stopped that program.
Who knows, maybe you can soon buy lootboxes with “puzzle pieces”, “shards” or whatever, of games, and as soon as you get 100 pieces, you can “craft” that game. And of course the algorithm will make it impossible to get more than 50 pieces of the same game, but you then get the option to buy the remaining ones at just 1 dollar a piece.
EA Games - Money’s Everything

It’s sad indeed, what’s even more unfortunately (for me) is that out of all these games I have got from On The House over the years,

I have only played Peggle and Steamworld Dig happily. (Even I have played hours of Peggle back from GoPets era)

before it’s too late

It’s not going to be too late, dude, it’s not like they’re gonna take the games back or anything like that, they just stop giving out games for free that’s all

I mean we can die tomorrow or something may end (hackers / heart break / PC broke/ car crash/ earthquake), one way or another

One of the people I wanted to meet died while she was sleeping, I did not take my chance now it’s forever gone, so I choose to allow myself play Bejeweled 3 again for my soul and joy

$EA share price has dropped $18 this past week alone due to a weak quarterly earnings report, and as someone that has them shorted (because I truly believe they’ve been shooting themselves in the foot for years by being so shortsighted with every franchise and every studio they purchase then run into the ground) I put my money where my mouth is months ago.

They cannot die unless we (as a group of gamers) refuse to pay for half-assed services (Origin), 50 DLCs to complete an otherwise unfinished game (Sims), tons of loot boxes to compete in our favorite multiplayer sports game (or Star Wars), or any other non-consumer friendly practice they engage in. I anticipate they’ll be in the red at least one of the next two quarters (for comparison, their 2018 Q1 net income was $607mil, Q2 $293mil so they are very positive right now. I’m the only analyst predicting a negative net for Q3 or Q4).

If the execs and board get their act together and somehow start changing everything then I could maybe see them rebounding/bargain buy in the $80-100 range but until I see a lifechanging patch to Origin or more than a “we got caught shoving lootboxes into Star Wars, sorry not sorry” apology, or a clear intention to provide a solid 100% complete game on day one with nothing hidden behind another paywall or DLC, I can ride my shorts and rolling put options into the ground.

The amount of hype and silly millennial investors buying $EA because it’s a recognizable name or they are a huge FIFA fan and don’t know that a better publisher and studio could make an earth-shatteringly amazing entry into the franchise if Electronic Arts hadn’t locked FIFA into a multi-year contract, it’s all frustrating and stupid but a good opportunity (imho) for making a buck in the downfall of the developer-equivalent of Satan. Okay, maybe not that bad, but I really, really dislike EA and if I happen to make a penny while they kill themselves, yay?