This is huge for me, as this actually gives me the possibility of buying them! (looking at you Star Wars Jedi: Fallen Order)

[edit: or does it? Either there’s a problem or it’s region locked cuz although the products appear in the email i got from humble (including a whopping 85% off SW Battlefront II

), they dont appear on the store itself]

I wonder if this foreshadows any type of EA bundle?

i think there is at least some form of region lock
i went to the store and before i could even add anything to cart, “you must link your Origin account”, well okay, and then a giant note of "Please be sure your ORIGIN ACCOUNT matches the COUNTRY that you are purchasing this product from." in red

, kinda smells of (some) region locks
and with strangely fewer games available, compared to EA games on Origin/Ea Store or even other places, not even titanfall 2

omg rip me then

how does this shit even make sense? I can buy shit on Humble, but the EA games dont even exist for me on Humble. Why would they just block their games from being bought here, let alone even appear???

omg, i even linked my origin account now, but the games still dont even exist for me, even though im seeing this shit on my humble store:

I wonder if this foreshadows any type of EA bundle?

Also fuck EA, you know, just in case anyone was confused about my thoughts on the matter.

Have you tried using a VPN?

That’s illegal here for reasons related to national security and they don’t joke around with it either. If you use it, they might just say u did so for whatever reason and give u whatever sentence. Now I’m sure there’s plenty of ppl here who do use them, but just the fact that I’m quite religious (everything is relative ofc, but i am quite religious, lol, and that is apparent from my lifestyle and looks as well) is more than enough reason for me not to go there, if u get my drift

fair enough. Hope you get it worked out though!

yeah, i guess that will solely depend on EA wanting to sell their products here or not; it’s pretty weird

and thx for the hope

If you’re supposed to get games from the link, I got nada. Not even something asking you to link to Origin.

Edit: My page looks like @M00’s does. shrug I only would love Alice Madness Returns from them, so guess that’s that.

A country has made VPNs illegal? Seriously?

I know that VPNs have the biased stigma that they are only used for something illegal. But I really and seriously used it to increase my online security or try to protect my personal information since a lot of business and money is traded online.

I bet your politicians use a VPN.

I’m pretty sure it’s illegal in China too, for example, among others.

I bet your politicians use a VPN.

Some probably do yes, but then again, laws here are pretty much only ever used against you, not for you, so some of them might be considered above the law to begin with, lol. 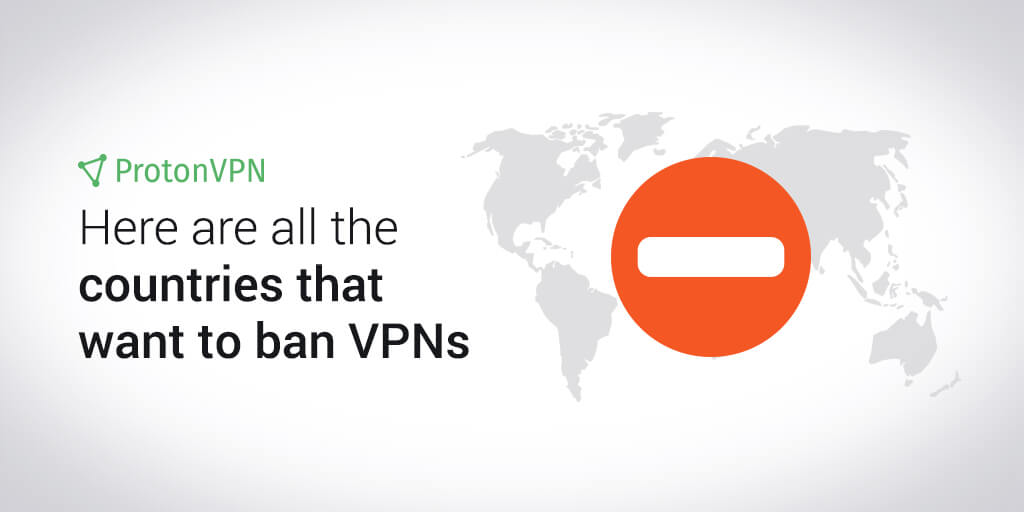 Are VPNs legal in your country? VPN rights explained. [2021]

Are VPNs blocked or banned in your country? Here’s the updated list of countries that are trying to make VPNs illegal.

hint: the list is incomplete, lol, but im not gonna post something too explicit; let’s just say that whoever wants to know more can always ask Google

My country isn’t here, but wouldn’t be surprised if it would be. Meh and more meh.

Alright I bought Battlefront 2, and I’m loving it. It’s beautiful, fun to play, and really feels like star wars. Haven’t played the campaign yet, just jumped straight into multiplayer. lots of options and some cool classes, and while you tend to die really fast, you can take out your opponents similarly quickly.

Are you feeling a sense of pride and accomplishment, or have you just not paid enough for that yet?

Not gonna lie that whole fiasco originally made me say I was never gonna buy it. But I’ve got to hand it to dice, they put a ton of effort into improving the game, and since I had some humble credit and I’m a massive Starwars nerd I was willing to give it another shot.

I’m willing to hope EA is finally turning themselves around though with their upcoming Star Wars game. I used to love EA way back in the day.

put a ton of effort

I mean did they? They released the worst possible version of the game and then tuned down the microtransactions and shit like that and that means they ‘put effort’ ? This tactic is old as shit by now , all major publishers do this. Release worst possible version of a game , then improve on it ( both in terms of gameplay itself and paid shit ) and suddenly you are ‘putting in the effort’ . No they are not , it’s all part of the new model. Release intentional shit , improve on it and be suddenly praised as ‘good guys’ .

I’m willing to hope EA is finally turning themselves around

EA is a major corporation ran by shareholders who dont even play video games and dont give a f*ck about them and all they care is profit.

Very best you can hope for at this moment is for them to realize negative impact of bad publicity on their franchises and leave most horrible microtransactions for FIFA and such and give other franchises a bit of a ‘breather’ , keeping them open for exploitation at later date.